EV-maker Xpeng has secured a 12.8 billion yuan ($2 billion) credit line from five Chinese banks, which will help the company expand its manufacturing capabilities and grow its sales.

Xpeng, which is now valued at $35 billion, stated that the credit facility will diversify its funding channels. With the P7 sedan and G3 crossover already in the pipeline, the company is also planning to build a third car plant in China, reports Reuters.

Last year, Xpeng delivered just over 27,000 vehicles – mainly in China, where it looks to rival the likes of Tesla and Nio. The company does have global ambitions though, and back in December, it made its way into Europe via Norway, delivering the first 100 units of the G3 to customers.

Xpeng will spend this year trying to work out which country should be next in terms of imports, as per president and vice chairman, Brian Gu.

“In the long run, if you want to be a successful EV company, you have to be a global one,” said Gu. “We’re starting the effort to build our presence, doing limited testing in certain markets and treating this as a very long-term strategy.”

Targeting EV-friendly markets such as Norway will be a good start, whether they’re small or medium-size. Nearly 80% of vehicles registered in Norway in Q3 of 2020 were electrified. 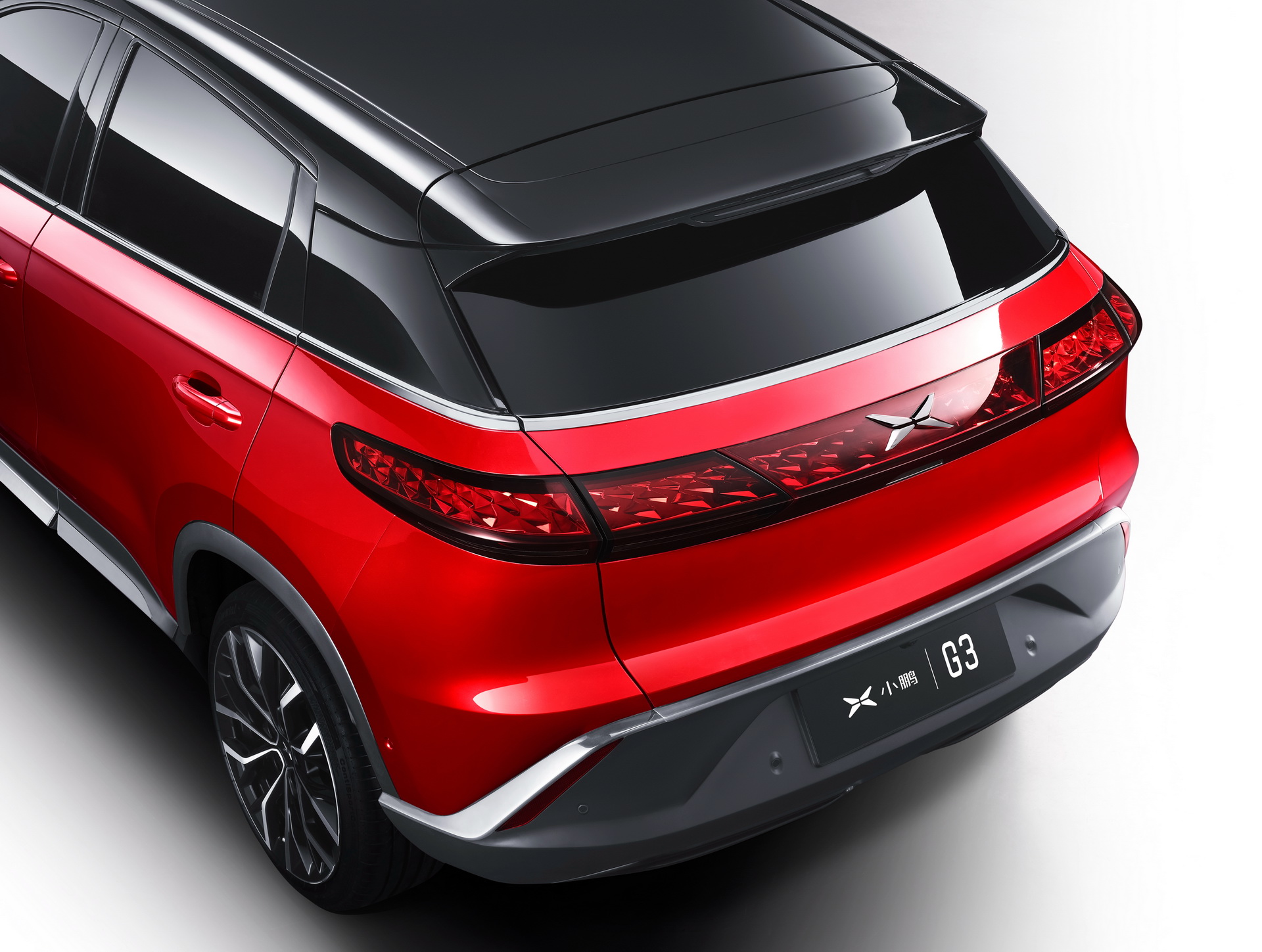 US: Vermont Has The Most Charging Points Per Capita