UAW Suggests That EV Tax Credits Should Only Apply To Vehicles Made In The U.S. | Carscoops

The United Auto Workers union, which represents Detroit’s big three plant workers among others, has suggested that tax incentives applied to electric vehicles should only be applied to U.S.-made vehicles.

Federal incentives of $7,500 that are currently applied to electric vehicles are available irrespective of where the vehicle was made. Reuters reports, though, that the UAW is trying to convince the Biden administration otherwise.

“The UAW is working with the Biden administration and Congress to make sure that the final legislation extending electric vehicle subsidies are clear that those investments subsidize the jobs of U.S. workers,” said Terry Dittes, UAW Vice President. 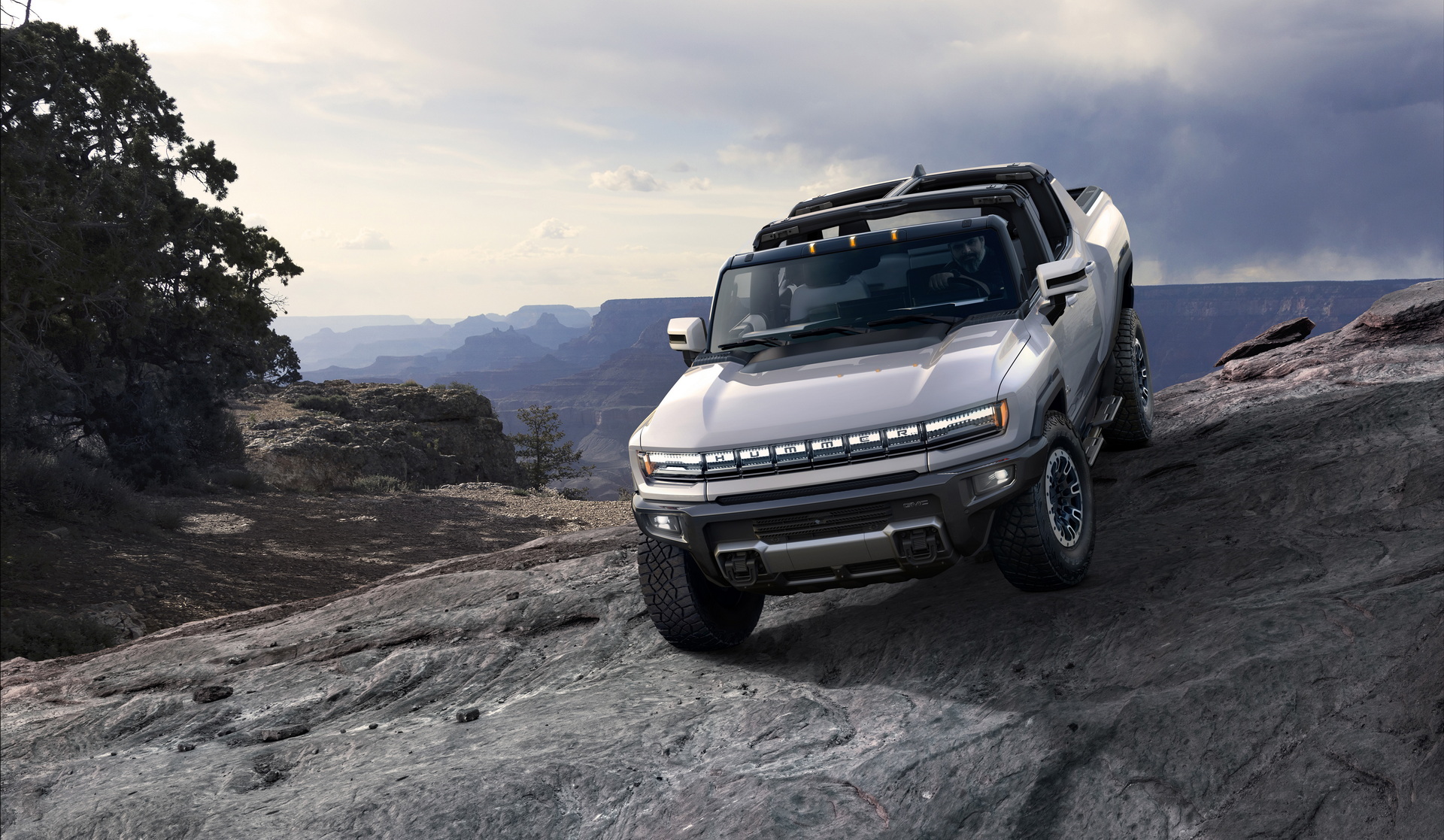 The issue is a particularly relevant one with automakers around the world focusing more intensely on EVs. Both Ford and GM have announced plans to build EVs in Mexico.

The Biden administration has previously announced plans to help boost U.S. production of EVs and the president told U.S. lawmakers that “there’s no reason why American workers can’t lead the world in the production of electric vehicles and batteries.”

The notion of giving automakers more tax incentives might frustrate some, though. In 2019, the Detroit Free Press reported that GM hadn’t paid corporate taxes for most of the 2010s while Ford paid them for only three of the 10n preceding years.

The UAW is eager to keep its workers employed. Again, though, that’s a complicated issue. Although GM pointed out to Reuters that it is investing in American battery manufacturing, these are separate, joint-venture companies that won’t necessarily be represented by the UAW.

The union’s president Rory Gamble expressed concerns about that earlier this week, saying that he wants workers at the new joint ventures, as well as battery plants, to earn “livable wages” and be free to unionize. 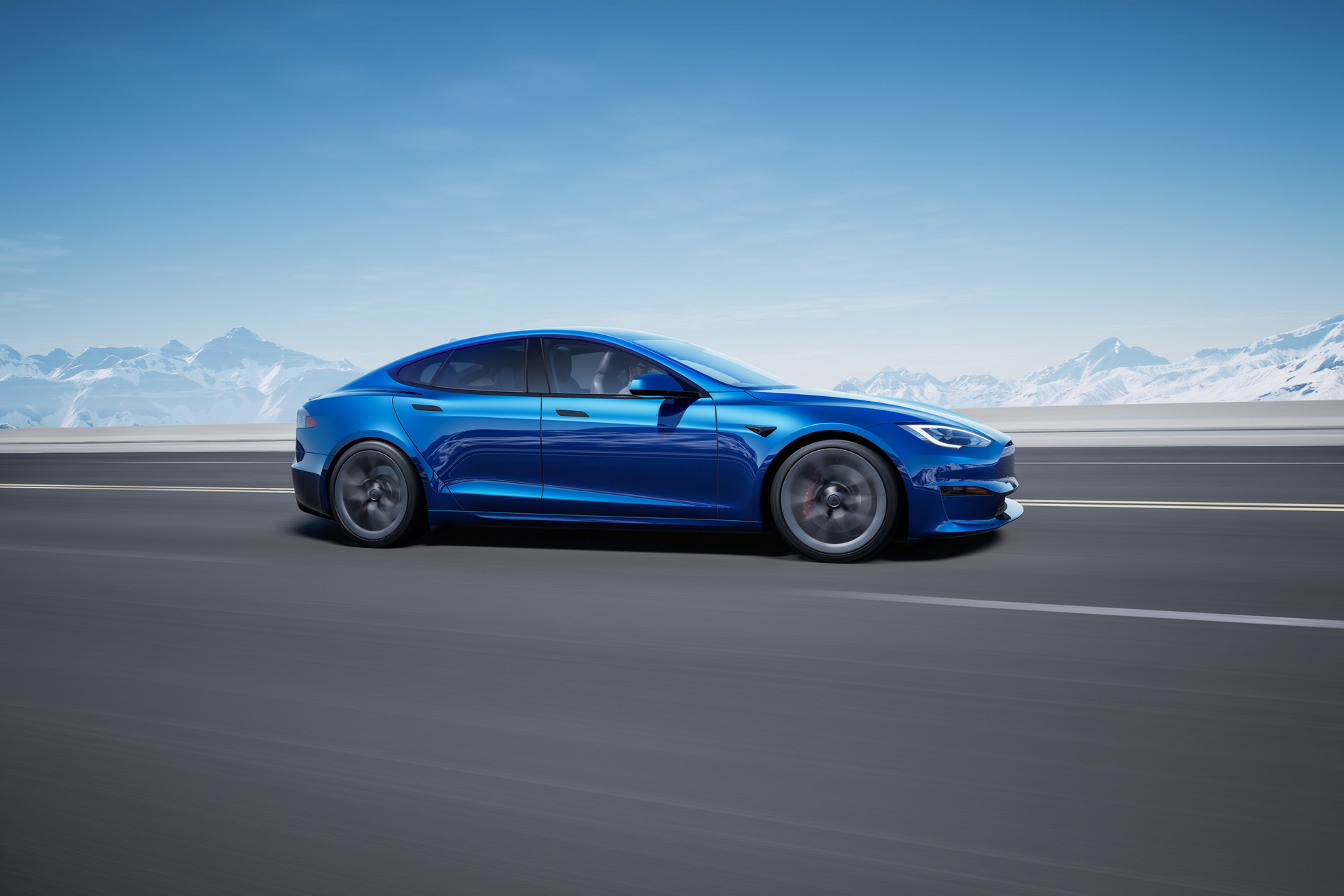 This new $999 electric bike was made by video game developers

Audi Explains How It Makes Its Cabins Sound So Good