The fallout from last week’s deadly winter storm in Texas continues and it will hit a number of people in the pocketbook.

This is due to energy plans which charge based on market demand. While this typically isn’t much of an issue, a surge in demand results in higher prices. 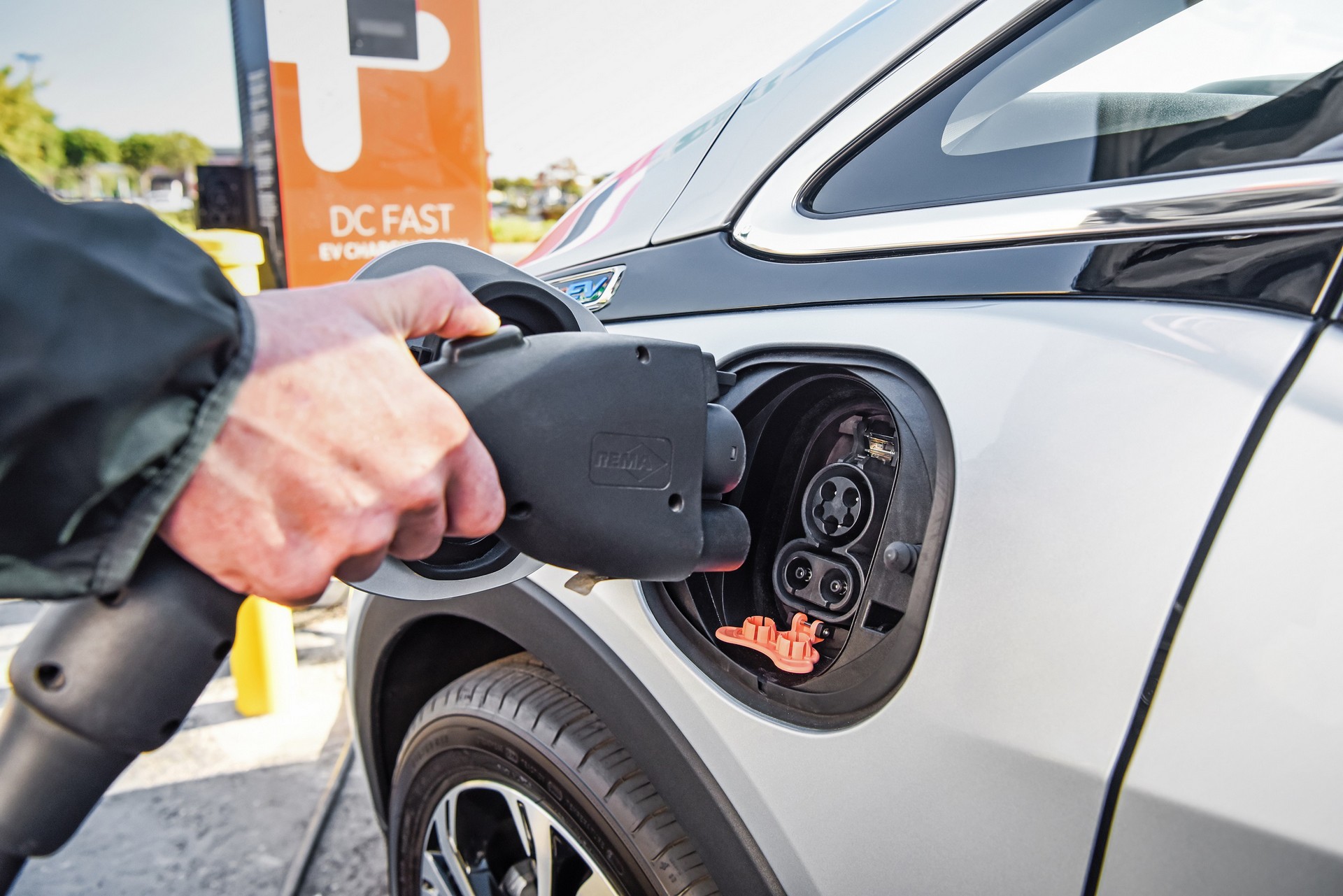 Given the increase, anything that used electricity was suddenly much more expensive than usual. This includes electric vehicles and a little bit of math means $9,000 (£6,391 / €7,396) per megawatt hour is $9 (£6.39 / €7.40) a kilowatt hour (kWh). From there, you can easily calculate how much it would cost to fully recharge an EV based on its battery size.

Unsurprisingly, this has caused fossil fuel proponents to criticize EVs as part of their larger attack on Texas’ decision to embrace solar and wind energy. Of course, things aren’t that simple.

EV owners don’t fully deplete their battery pack and they can avoid recharging their vehicle if energy prices are astronomically high.  While it might not be convenient, they can also opt for alternative means of transportation until the emergency passes and energy rates return to normal.

It also goes without saying that energy prices are typically much cheaper and the crisis was a rare occurrence that can be blamed on a variety of factors. 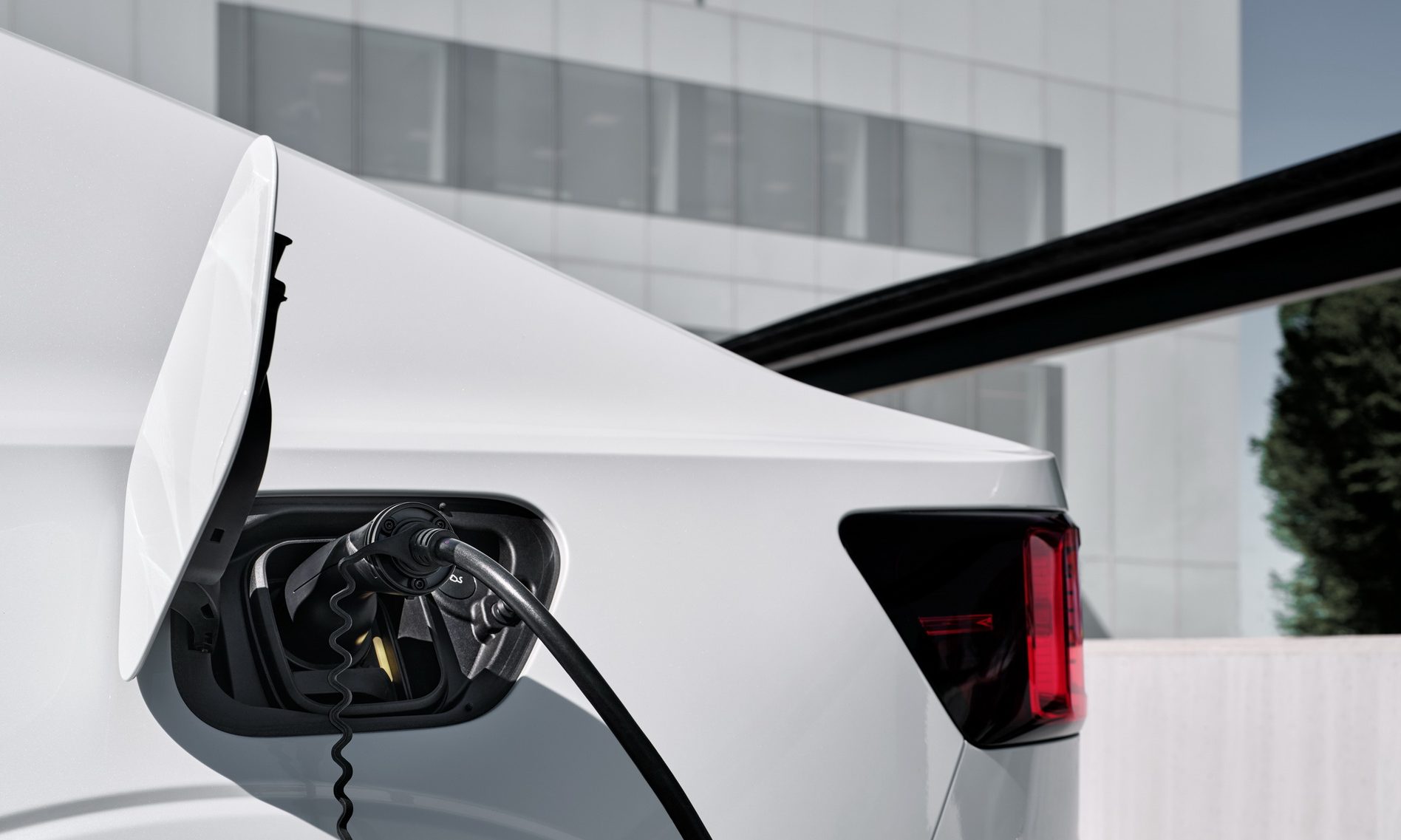