Tesla Will “Most Likely” Resume Accepting Bitcoin As Payment | Carscoops

Tesla chief executive Elon Musk has revealed that the electric automaker will likely resume accepting bitcoin as payment for its vehicles.

Tesla started accepting bitcoin in March, just one month after the company revealed that it had purchased $1.5 billion worth of the cryptocurrency. However, it stopped accepting it in May after Musk expressed concerns over the environmental impacts of crypto mining.

While speaking this week at the B Word conference, Musk confirmed that after conducting more research, it is likely that Tesla will again begin to accept bitcoin, Reuters reports.

“Tesla’s mission is accelerating the advent of sustainable energy. We can’t be the company that does that and also not do appropriate diligence on the energy usage of bitcoin,” he added.

During the conference, Musk confirmed that he has personal holdings in bitcoin, ethereum, and dogecoin, and admitted that he pumps the prices of the cryptocurrencies but doesn’t sell them.

“I might pump, but I don’t dump,” Musk said. “I definitely do not believe in getting the price high and selling… I would like to see bitcoin succeed.” 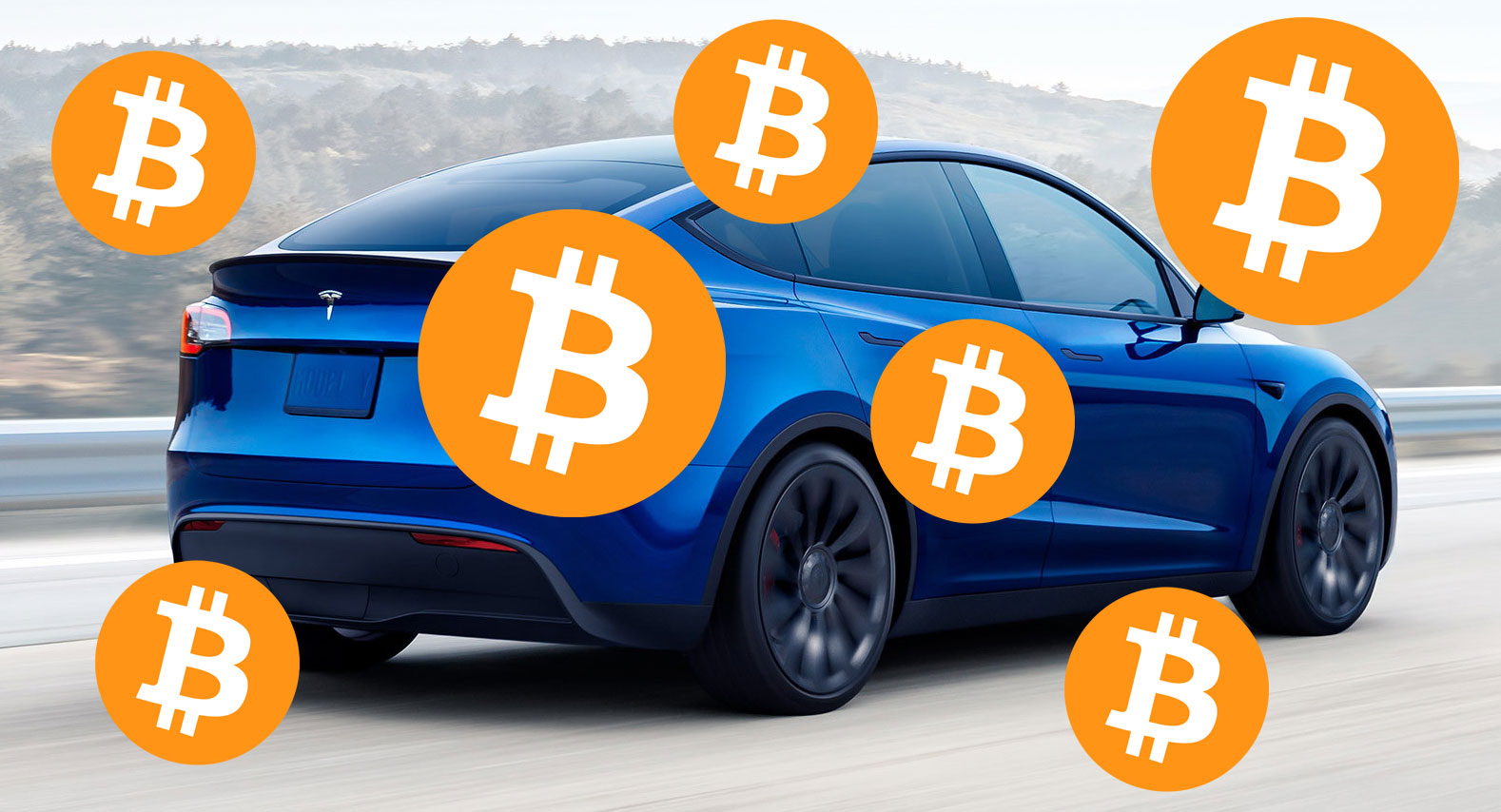