Tesla chief executive Elon Musk has announced that the car manufacturer will open up its Supercharger network to other electric vehicles later this year.

With more than 25,000 Superchargers at over 2,700 stations around the world, it is no secret that Tesla’s charging network gives the automaker an advantage while owners of other EVs have to rely on other stations.

While responding to a tweet regarding Tesla’s proprietary charging connector, Musk stated that “we’re making our Supercharger network open to other EVs later this year.” He later confirmed that this move will be made across all countries.

Read Also: Tesla Owners ICE’d By RAM 1500 That ‘Identifies As A Prius’ Sipping Electrons At Supercharger 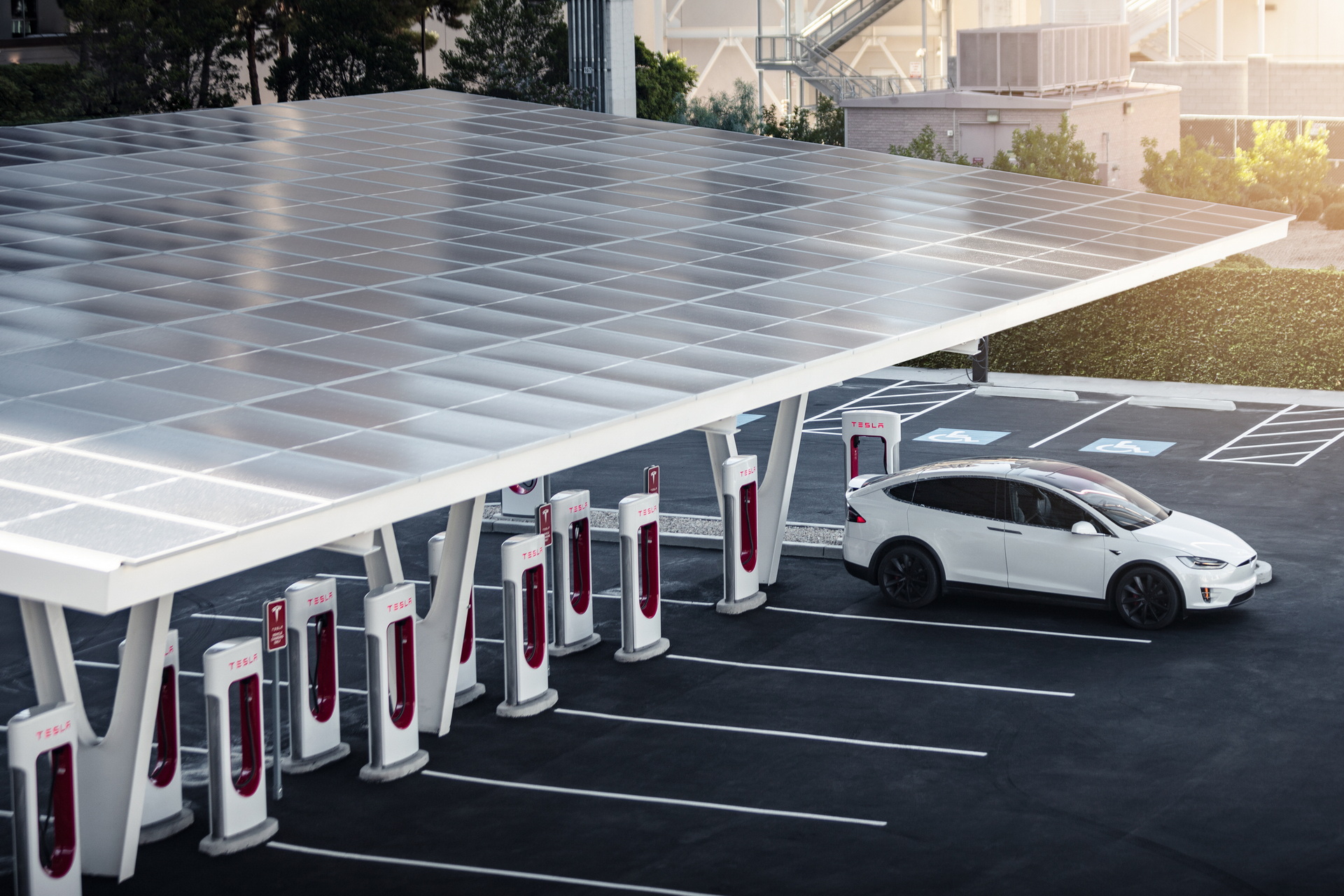 Tesla vehicles sold in North America come equipped with a proprietary charging connector and to allow other vehicles to using Superchargers, some kind of adapter will have to be developed. As Electrek points out, Tesla models sold in other markets such as Europe have the more common CCS standard connector, also used by most other EVs.

We created our own connector, as there was no standard back then & Tesla was only maker of long range electric cars.

That said, we’re making our Supercharger network open to other EVs later this year. 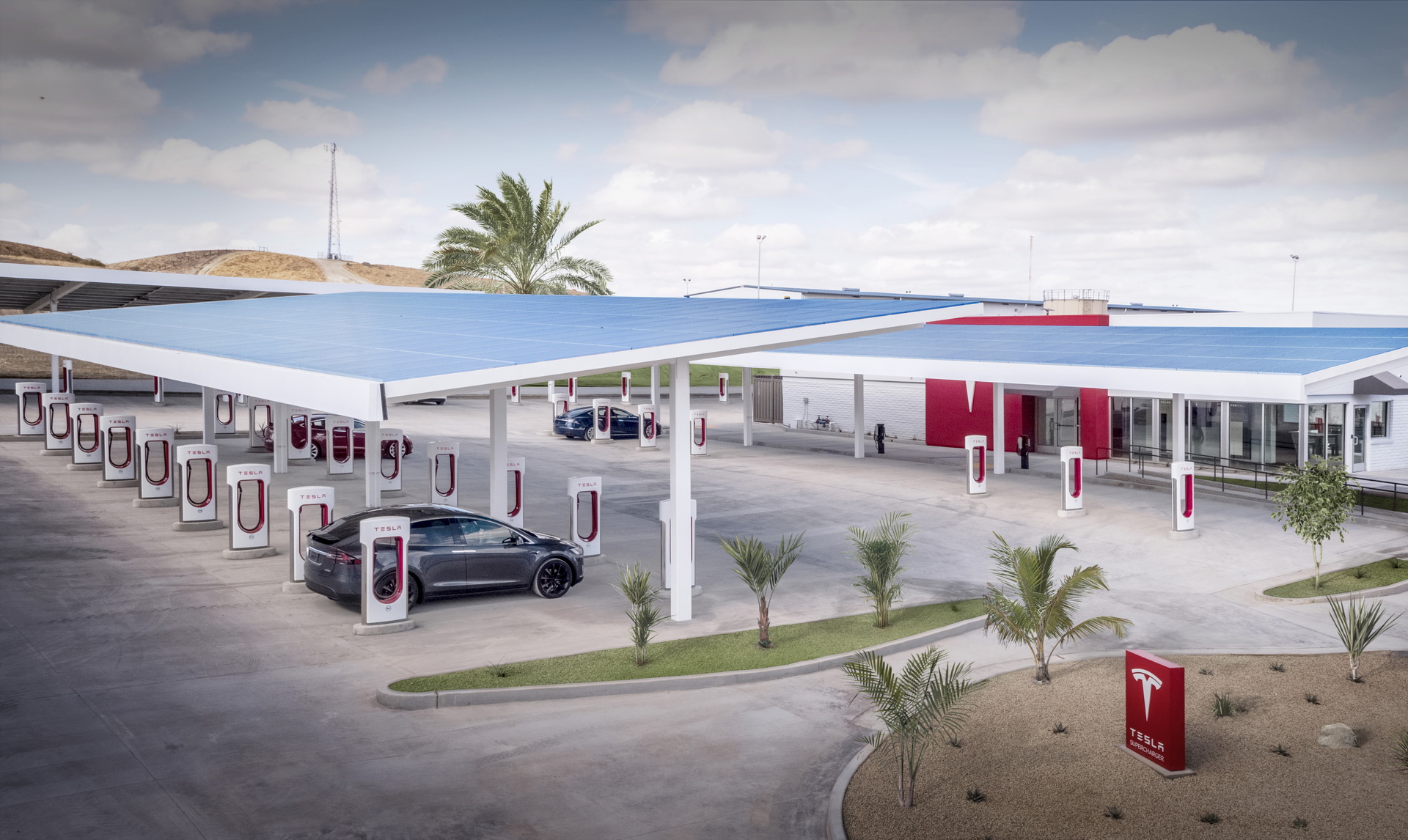