A report from a South Korean newspaper claims that Tesla and Toyota will collaborate on a small electric SUV platform.

Chosun Ilbo says that Toyota will provide the vehicle’s platform while Tesla will supply its electronic control platform and software. The two manufacturers have yet to comment on the rumor, but if it’s true, it could result in an affordable electric SUV costing as little as $25,000. If such a vehicle were to feature the industry-leading software of Tesla and combine it with the kind of reliability that Toyota is famous for, the two car manufacturers could have a very compelling vehicle on their hands.

Watch Also: Can The Toyota RAV4 Prime PHEV Keep Up With A Tesla Model Y In Terms Of Total Emissions? 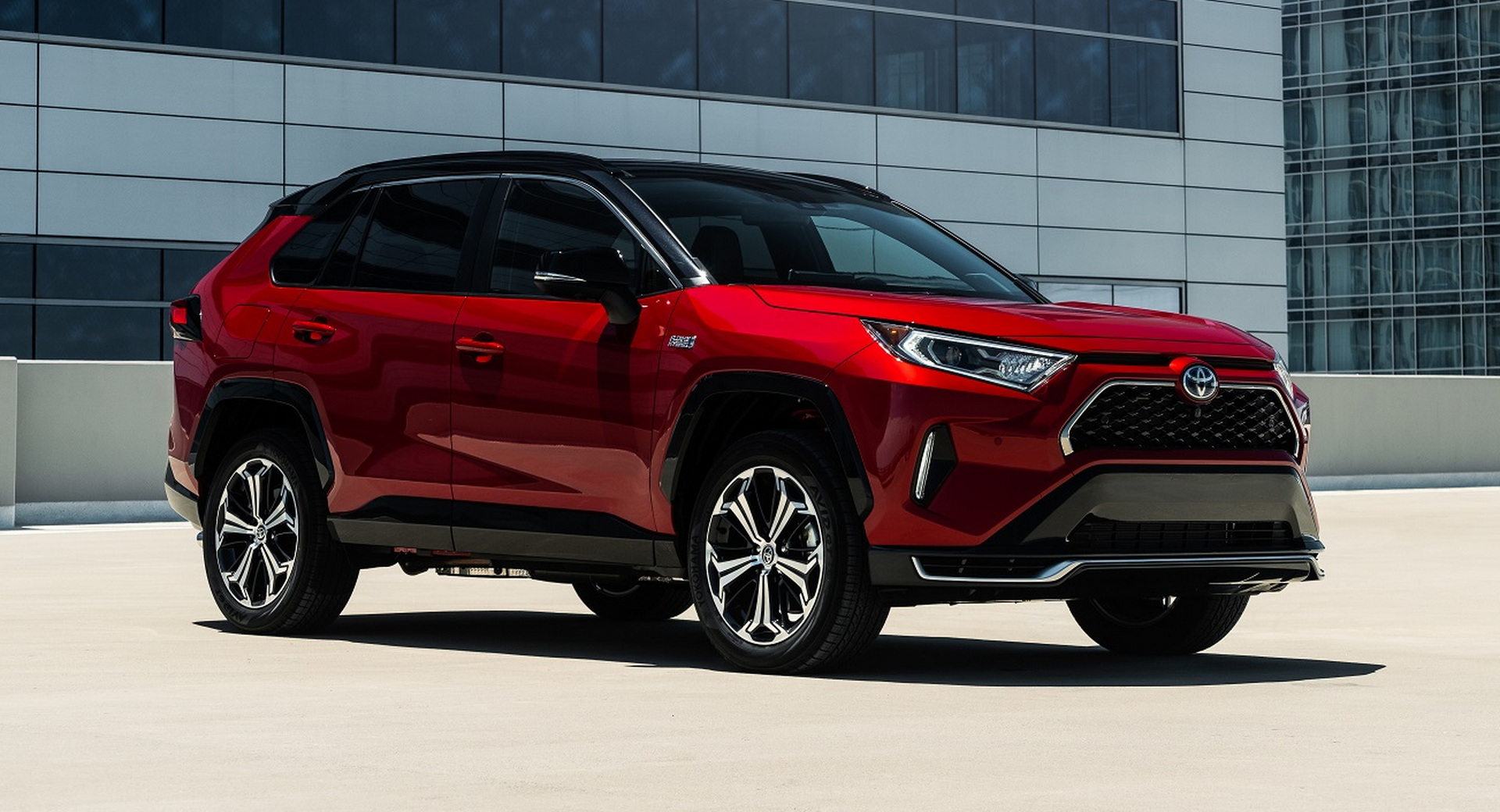 Toyota has already announced plans to electrify 40 per cent of its lineup by 2025 and 70 per cent by 2030. However, the car manufacturer has not followed the lead of some of its rivals in announcing an all-electric future, instead committing to producing plug-in hybrids, hybrids, all-electric vehicles, and vehicles with hydrogen fuel cells.

This wouldn’t be the first time Toyota and Tesla have worked together. In 2010, the Japanese car manufacturer acquired a $50 million stake in Tesla and worked with the then-startup to develop the electric RAV4. As of July 2016, Toyota held a 1.43 per cent stake in Tesla but completely sold this stake in 2017.

As always, we recommend taking this report with a grain of salt as it is far from being confirmed. 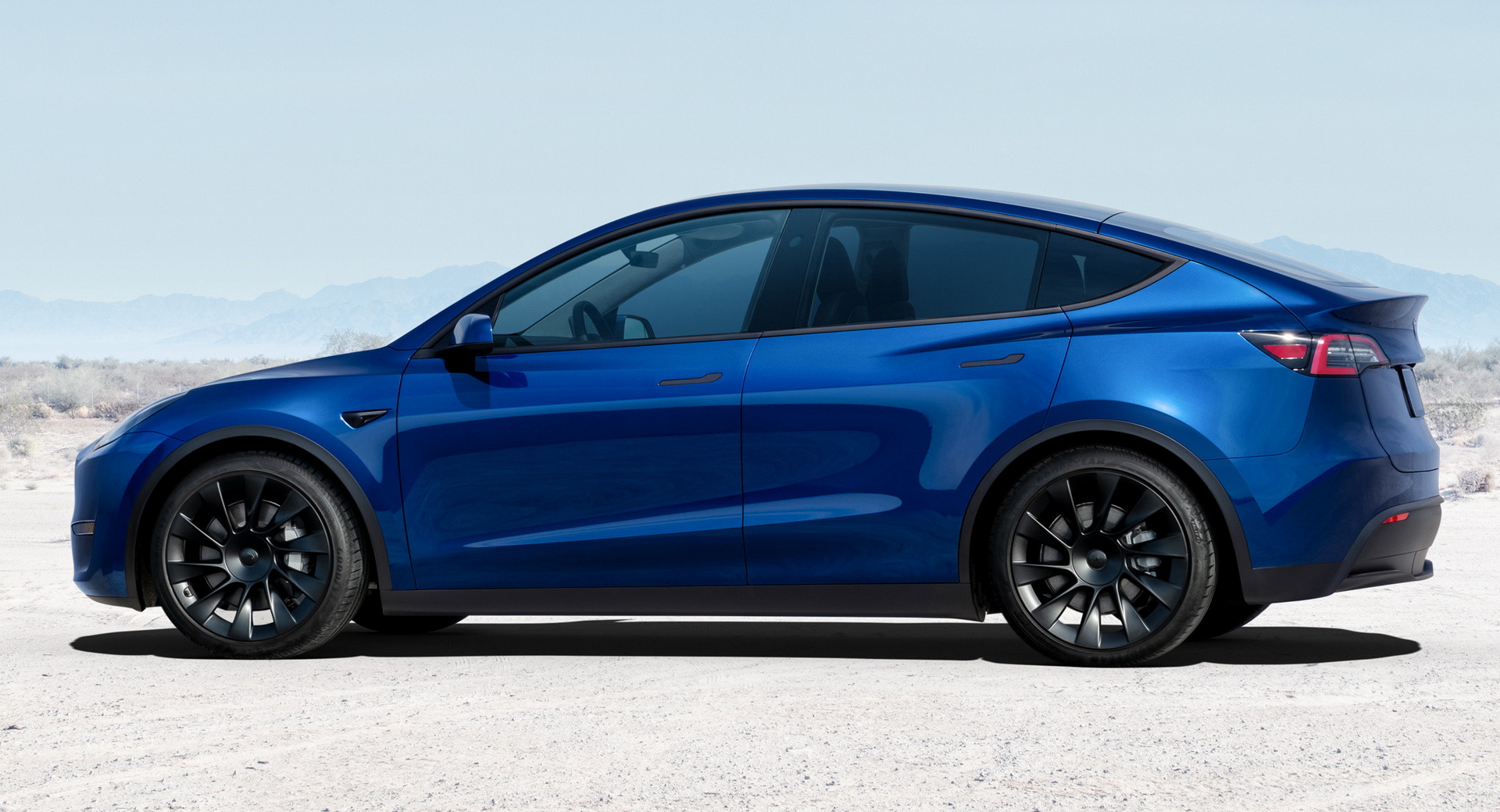 This Volkswagen Golf R Drag Race Has A Unique Twist