A Swiss company by the named of Morand Cars has announced plans to launch an innovative hypercar in 2023 that will be offered with hybrid and electric powertrains.

As is so often the case with newly-announced vehicles like this, the unnamed EV currently exists only in the virtual world. However, the company hopes to have a hybrid prototype up and running before the end of this year while an electric prototype should be good to go in 2022. 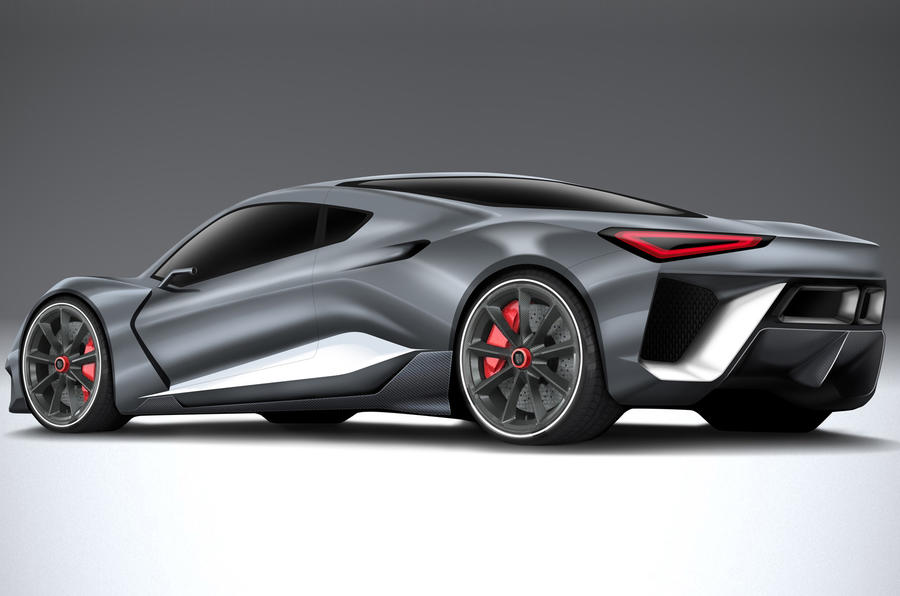 Underpinning the vehicle will be a carbon fiber monocoque and according to Autocar, the exterior will be made from a flax-based composite known as Amplitex. Powering the hybrid will be a 5.2-liter naturally aspirated V10 engine that makes 690 hp and over 400 lb-ft of torque. This engine will be coupled to an electric motor-generator between the engine and the seven-speed transaxle gearbox sourced from Xtrac. The vehicle will also feature an electric motor at each front wheel resulting in a total output of around 1,100 hp. It will also have a 4.5 kWh battery providing the car with 31 miles of electric range.

As for the all-electric version, it will feature four permanent magnet motors that drive a reduction gearbox and pump out 1,950 hp. Providing these motors with their power will be a 70 kWh battery pack.

“We are working on a disruptive technology with cells that have a greater energy density than those used in Formula E at around 180Wh/kg,” said former Le Mans team manager Benoît Morand, who created the company alongside former Lotus F1 team manager and McLaren F1 race director Eric Boullier.