The Volkswagen Group just received a big offer for its Italian supercar brand, Lamborghini. The €7.5 billion ($9.18 Billion USD) offer would see the Quantum Group AG push the brand onto an electric platform.

The offer, along with several other documents, were seen by the UK’s Autocar, which reports that Quantum Group AG is being represented in the acquisition offer by Rea Stark, one of the co-founders of Piech Automotive.

The company was behind the Piech Mark Zero GT, which debuted at the 2019 Geneva Motor Show and counts among its executives Anton Piëch (son of former VW executive and Dieselgate architect Ferdinand Piëch) as well as former Porsche and VW chairman Matthias Müller. It is not known if they are involved in the acquisition offer at this time but the car they unveiled was supposed to be capable of going 310 miles on a full battery and recharging up to 80% in less than five minutes.

Although still in the very early stages of the offer, Herbert Diess, the Volkswagen Group’s chairman, is said to be aware of the offer. Although VW and Audi (which is technically in charge of Lamborghini) have denied that the supercar maker is for sale, Lamborghini’s dependence on big thirsty V12s and VW’s electric ambitions leave its position within the empire a bit murky.

Quantum Group AG, though, sounds like it has a distinct plan for Lamborghini electrification. Under its vision, the brand would become a “spearhead for innovation by consistently implementing new clean drivetrain technologies.”

In the group’s letter of intent, it also revealed that its plan would look to Audi for a supply deal over the next five years, as well as the sharing of intellectual property. The group also intends to establish an Advanced Automotive Innovation Center based in Germany to produce battery cells and packs.

Staff at Lamborghini will also be given guarantees of employment and the company plans to up production following the creation of what it calls “an EV solution” for Lamborghini. 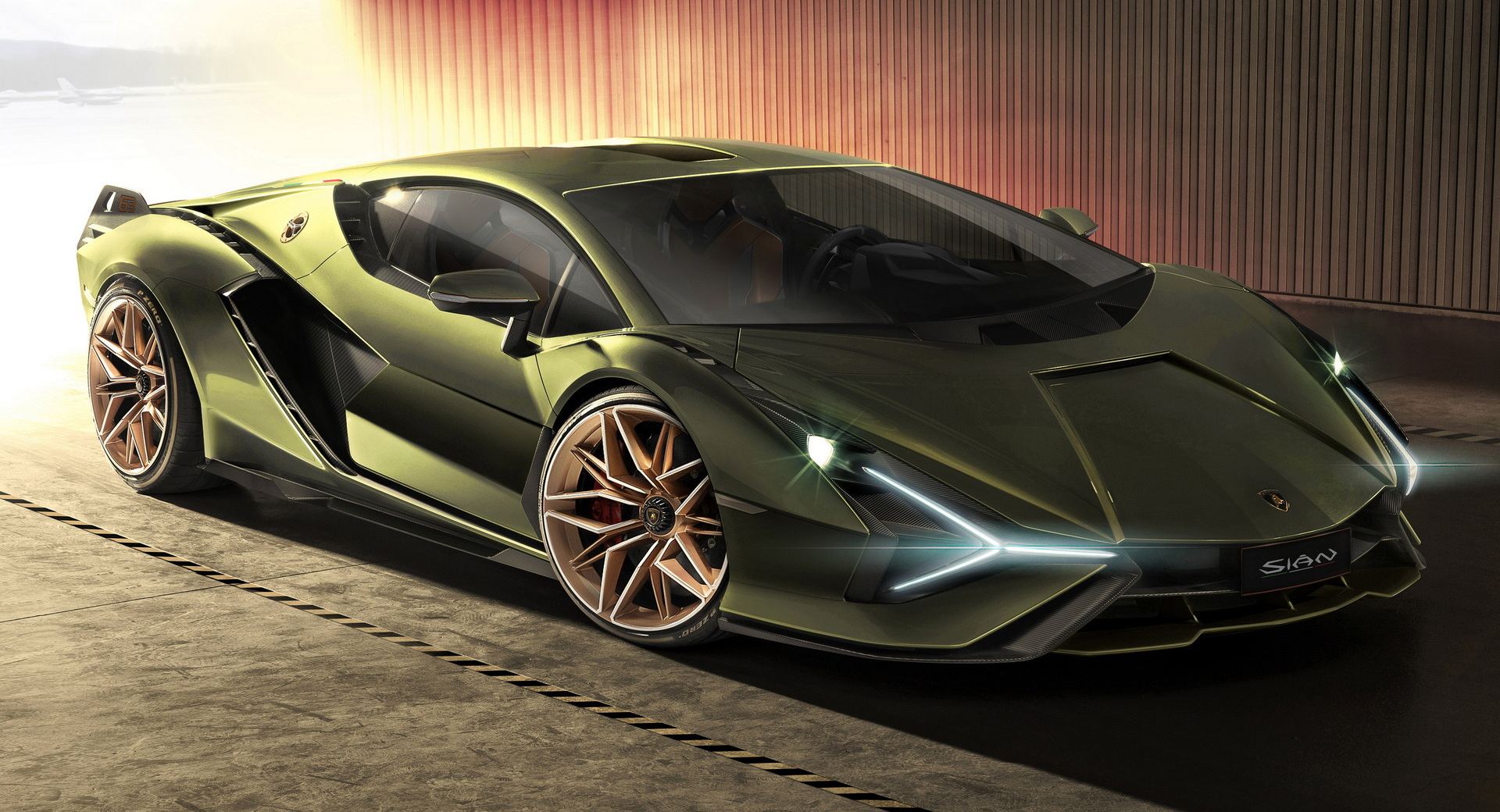 What Was The Worst Era Of Car Design?