An interesting study has revealed that a large number of customers would prefer to buy an electrified vehicle as their next car.

EY surveyed 9,000 people across 13 countries, including the U.S., Canada, China, Germany, Australia, Singapore, and New Zealand, and asked them their powertrain preference for their next car. No less than 41 per cent of respondents said they want an electrified vehicle (BEV, hybrid, or plug-in hybrid), but the figures vary greatly depending on the country. 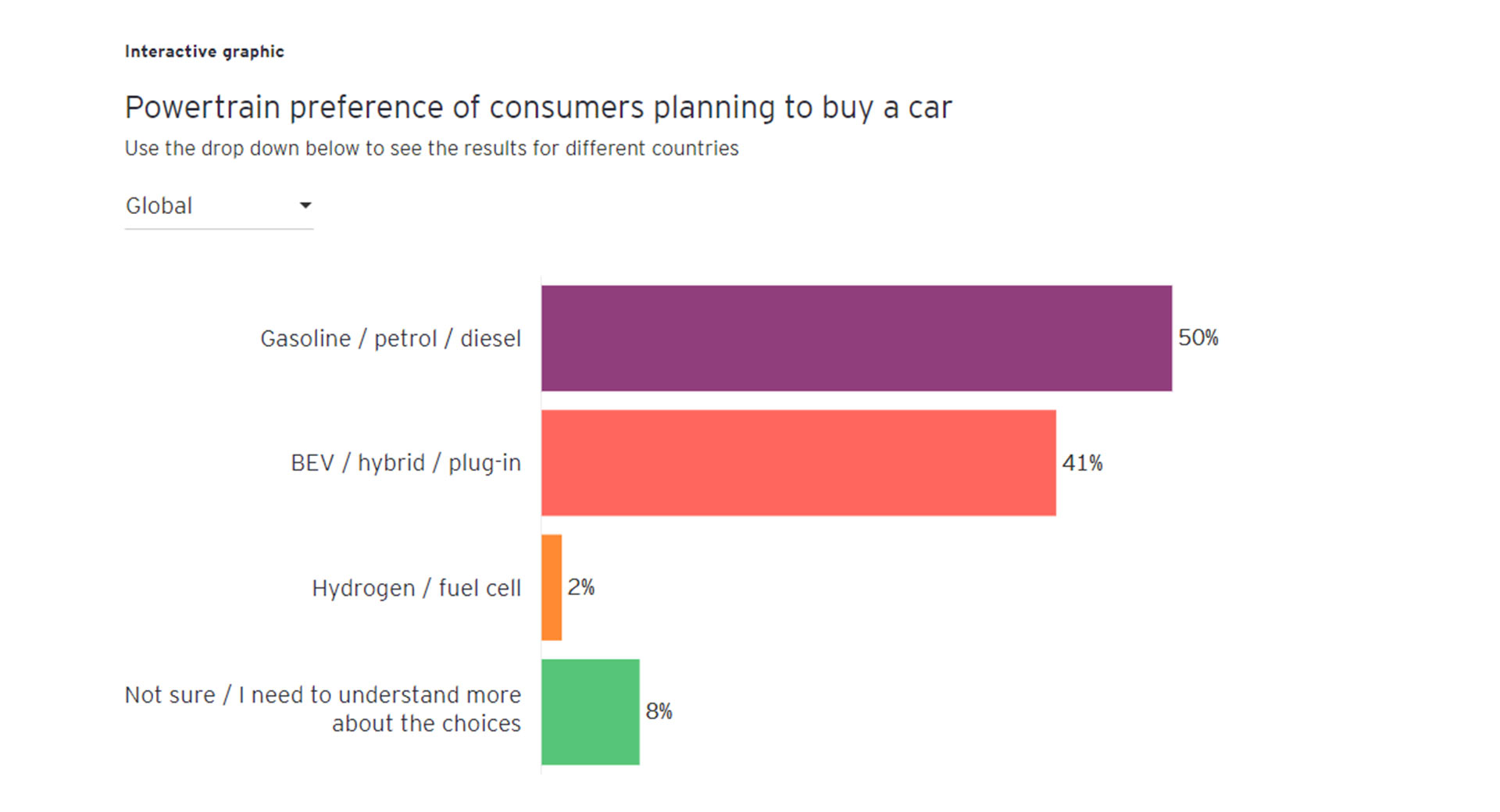 It is a very different story in South Korea, with 51 per cent saying they will purchase an EV next, while 32 per cent will opt for a petrol or diesel vehicle. Similarly, 53 per cent of respondents from Singapore are considering some kind of EV.

These figures represent a significant jump over September 2020 when EY conducted a similar survey, where 30 per cent of those surveyed said their next car would be a battery electric vehicle or a hybrid/plug-in hybrid.

One reason for the higher interest in electrified vehicles is that the COVID-19 pandemic heightened the environmental awareness of consumers. In fact, the survey reveals that 78 per cent of non-ICE buyers believe the pandemic has made them more environmentally aware.

You can check out the full study here. 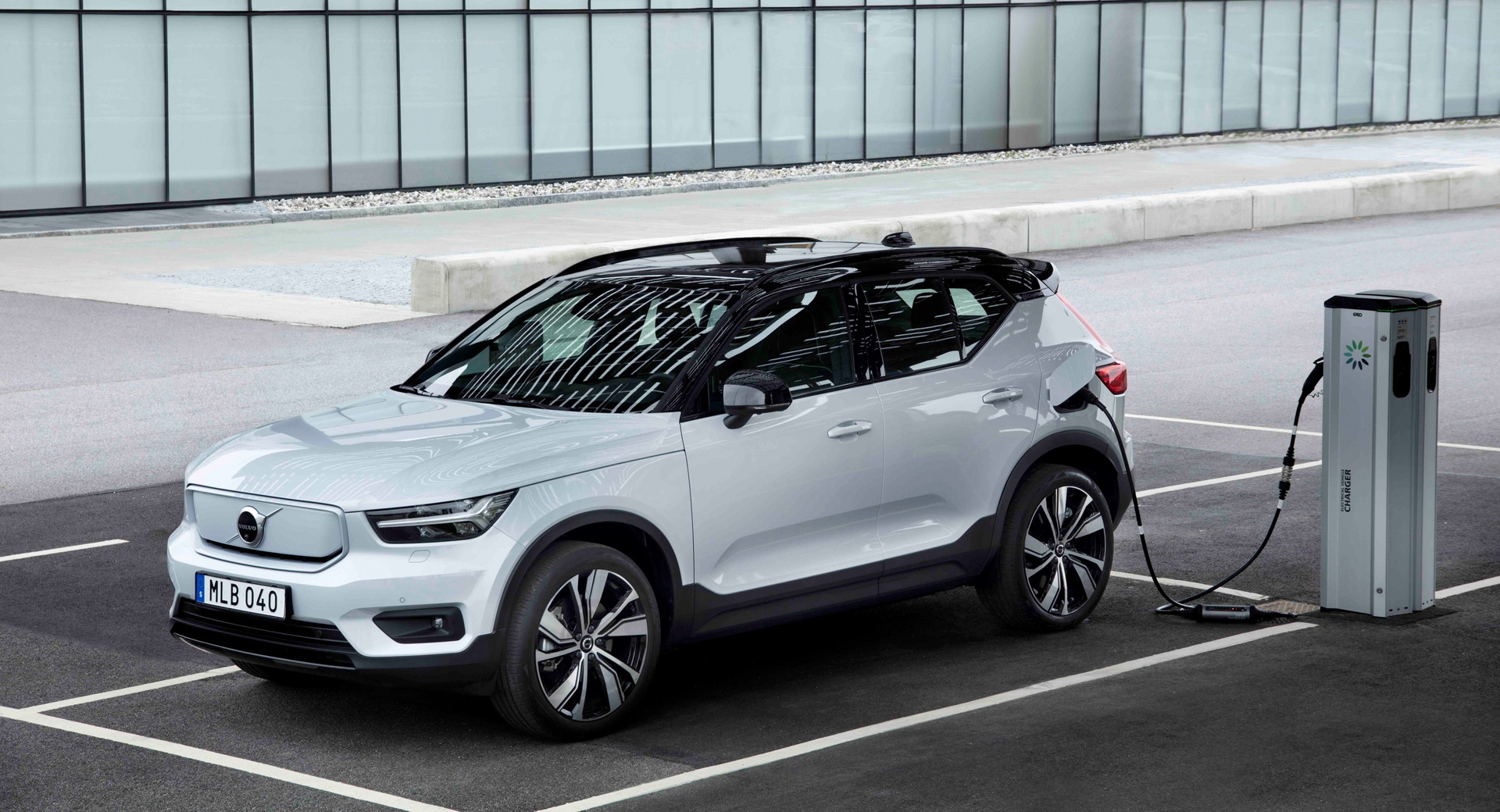