New research suggests that electric vehicles are a more efficient solution for powering cars than hydrogen. Moreover, the analysis suggests that the cost of creating hydrogen for cars as well as e-fuels could lead to a deeper dependency on fossil fuels.

Although electric propulsion seems to be taking over the automotive world, automakers like Toyota and Porsche are still making a fuss about hydrogen and e-fuels. These can be put directly into existing engines with little to no modifications and are sometimes seen as a way to save internal combustion.

The trouble is that the energy required to make these fuels is still greater than the energy required to power electric vehicles, per the study published in the Nature Climate Change journal. According to Falko Ueckerdt at the Potsdam Institute for Climate Impact Research in Germany, who led the research, that might lead to a backslide.

“Hydrogen-based fuels can be a great clean energy carrier, yet their costs and associated risks are also great,” Ueckerdt told The Guardian. “If we cling to combustion technologies and hope to feed them with hydrogen-based fuels, and these turn out to be too costly and scarce, then we will end up burning further oil and gas.”

That doesn’t mean that there’s no need to explore hydrogen and e-fuels. In fact, for industries like long-haul trucking and long-distance flight, electric power may never be a suitable solution.

Keeping the majority of vehicles and home heating electric may allow these industries to flourish without overtaxing the electrical grid. According to the research, e-fuels require five times more electricity than EVs, so supplying the industry may in fact require a turn back to fossil fuels.

“We are currently far from 100% renewable electricity,” Romain Sacchi, a member of the study team, told The Guardian. “If produced with the current electricity mixes [in Europe], hydrogen-based fuels would increase – not decrease – greenhouse gas emissions, [compared with] using fossil fuels.” 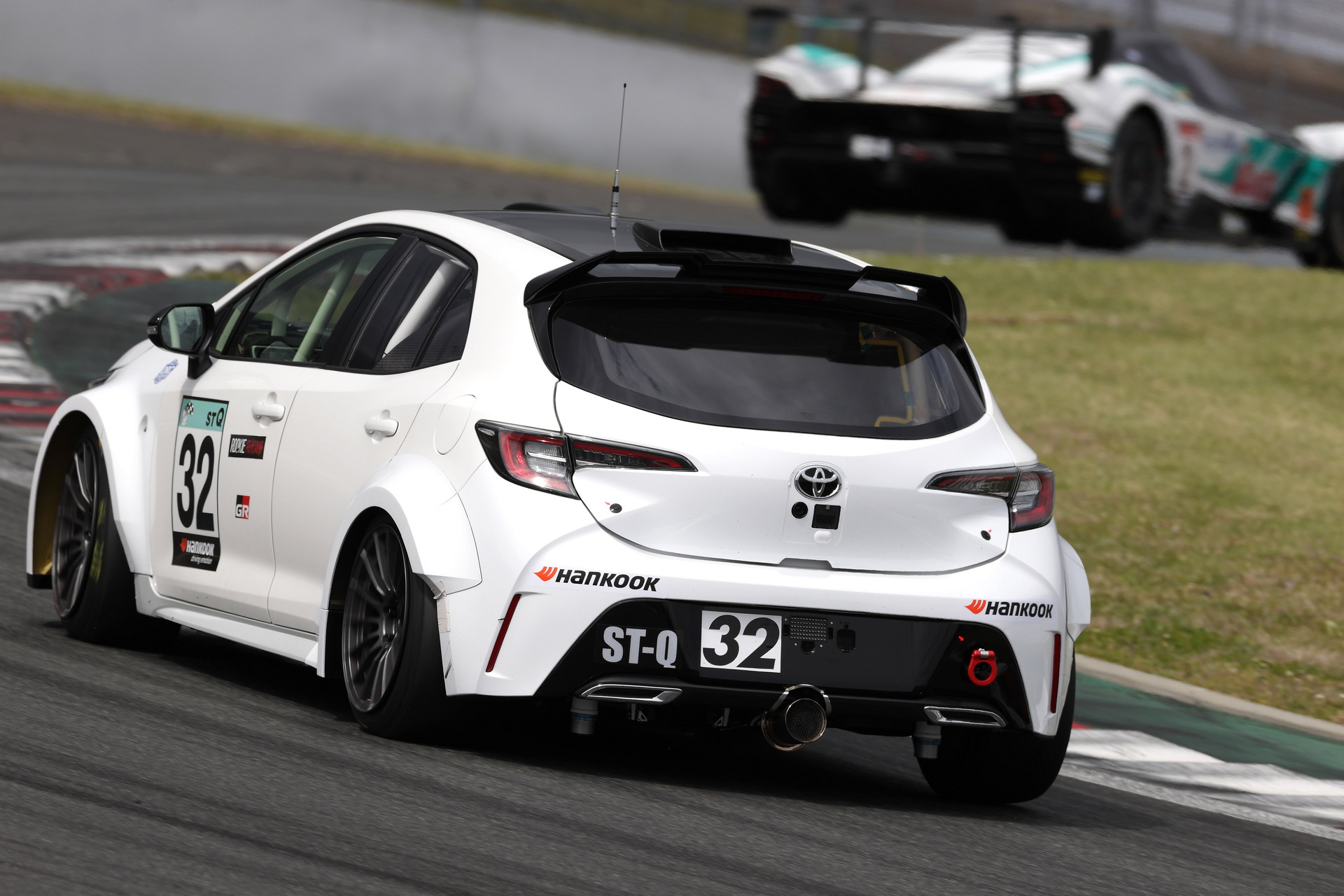 Volvo Will Share Details On Future Technology Roadmap On June 30