Rivian may target a $70 billion valuation if it goes public later this year.

The electric car manufacturer, which begins deliveries of the R1T pickup in July, has selected underwriters for its possible initial public offering and is working with advisors including Goldman Sachs Group, JPMorgan Chase & Co, and Morgan Stanley. It had previously been reported that Rivian could seek a valuation of $50 billion but Bloomberg reports that target has now been increased to $70 billion.

Read Also: Rivian Will Start Deliveries Of The R1T Electric Pickup In July

Neither representatives from Rivian nor JPMorgan Chase, Morgan Stanley, or Goldman Sachs are commenting on the reports.

Zeekr is out of cars to sell in China 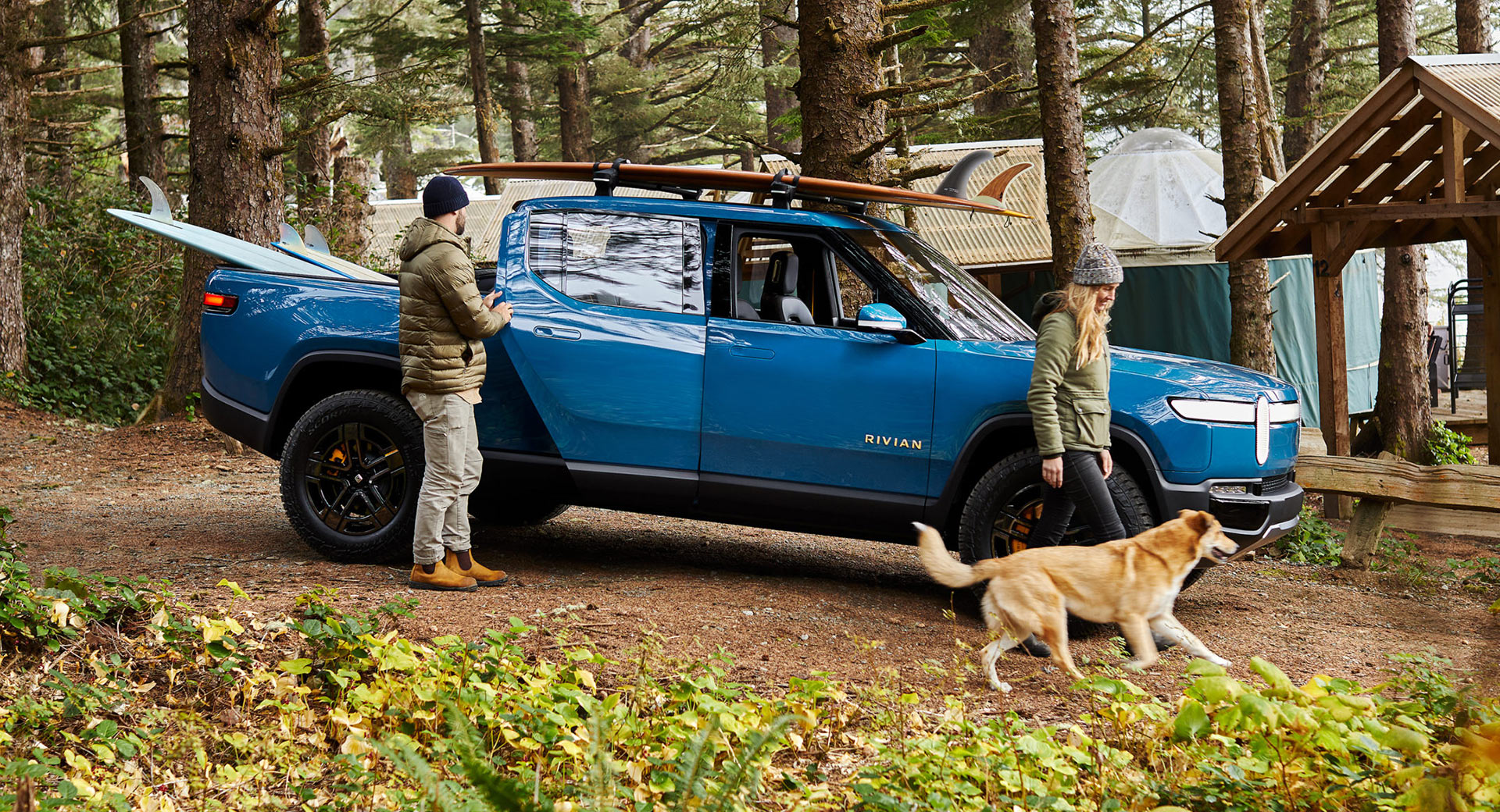 Following a funding round in January where Rivian secured $2.65 billion in investments from the likes of T. Row Price, Fidelity Investments, and Amazon, the automaker was worth $27.6 billion. Since being founded, Rivian has raised more than $8 billion from private investors.

If Rivian is to go public, it will join a growing number of electric car manufacturers to hit the stock exchange as a way of generating funds. A $70 billion valuation would make Rivian’s IPO one of the largest of the year and perhaps the most significant EV listing since Tesla went public in 2010. Other companies to have recently gone public including Li Auto, Xpeng, Lucid, Lordstown Motors, Nikola Motors, and Fisker.

Whereas most other EV startups only have plans to build vehicles for consumers, Rivian is different as it has also locked in an order from Amazon for 100,000 electric delivery vans. Deliveries of these vans will start next year but on-road testing has already started. 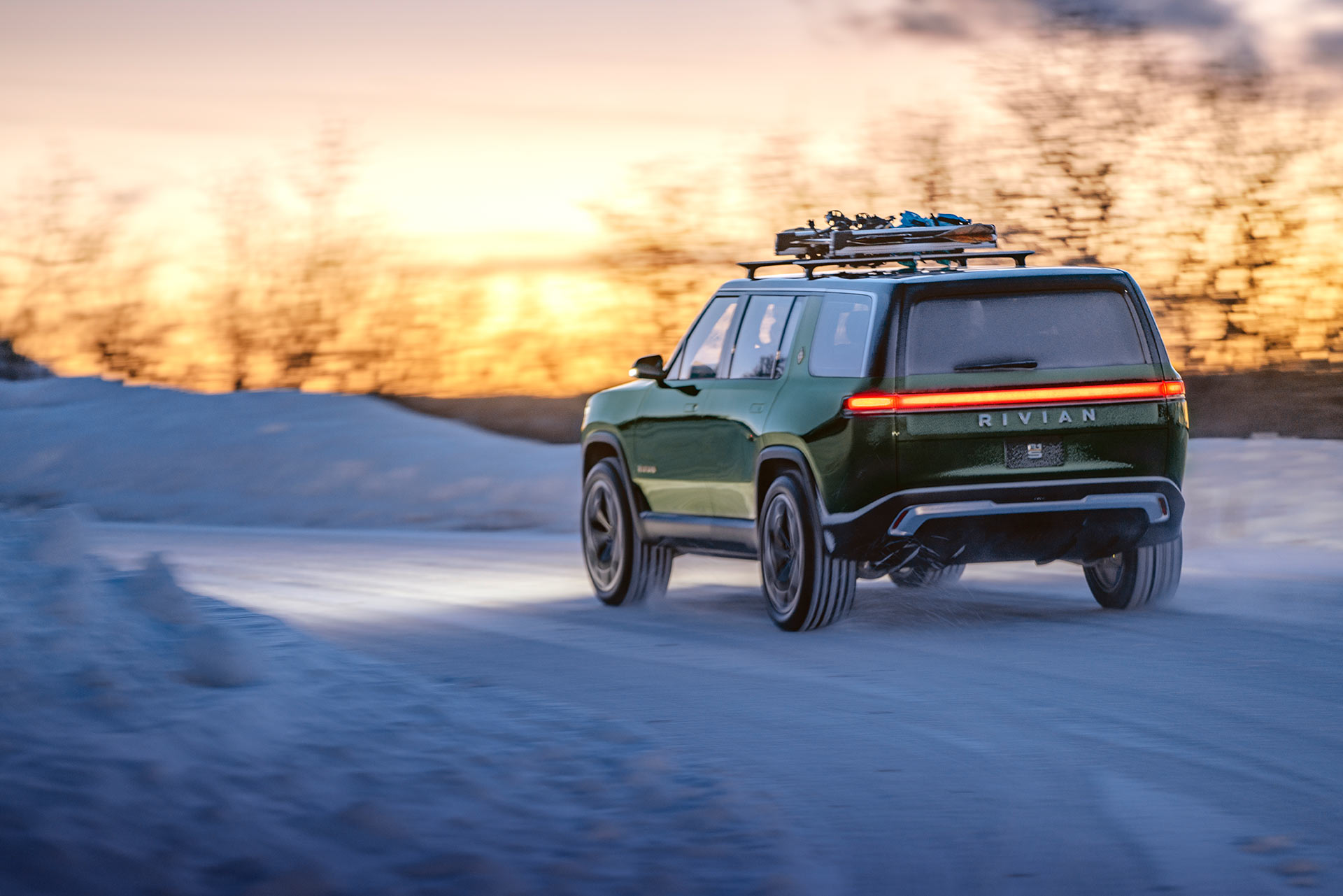 Zeekr is out of cars to sell in China