Tired of racking up records on the track, Porsche has taken the fun indoors to break an obscure Guinness World Records title for the fastest speed by a vehicle indoors.

The record stood at a relatively modest 86 mph (138.4 km/h), but it required vehicles to start from a standstill and come to complete stop all while being inside a building without open doors.

This means anyone looking to break the record would need access to a huge building and a fast car with good brakes. The Porsche Taycan Turbo S fits the bill for the latter, while the Ernest N. Morial Convention Center in New Orleans was selected as it’s the largest contiguous exhibition hall in the United States at just over one million square feet (92,903 square meters).

VW follows Tesla into over-the-air software updates, but customers need to go to dealership for 1st one – Electrek 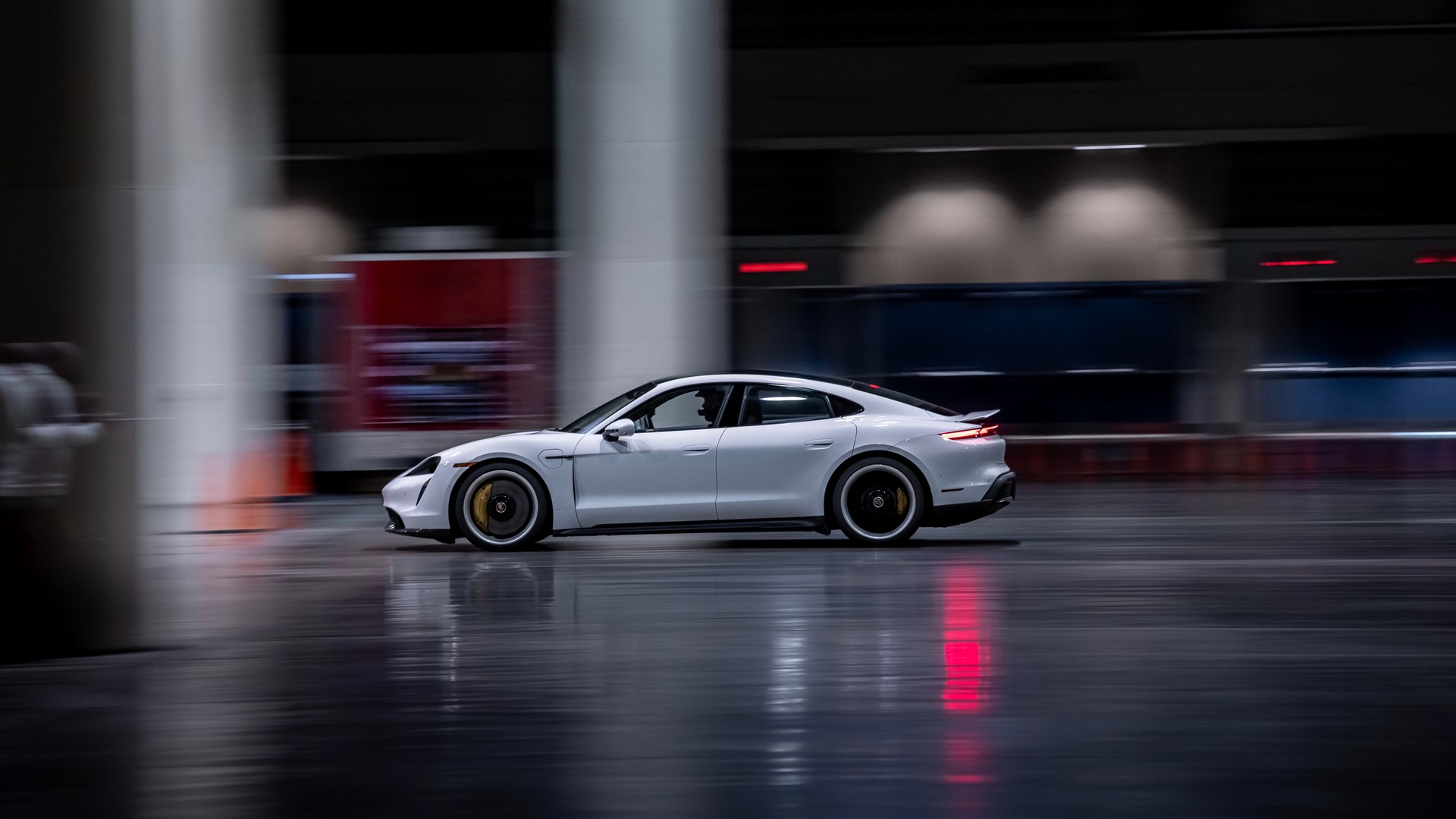 While the building had plenty of space, Porsche noted its polished concrete floors “replicated ice when being driven over at speed.” Racer Leh Keen quickly discovered this as he said “The surface is so unpredictable, so slick, that you have to have complete trust in your car.” He added, “It truly was like ice – and you’re accelerating flat out, facing a really hard wall at the end.”

To get a feel for things, a series of low speed exploratory runs were conducted. Afterwards, the record fell on the first attempt as Keen used to launch control to get a good start and eventually hit 102.6 mph (165.1 km/h) before coming to a stop. That beat the previous record, which stood for seven years, by 16.6 mph (26.7 km/h).

Following the feat, Keen said “The sensation of speed indoors, even in such a big space, is enormous.” Keen went on to say he didn’t look down at the speedometer during his run, so “it came as a surprise and a relief that I’d beaten the record.”

VW follows Tesla into over-the-air software updates, but customers need to go to dealership for 1st one – Electrek

Plug-ins continue to spark demand, accounting for more than one in eight registrations in the UK

This Is When The New Honda Civic Hatch Will Arrive