Having launched its first all-electric car with the Polestar 2, the Swedish automaker is now taking an important step into the future by announcing the industry’s first climate-neutral car.

Named the Polestar 0, the project will materialize by the end of the decade and will completely eliminate emissions rather than offsetting them by planting trees, as these could be logged, devastated by fire or affected by climate change.

“Offsetting is a cop-out. By pushing ourselves to create a completely climate-neutral car, we are forced to reach beyond what is possible today”, said the firm’s CEO, Thomas Ingenlath. “We will have to question everything, innovate and look to exponential technologies as we design towards zero.” 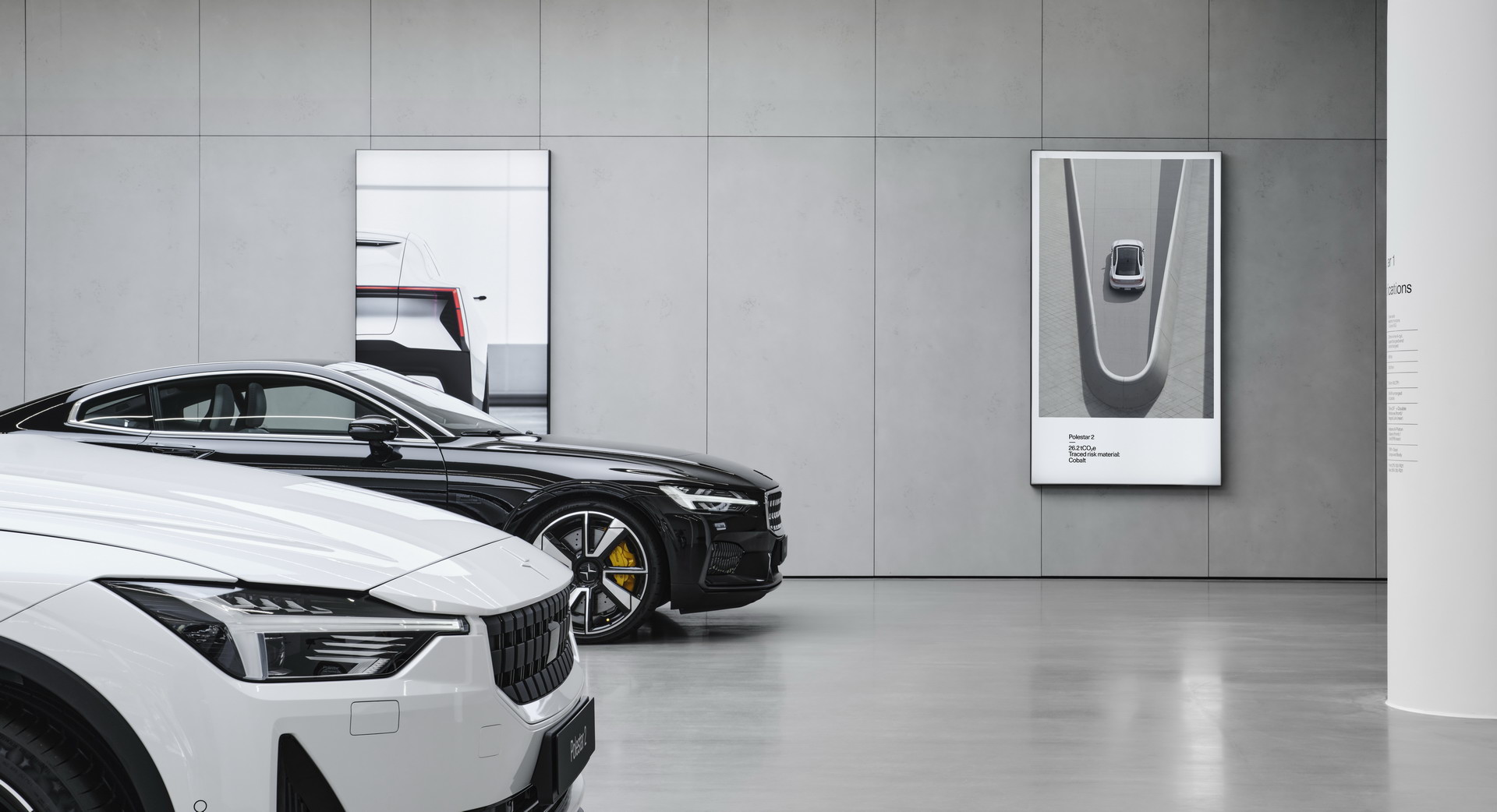 Reducing all emissions from the production process is seen by the Volvo-owned brand as “a historic and exciting time for carmakers”.

“We’re electric, so we don’t have to worry about combustion engines producing toxic emissions – but that doesn’t mean our job is done”, said Fredrika Klaren, chief of sustainability. “We will now work to eradicate all emissions stemming from production.”

Polestar’s acceleration towards a truly carbon dioxide-free future will also have an impact on the Polestar 2, which is set to become the industry’s first model to feature labeling that discloses the carbon footprint and traced risk materials. Inspired by the food industry’s sustainability declarations, the special labeling on their official websites and in retailers will be adopted by Polestar’s upcoming lineup.

“Consumers are a huge driving force in the shift to a sustainable economy”, Ingenlath said. “They need to be given the right tools to make informed and ethical decisions. This makes things very clear. Today, Polestar 2 leaves the factory gates with a carbon footprint. In 2030, we want to present a car that does not.”