A joint venture between LG Electronics and Magna International is said to be the front-runner in signing a manufacturing contract with Apple to build its rumored electric vehicle.

Reports regarding Apple’s car plans have reached fever peach in recent months, ever since talks between the technology giant and Hyundai fell through. A new report out of Korea claims that the LG Magna e-Powertrain joint venture is “very near” to locking in a deal with Apple.

The Korea Times asserts that LG Magna e-Powertrain will be tasked with making the electric motors, inverters, and onboard chargers for the vehicle. While a manufacturing contract with LG and Magna may seem to come out of left field, Apple has a long-standing relationship with LG as the latter has previously supplied LED screens for the smartphone maker.

Magna is also a leading contract manufacturer in the automotive industry and currently has contracts to produce vehicles for BMW, Daimler, and Jaguar Land Rover, including the Mercedes-Benz G-Class, Toyota Supra, BMW 5-Series, and Jaguar I-Pace.

A deal with Apple would come at just the right time for LG as it recently announced it will abandon its handset business and is trying to respond to growing calls from investors to produce results from vehicle component-related businesses. 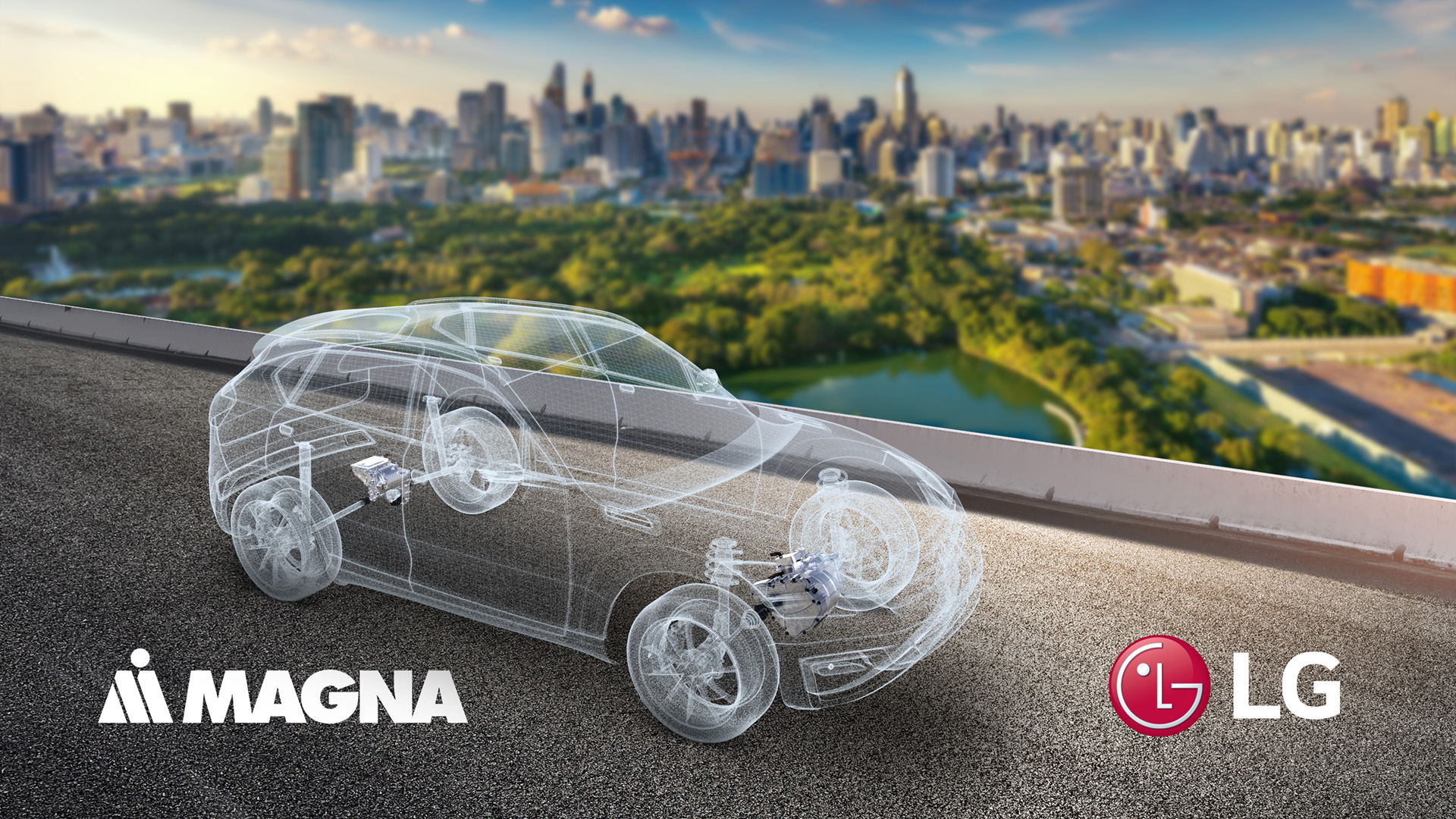 A Salesman Cost FCA $8.7 Million After He Offered Employee Discounts To Just About Everybody | Carscoops