Lynn Thompson, a former Tesla employee, is suing the company claiming that he was fired in an effort to cover up rampant theft of copper wire at its battery plant outside of Reno, Nevada.

According to Automotive News, Thompson lost his $18,000-a-month job in 2018 after noticing that millions of dollars worth of copper wire being measured and cut, put on pallets, and removed from the site. He reported the thefts to Tesla’s senior management, including to CEO Elon Musk, and the company’s contractor ONQ Global.

In June, he noticed people loading the wire onto a truck and reported it to Tesla security, who called local law enforcement. A few days later, Thompson was told by the company that he wasn’t allowed back at the Gigafactory, according to the complaint. 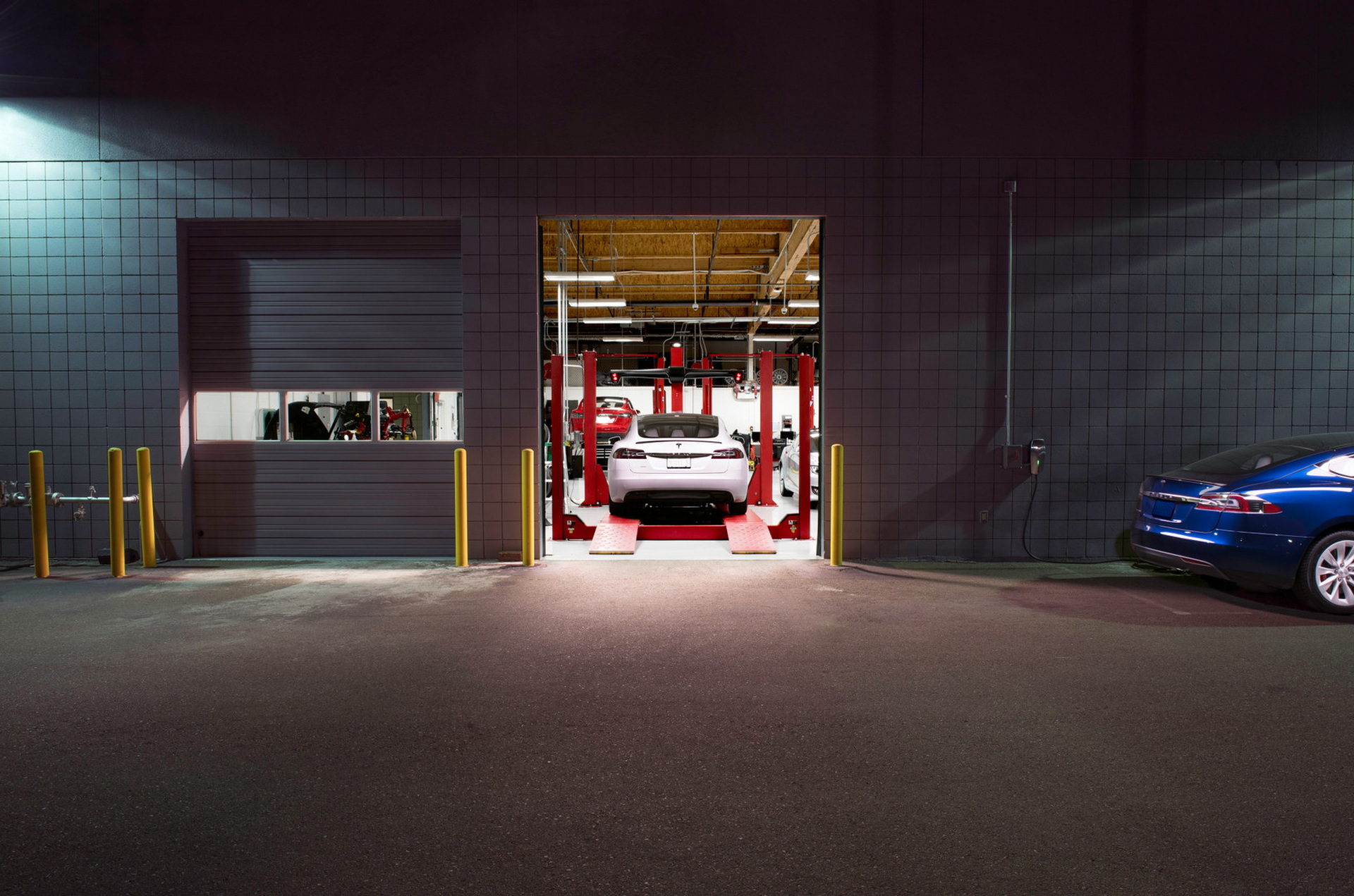 “Since this time, Mr. Thompson has learned that Tesla and Musk pressured ONQ GLOBAL to stop allowing him on the work site and subsequently end his work at Tesla because of the outside reporting to law enforcement and internal reporting to senior management,” the complaint claims. “Tesla was afraid of the information that plaintiff learned and wanted to prevent the information from being disclosed to the media and shareholders.”

The complaint also alleges that Musk revealed in an internal meeting in June 2018 that unaccounted for, possibly stolen, material accounted for $37 million in losses to date that year. That same claim was made by another former employee of the site, Karl Hansen, a member of the company’s internal security department.

The lawsuit brought by Hansen also alleged that DEA agents warned Tesla that one of its employees may have been involved in drug trafficking with a Mexican drug cartel. Musk denied both claims at the time.

The amount that Thompson is looking for from Tesla in compensatory and punitive damages is unknown at this point.

As electric vehicles gain popularity, their reliance on copper, and the wider electronics industry’s reliance on the material, mean that commodity prices for it are rising. Forbes reports that David Einhorn, an investor that inspired the film “The Big Short”, is calling it a gold rush. With prices high, thefts have become likelier. 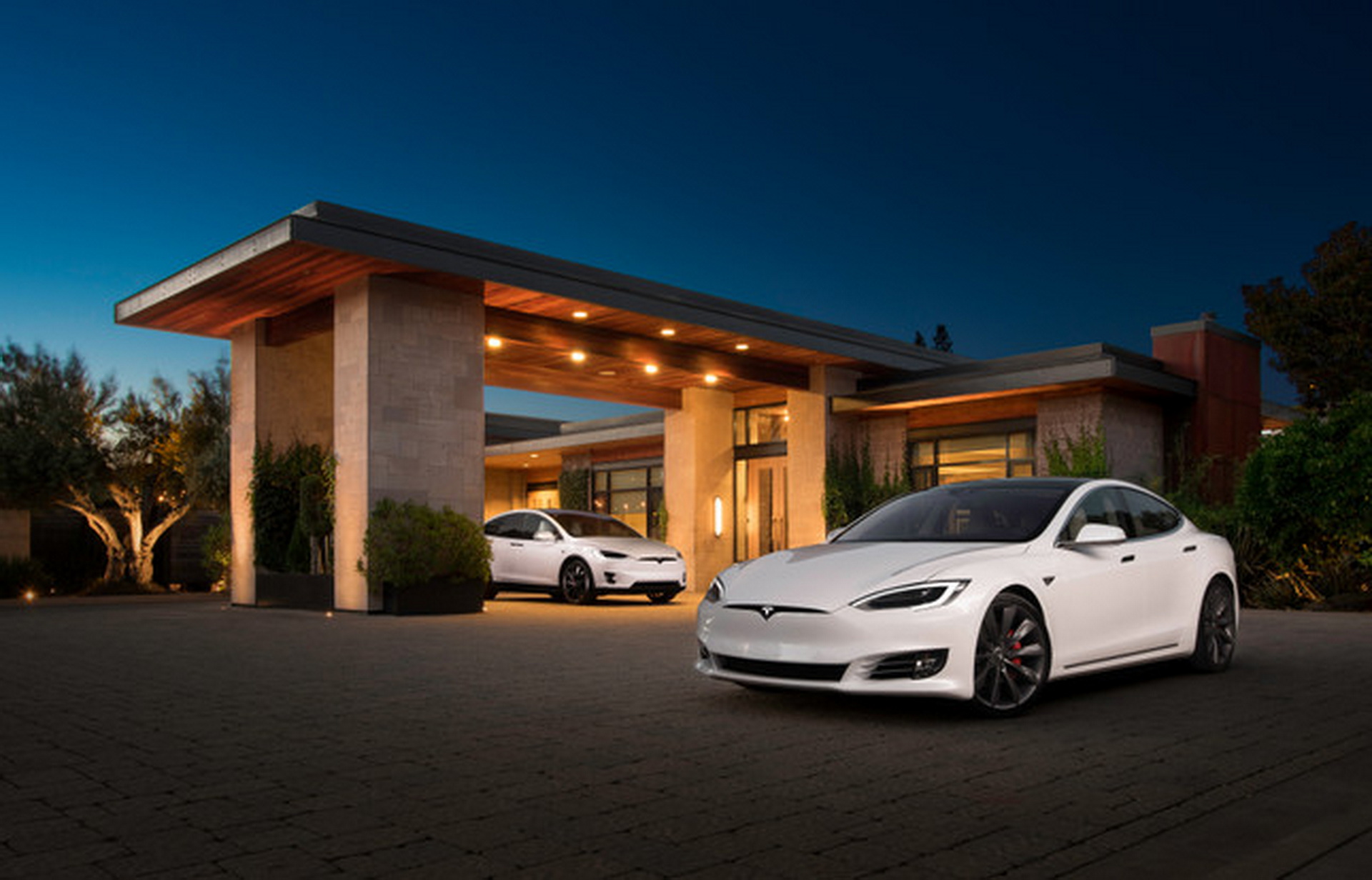