Much like the Hyundai Ioniq 5, the Kia EV6 is already proving to be quite popular in its home market.

In the 24 hours after reservations for the EV6 were opened in Korea, the car manufacturer says it had secured more than 21,000 reservations, as reported by Insideevs. That’s very similar to the Ioniq 5 as Hyundai secured 23,760 reservations for it in the first 24 hours in South Korea.

Of course, these are simply online reservations rather than orders. Kia has not yet revealed how many reservations have been received across Europe, but it only took a week for Hyundai to receive 236,000 inquiries for the Ioniq 5 in the Old Continent and there’s nothing to say that the EV6 won’t prove to be just as popular.

Customers in Europe are able to secure an EV6 by placing a €100 ($118) refundable deposit. European order books will officially open in May and the first deliveries are expected to commence in September.

European customers will be offered the EV6 in entry-level, GT-line and GT guise. Those that reserve a base model, GT-line variant, or the flagship GT before April 30 and secure an order before December 31 will receive free access to the Ionity charging network for a year and also enjoy a one-year subscription to KiaCharge that includes 210,000 charge points across the continent.

Kia has yet to fully detail the range of the EV6 models that will be sold in the U.S., nor has it confirmed range or pricing details, other than stating that sales will start in the second half of the year. 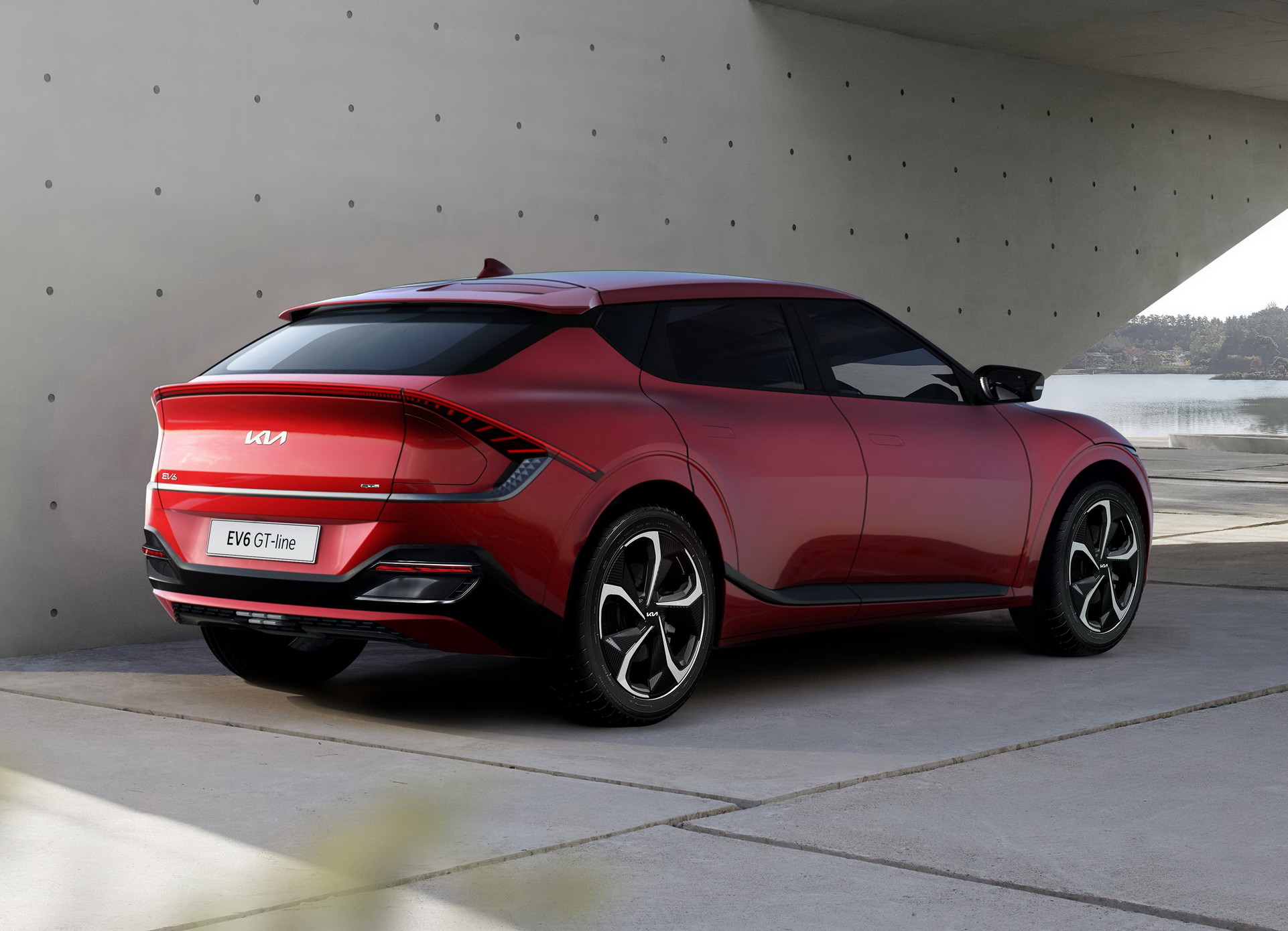 How Much Is Car Insurance in Singapore?