Karma’s First SUV Coming Next Year, Will Be Offered With EV And Range-Extended EV Powertrains | Carscoops

Karma has been little more than a curiosity as their lineup consists of a single vehicle that costs more than six figures.

3rd Shift Coming To VW Zwickau To Produce 1,400 IDs Daily From Summer On

That’s starting to change as Karma is repositioning themselves as a more traditional premium brand with prices that should range from between $50,000 – $110,000.

The move is being spearheaded by the GS-6 Series, which will be available as a battery electric vehicle for $79,900 and a range-extended electric vehicle for $83,900. Both are significantly cheaper than the Revero GT and the company believes they will help to increase sales as well as their customer base. 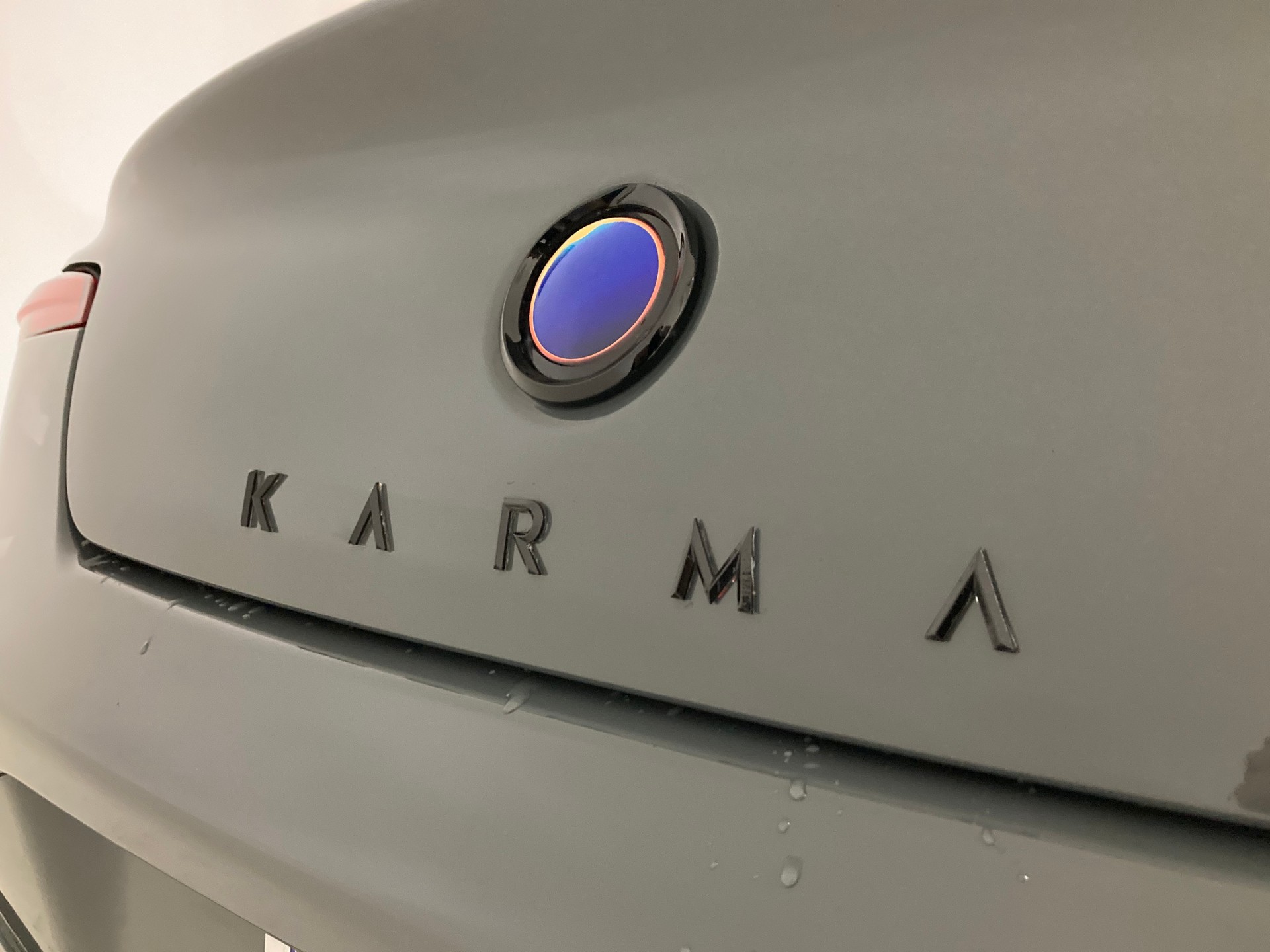 Speaking of the latter, current customers are typically in their 60s and own an assortment of cars. Thanks to lower prices, Karma expects future owners to be in their 40s and married with kids.

This could be part of the reason Karma is working on their first crossover. It’s known as the GX-1 and it will be launched late next year with battery and range-extended options.

Karma didn’t say much about the model in a briefing last week, but officials confirmed it will ride on a new platform. While the company only teased the vehicle, patent photos suggest the GX-1 will be a stylish crossover coupe that looks like a Karma-ified Porsche Cayenne. 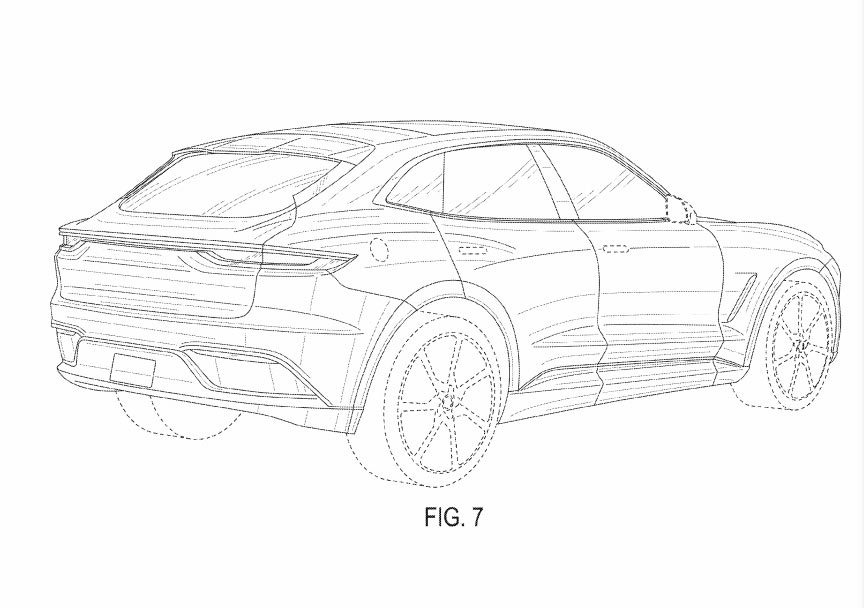 Since Karma’s plant in California can only build 15,000 units annually, the company is in the process of establishing a second facility to meet the anticipated growth in demand. The automaker was coy on specifics, but confirmed work is already underway and the plant isn’t located in the United States. Karma wouldn’t say where the facility is, though China is a likely candidate as the brand will be launched there later this year.

While a handful of automakers are going EV-only, Karma isn’t putting all of their eggs in one basket. Instead, they’ll continue to offer range-extended electric vehicles as the charging infrastructure in many places is lacking once you get outside urban areas.

Karma also confirmed plans to offer bidirectional charging on future models, including their range-extended EVs. It’s an interesting technology that leverages a vehicle’s battery to either send power back to the electrical grid or power your house during an outage.

All in all, the changes should make Karma a more compelling and obtainable brand. Officials were also quick to point out they have a leg up on would-be competitors as they’re a “mature startup” which already has vehicles in production. 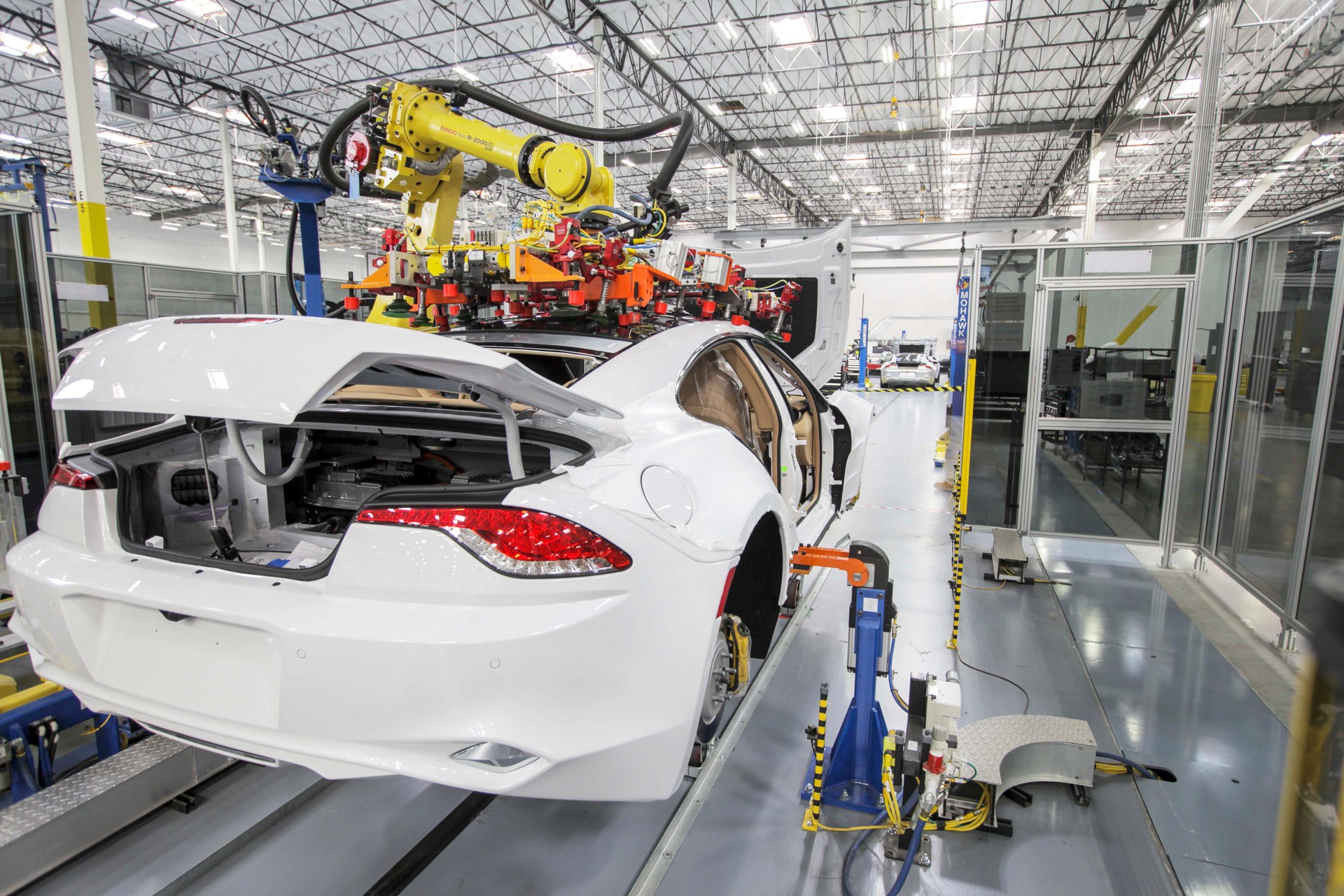 3rd Shift Coming To VW Zwickau To Produce 1,400 IDs Daily From Summer On

Polestar pushes out over-the-air update for the 2