As part of its move into electric mobility, Stellantis is looking for European and North American locations to build battery plants. Italy has emerged as a top contender as the country raises funds to court the automaking conglomerate.

Sources close to the project told Reuters that Italy’s government is looking to raise €1 billion ($1.22 million USD) to build a factory for electric car batteries with Stellantis.

Already, the government has budgeted €600 million ($731 million USD) in public funds for the project, per a plan it sent to the EU in April. Now, though, sources say that Italy plans to set up a public-private partnership with a major stake being held by Stellantis. 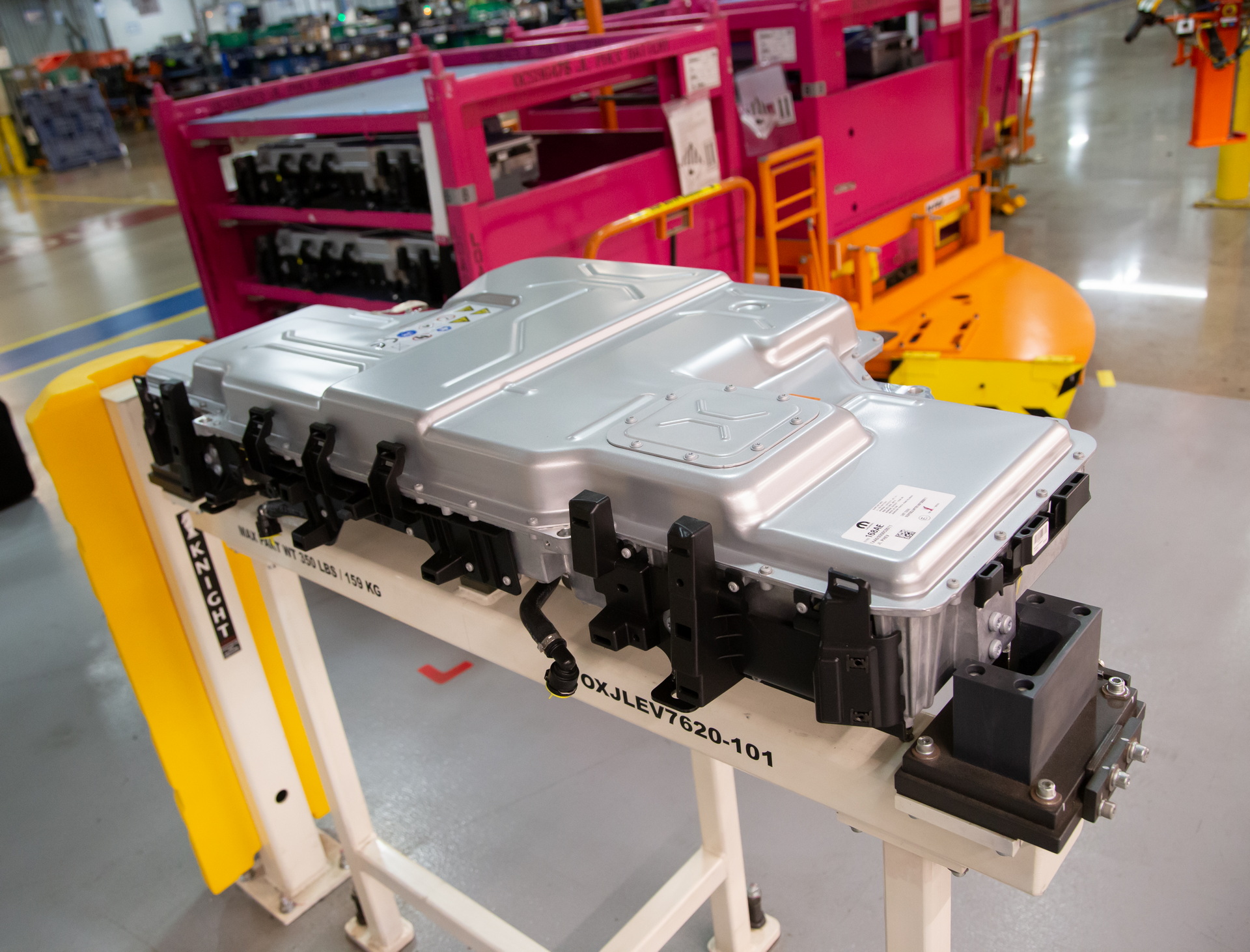 Five meetings between Stellantis‘ top management and Energy Transition minister Roberto Cingolani have reportedly taken place in recent months and ACC, a battery joint venture set up by PSA, one of Stellantis’ founding entities, has also been included in the meetings.

Stellantis already has two gigafactories in the works in Germany and France while other EU members, like Spain, are interested in investing in them.

“There’s a lot of competition… we’ll have to offer a strong strategy and a credible team,” an Italian ministry source told Reuters.

Stellantis was formed this year as a merger between PSA and FCA. Together, they have become the fourth largest automotive company in the world and a move to electric mobility is increasingly seen as a necessity for a sustainable future. 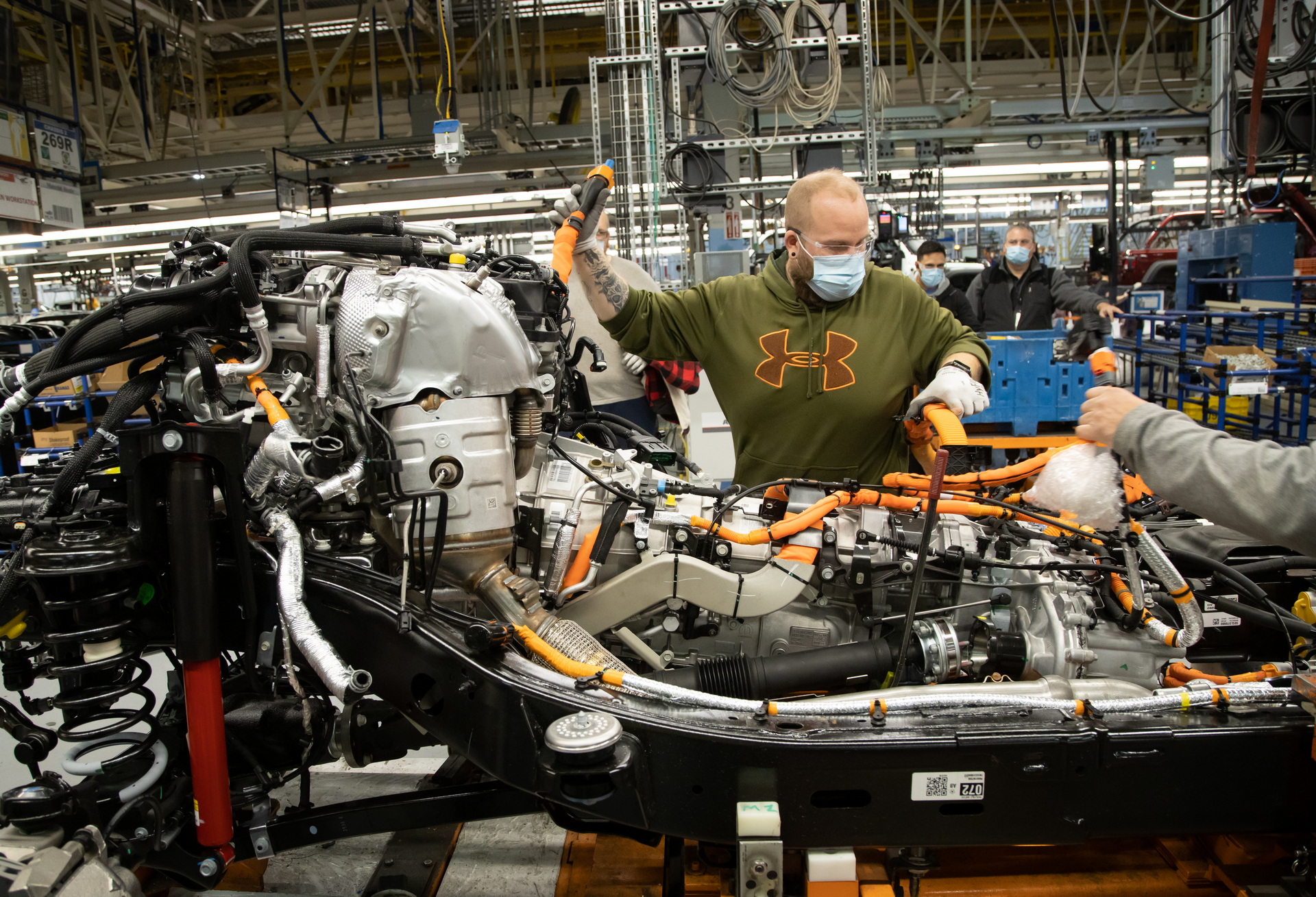