When Volkswagen killed the Beetle in 2019, rumors suggested the icon could eventually be reborn as a four-door electric vehicle with retro styling cues.

ORA seems to have taken that idea and run with it, as they’ll use the Shanghai Auto Show to introduce this unnamed curiosity.

As you can see, the model is clearly inspired by the classic Beetle as it has a rounded hood and circular headlights. The knockoff design doesn’t stop there as the car also sports Beetle-like bumpers and a familiar greenhouse. The Beetle theme continues out back, but the rear end is decidedly more modern than the original. 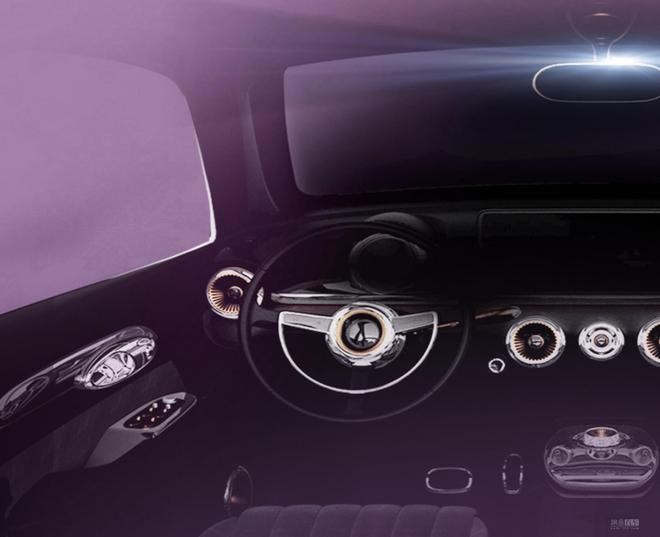 Even the interior draws inspiration from the Beetle as the steering wheel is a modern copy of the one used by Volkswagen. However, that’s where the similarities end as the EV has turbine-style air vents and a widescreen infotainment system.

Little else is known about the car, but Autohome said the company referred to it as a “time shuttle” that will give owners a sense of “nostalgia.” Car News China also noted ORA’s parent company, Great Wall Motors, has signed a joint venture with BMW to build future MINIs in China. They’ll be based on ORA platforms, so it’s conceivable there could be ‘Beetle-based’ MINIs.

While ORA might not ring a bell, their first model came out in 2018 and they’re not above cloning automobiles from famous brands. Besides the faux Beetle, the company offers the R1 Black Cat which is part Smart ForFour and part Honda E. ORA also sells a Scion xB-like R2 White Cat, and an es11 Good Cat which looks like a first-generation Nissan Leaf mixed with Porsche and MINI styling cues.

Caterham Will Launch An Electric Version Of The Iconic Seven | Carscoops

Alfa Romeo Giulietta Says ‘Arrivederci’ To The UK, Will Be Replaced By The Tonale SUV | Carscoops