Genesis Teases Electric Coupe Concept, Could It Be A More Production-Ready Essentia? | Carscoops

Genesis’s gorgeous Essentia concept from 2018 was certainly a looker, but it also seemed a long way from production, if it was ever bound for it at all. But now, the Korean brand has just released a teaser video of a new electric coupe concept that suggests the Essentia might be closer than we think.

The teaser offers a very brief look at the car’s design, but it’s enough to piece some things together. First up is the the signature Genesis double strip lighting. On the front of the car, we can see it not only has similar lighting elements to the rest of the Genesis lineup, but the design also bears a striking resemblance to the long, narrow headlights found on the Essentia, which extend “through” the fenders and into the side markers. The car also seems to have the same slender taillights and concave rear end as the Essentia. 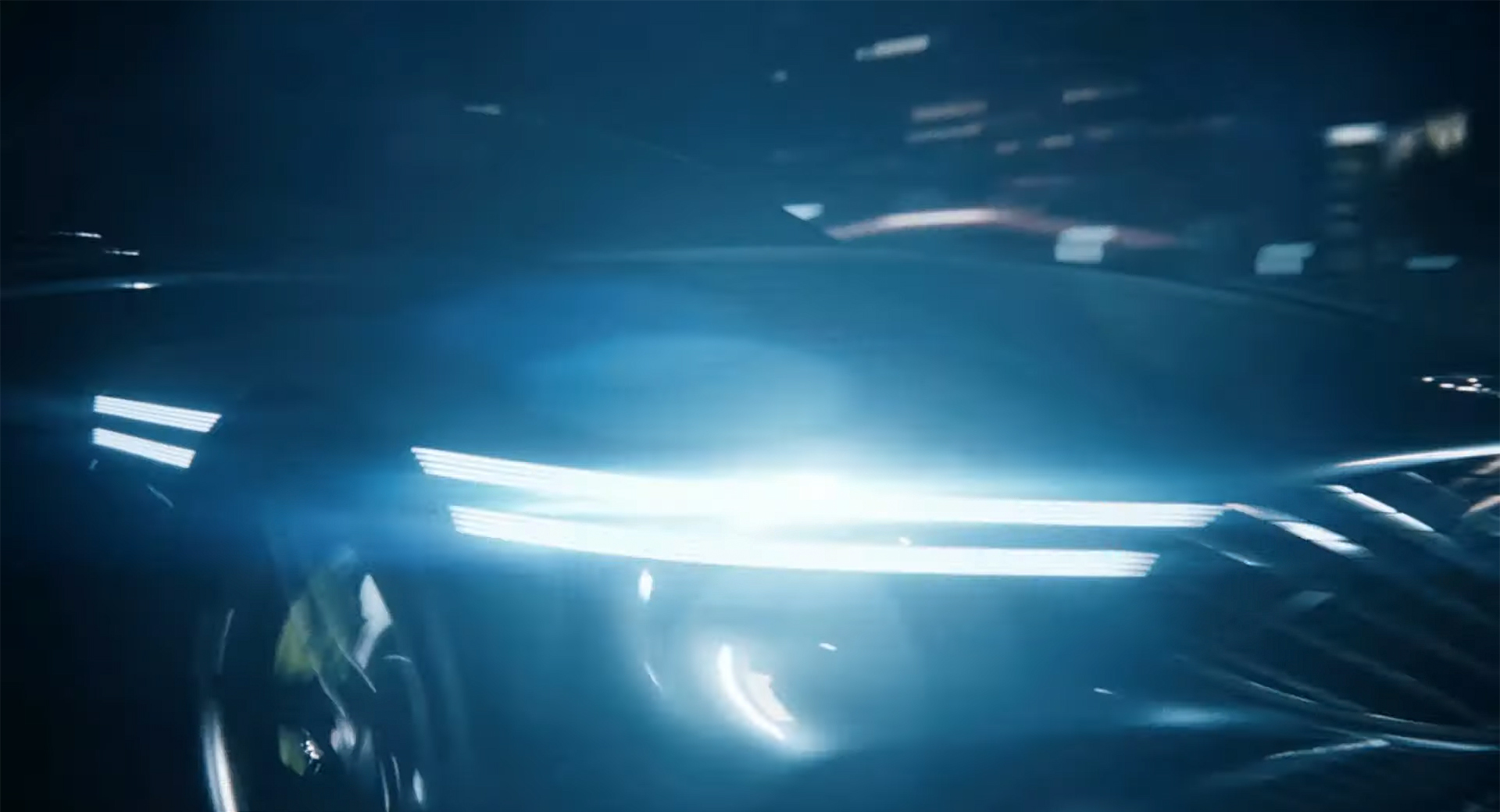 Also evident from the teaser video is that the new concept appears to feature the updated shield-like grille, which now adorns all of the company’s models, but hadn’t yet been introduced when the Essentia was originally unveiled. That, along with the long-hood-short-deck proportion and muscular rear haunches all suggest that whatever this concept is, it’s going to look good. 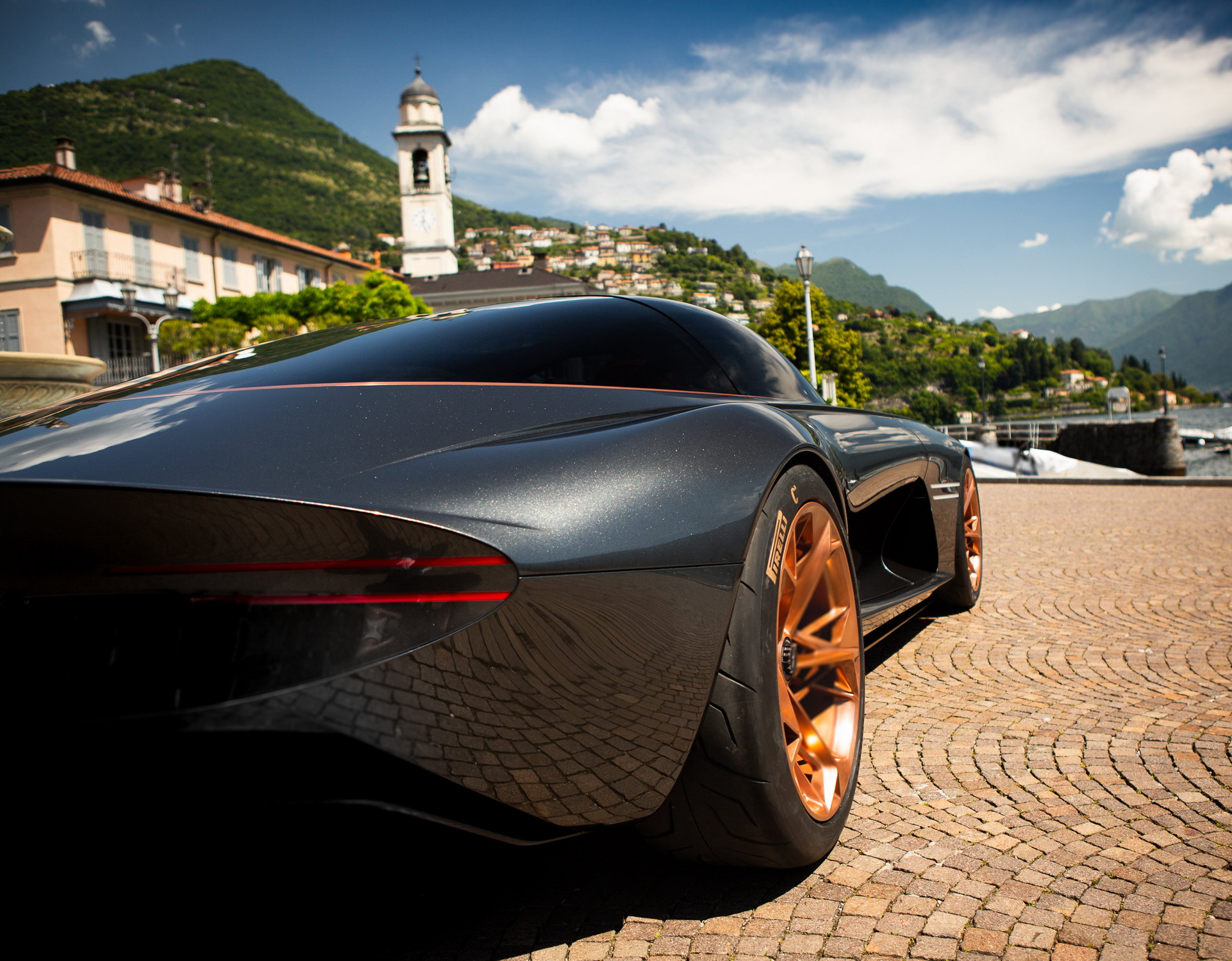 And while all signs seem to point at this new concept being a more production-ready Essentia with the company’s current design language, nothing’s set in stone yet, so we’ll have to wait until it makes official debut on March 31 to find out.

Honda Has A Cool Plan To Save Lives