It has only been three weeks since the 2021 Ford F-150 Lightning was unveiled and the car manufacturer has already secured 100,000 reservations for the all-electric pickup truck.

Ford initially revealed that it had 20,000 reservations in the first 12 hours after the truck’s unveiling. In 24 hours, that number had increased to 44,500 and after eight days, it surpassed the 70,000 unit mark. Reservations have continued to flood in and recently topped 100,000, The New York Times reports.

Customers interested in purchasing an F-150 Lightning can place a reservation with a $100 refundable fee. These are not orders, however, as order books for the truck won’t open until later this year and not all reservations can be expected to translate into sales.

Read More: This Is The Sub-$40k Workhorse Of The Ford F-150 Lightning Lineup 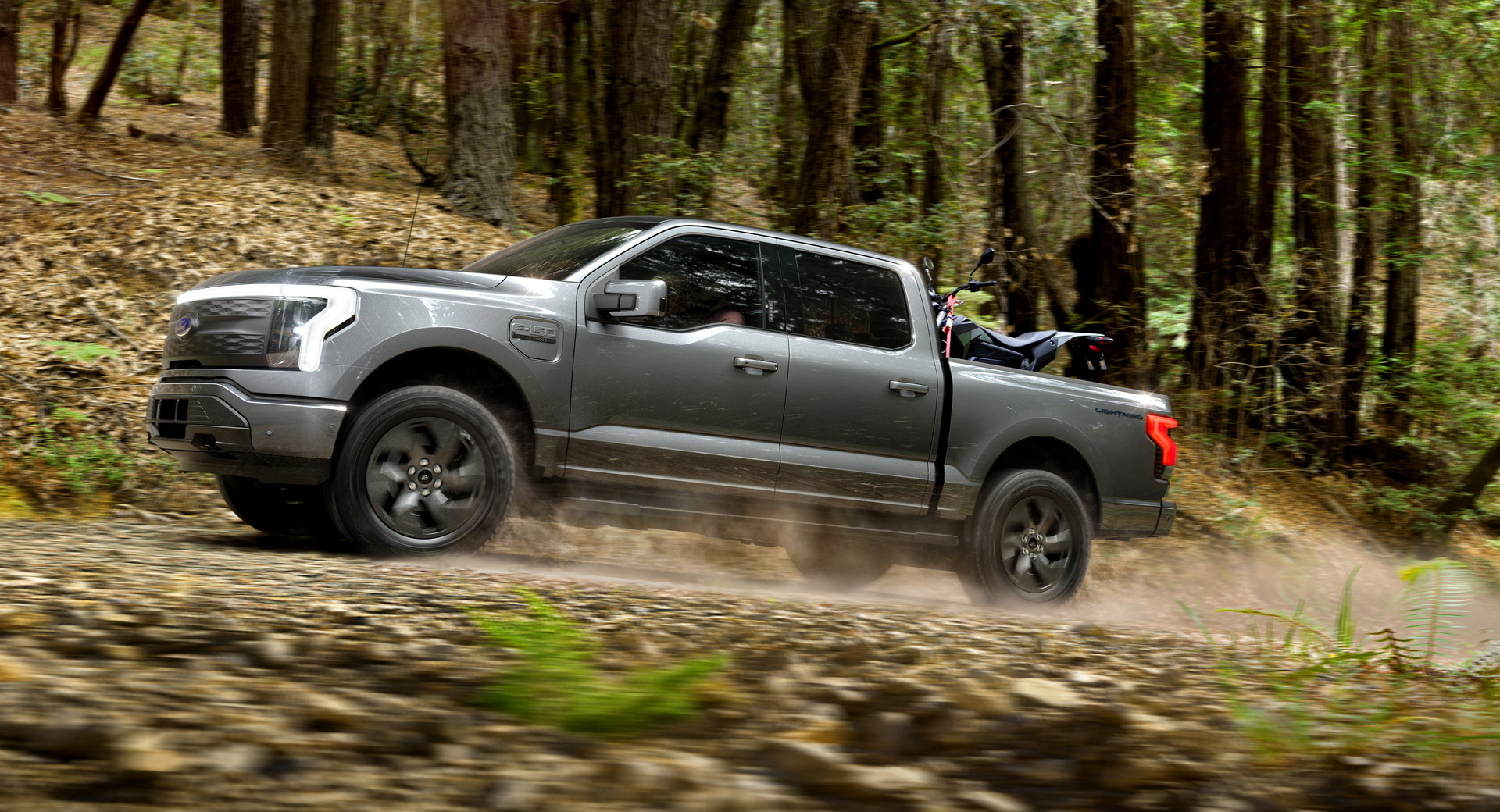 Ford hasn’t specified which variant of the F-150 Lightning is proving the most popular but we suspect the entry-level Lightning Pro is accounting for a large chunk of reservations.

This model is priced from $39,974 MSRP before any tax incentives and is powered by a dual electric motor setup that delivers 426 hp and 775 lb-ft of torque. Its battery pack can be charged from 15 to 80 percent in 44 minutes with a fast charger and the truck will be delivered with a complimentary 32A Ford Mobile Charger that takes 14 hours to charge the battery from 15 to 100 per cent.

In standard form, the F-150 Lightning Pro will offer an EPA-estimated range of 230 miles, a 2,000 pound maximum payload capacity, and up to 7,700 pounds of towing when fitted with the optional Max Trailer Tow package. 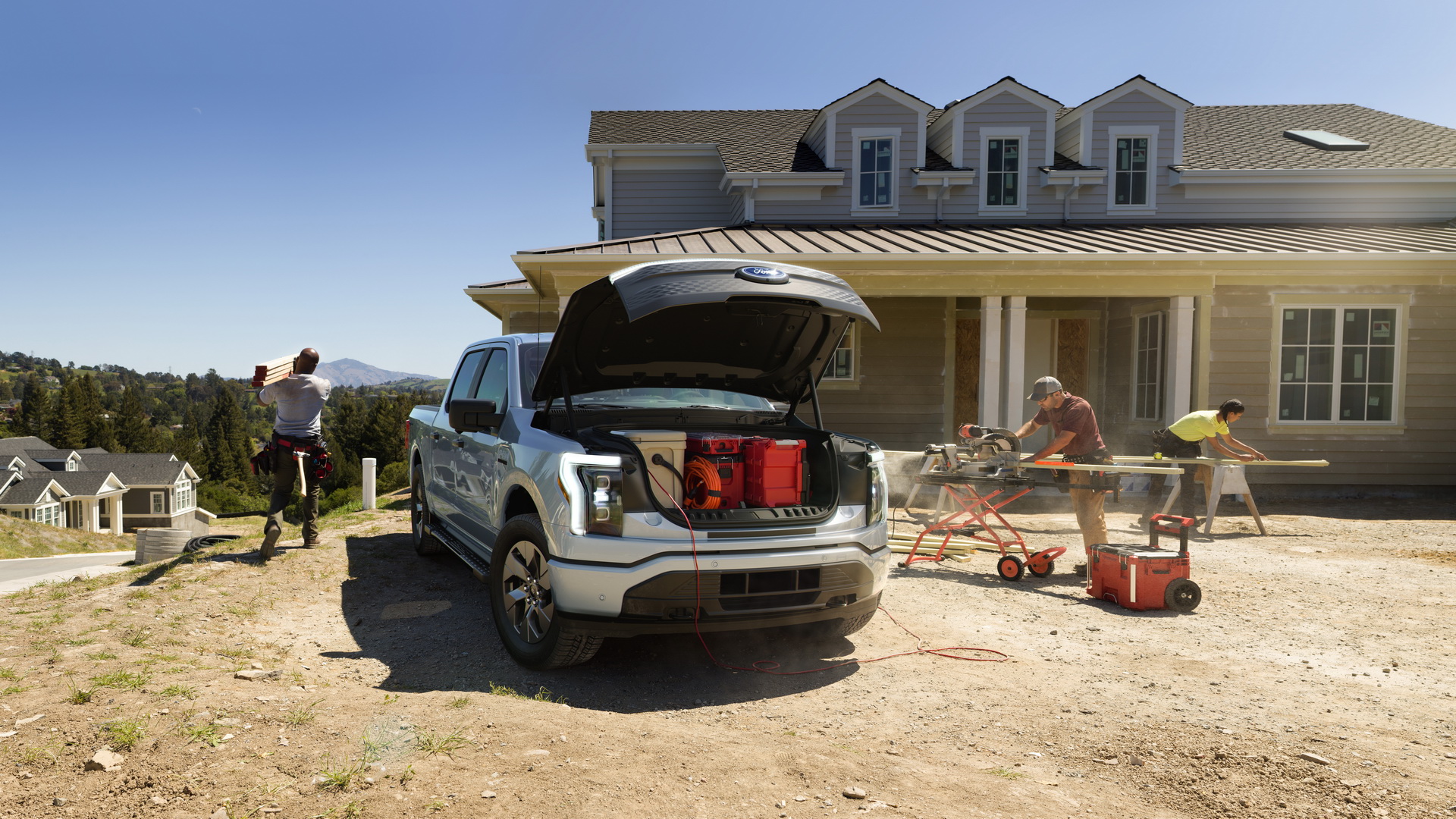