Small and affordable are typically dirty words in the auto industry, but Ford turned that notion on its head with the unveiling of the 2022 Maverick.

The pint-sized pickup slots beneath the Ranger and starts at a remarkable $19,995. That’s $400 less than the dreadful EcoSport and it makes the Maverick Ford’s most affordable vehicle in the United States.

While consumers usually don’t give a hoot about entry-level models, the enthusiasm and excitement surrounding the Maverick has been a refreshing change of pace. Ford is understandably happy with this and CEO Jim Farley has hinted future variants could be in the pipeline. 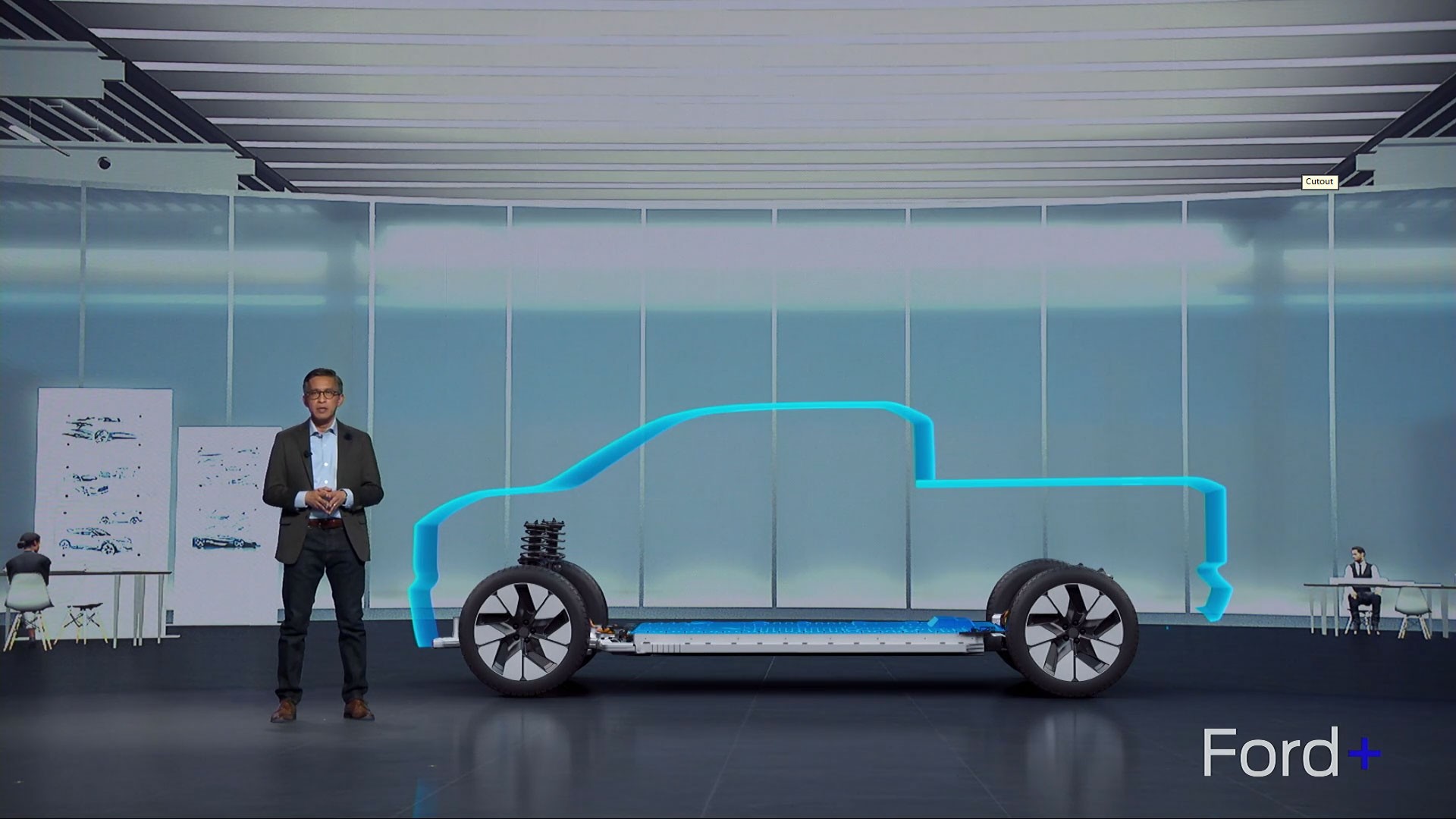 Speaking with The New York Times, Farley said he “could envision Ford producing a family of Maverick variants, including an electric model.” The executive didn’t elaborate, but the company offers a variety of F-150 variants including the iconic Raptor and rugged Tremor. While a Raptor variant seems unlikely, a butched up version of the Maverick could appeal to people who don’t think the truck looks rugged enough.

Of course, the most interesting tease was the possibility of an electric variant. While an electric powertrain would likely erode the affordability quotient, it would give the automaker an electric pickup to slot beneath the $39,974 F-150 Lightning.

H/T to The Truth About Cars