Sergio Marchionne famously asked people not to buy the Fiat 500e and his words are coming back to haunt the automaker as the all-new, all-electric 500 is off to a slow start.

Automotive News Europe noted Fiat CEO Olivier François said the brand was expecting to sell 15,000 units by the end of last year, but data from JATO Dynamics suggested they only managed to move 6,353.

While the pandemic likely had an impact, it’s a disastrous start especially when you consider Fiat was targeting annual sales of 80,000 units. The chances of that happening appear slim as JATO estimated little more than 10,000 New 500s were sold in Europe between July and the end of February. That’s roughly 1,250 units a month and, at that rate, the company would only sell around 15,000 annually.

Ford’s CEO Might Have Hinted At An Electric Bronco | Carscoops 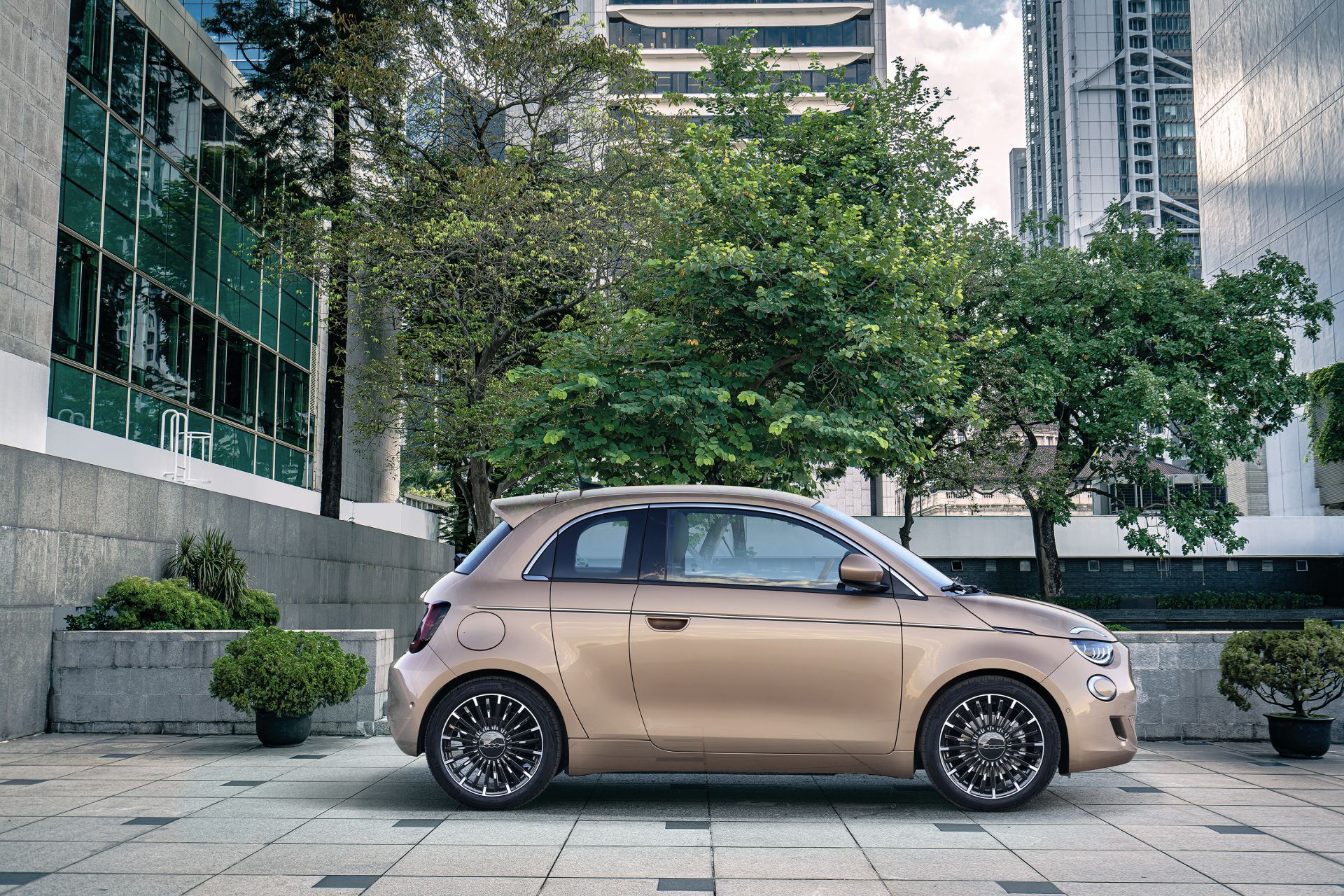 Fiat has reportedly built 32,000 New 500s and appears to be sitting on a stockpile of them. As a result, production has reportedly been slowed and will drop to a single shift next week.

While that’s interesting by itself, the publication also discovered plans for a 500 Van. Little is known about it, but the model will apparently ditch the rear seats and come with a cargo divider. In effect, it sounds similar to what Kia did with the e-Soul Cargo.

Besides revealing plans for the 500 Van, a slide shown to suppliers mentioned a number of launch dates for 2021. In particular, it suggested the Maserati Grecale will arrive in mid October. 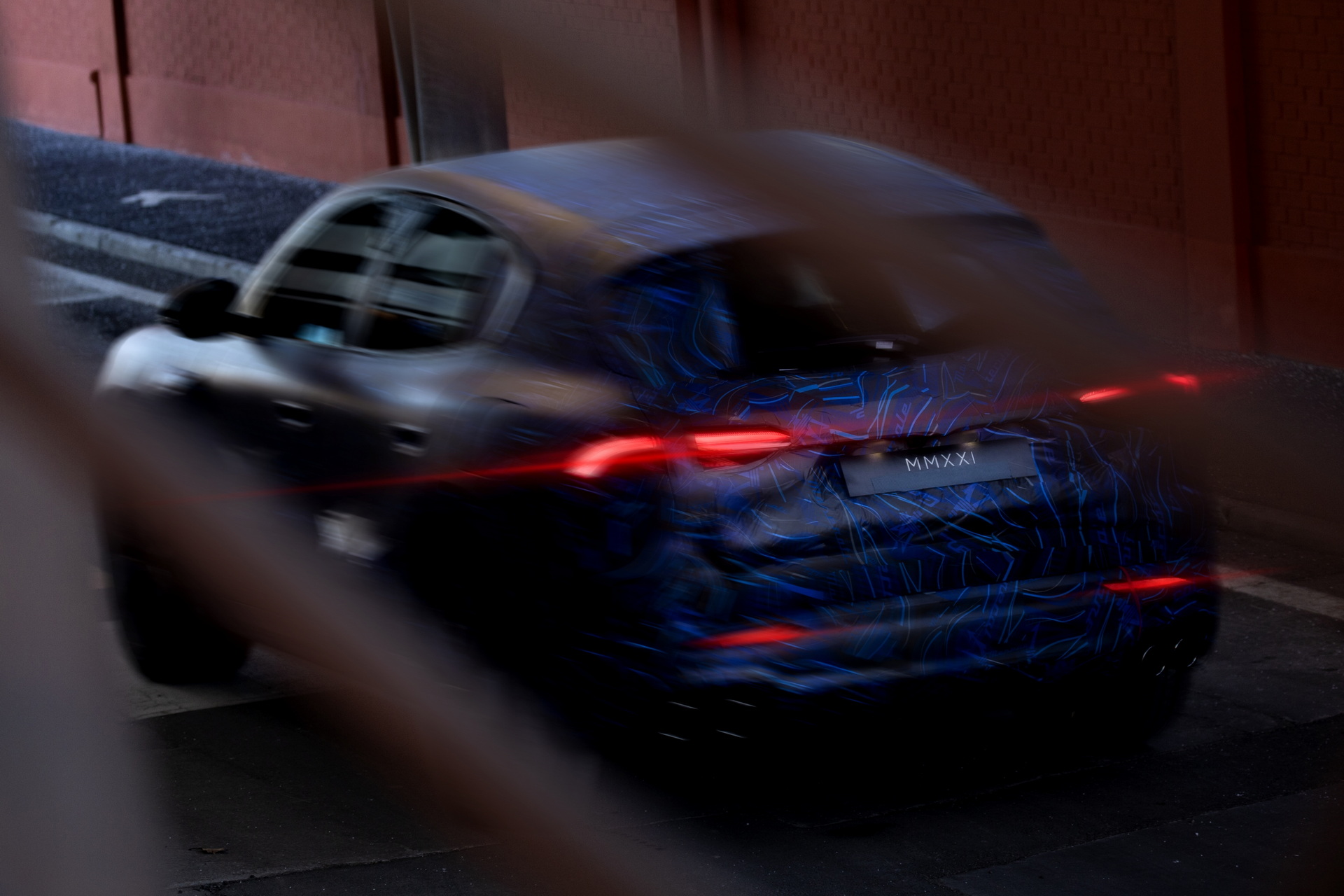 The company teased the Porsche Macan rival last month and it’s slated to be based on the Giorgio platform, which also underpins the Alfa Romeo Stelvio. Given that, there has been speculation the model could be offered with a turbocharged 2.0-liter four-cylinder engine that produces 280 hp (209 kW / 284 PS) and 306 lb-ft (415 Nm) of torque. While that remains unconfirmed, an electric variant is expected as well.

The same slide also indicated the next-generation Opel Astra will be launched in November or December. As we have previously reported, the model will ride on the EMP2 platform and have a lot in common with the Peugeot 308. 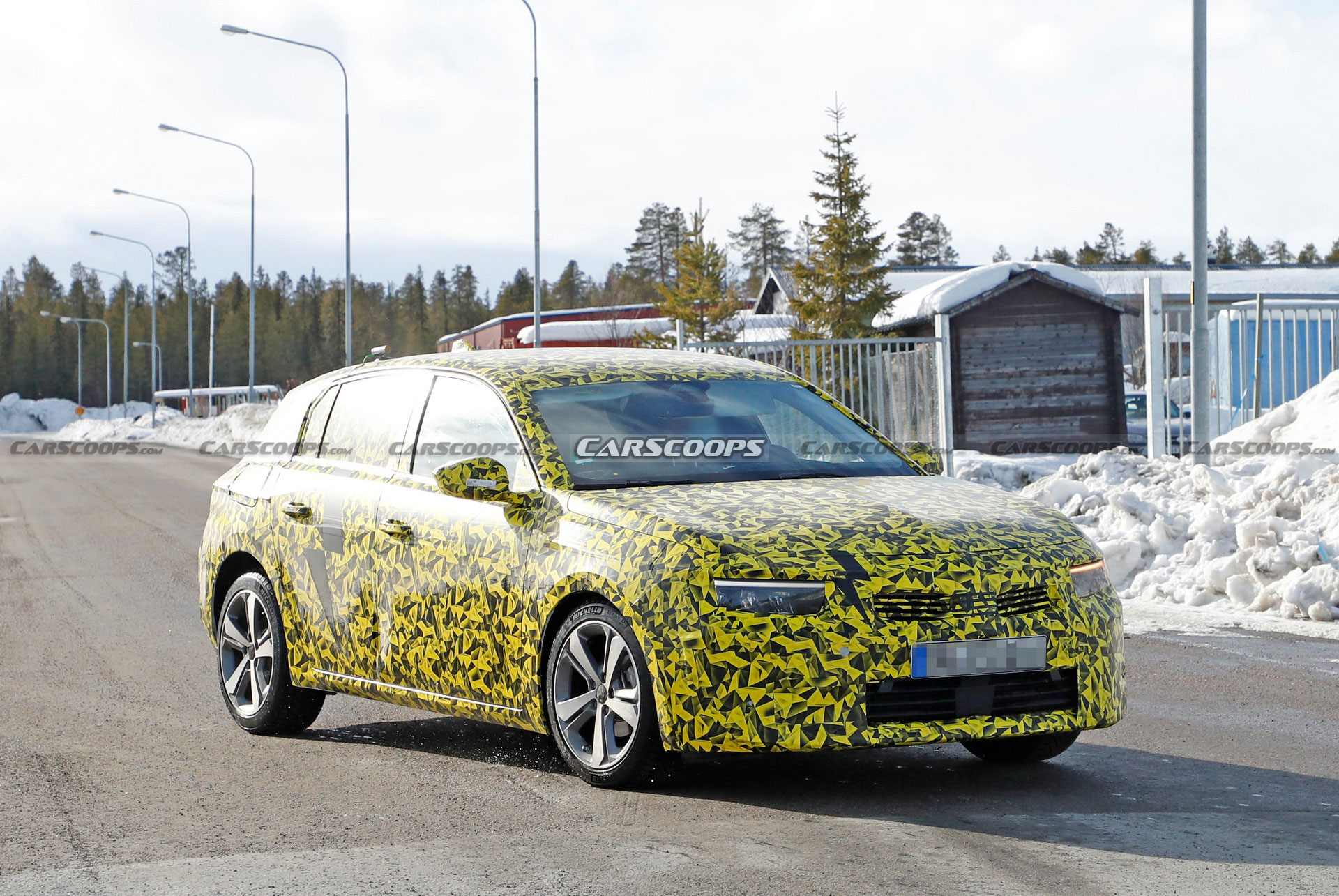 Ford’s CEO Might Have Hinted At An Electric Bronco | Carscoops