Hungarian “digital-first” luxury brand Kincsem has revealed that it has appointed CALLUM to design its new electrified hypercar. Callum, headed by Ian Callum CBE, has been given “an empowering and open brief” for the new luxury car. The final design will be revealed later this year.

The Kimcsem brand is said to bring the world’s best talent together with the latest technology to develop beautifully designed, high-performance products.

The Hyper-GT will be Kimcsem’s first product, but they expect to expand their portfolio into several other segments, including finance and AI. They also intend to launch a similarly-powered luxury SUV to complement the electrified hypercar.

Read: Lagonda No Longer An EV Sub-Brand, But Will Feature On Posh Astons

The name Kimcsem is derived from a Hungarian racehorse that was undefeated over its career of 54 races. In tribute, the Hyper-GT will be restricted to just 54 production models. Production will take place in the UK.

“Our pioneering approach to digital technology allows us to create without constraints and place the individual at the center of the design process. Our customers will experience new levels of dynamic personalization that has never before been possible,” comments Tibor Bak, the Swiss-based Hungarian founder of Kincsem. “The Kincsem Hyper-GT, designed by Ian Callum, will bring together new modes of digital integration into development, design, manufacture and ownership.”

Engine power is said to be from a Formula One-derived hybrid unit. Autocar reports that the powertrain may feature four electric motors, with possibly a V10 engine acting as a range-extender. The publication also says that the engine will be developed by a company that is already known for its association with F1, while the chassis will also be designed by a British marque. They also mentioned that the hypercar will be similar in size and layout to Jaguar’s stillborn C-X75.

“With Kincsem, we have that rare privilege to not only create a beautiful car, but also form a design language for an innovative luxury brand,” says Ian Callum. “Refreshingly, Kincsem has said there are no rules, enabling us to pose the question ‘If we could do whatever we wanted, what would we do?’. That’s one of the most invigorating opportunities for any designer. The team at Callum is extremely excited to start work.” 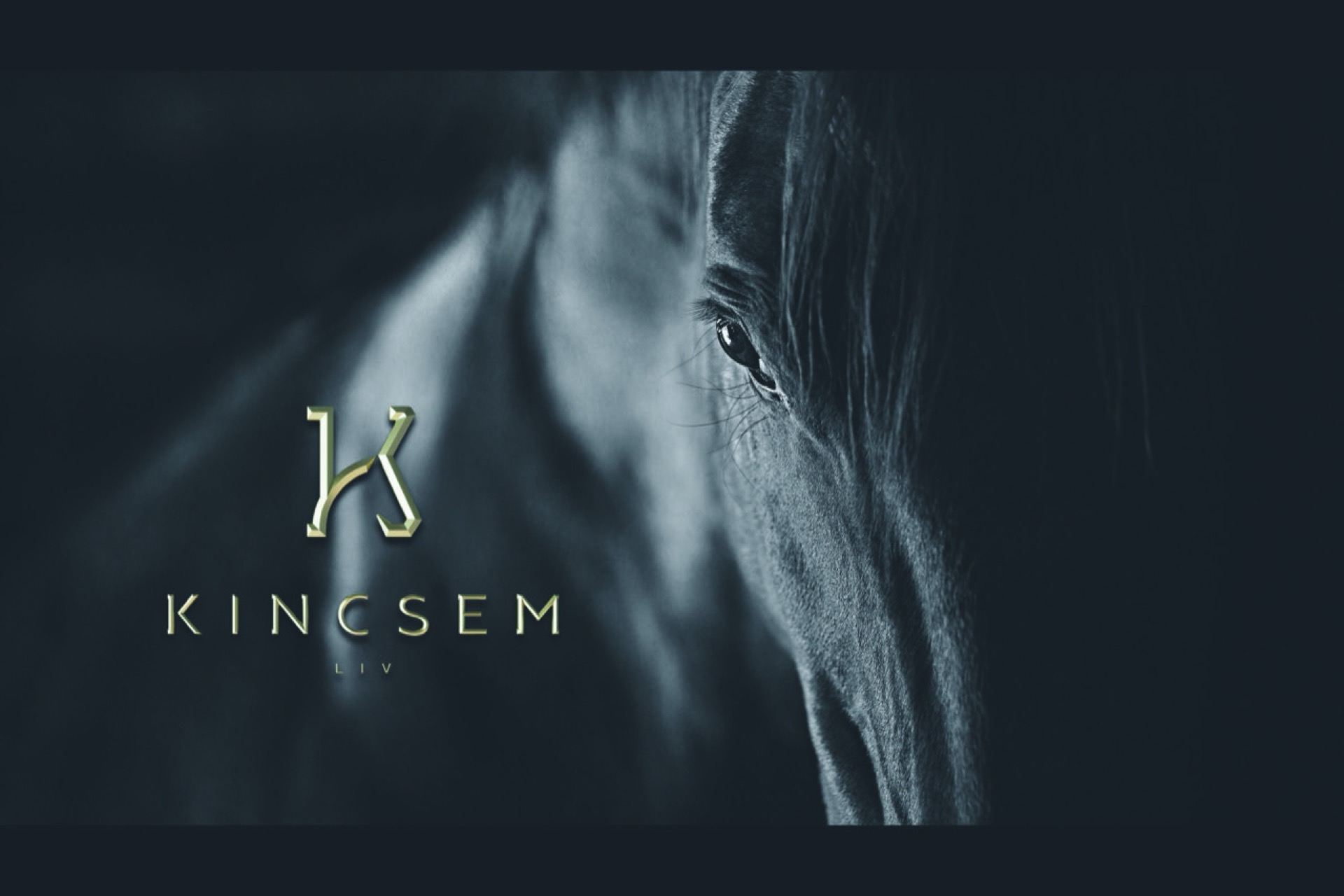 2023 Ford EV Based On VW’s MEB Platform Spied, Will Be A Boxy Compact SUV | Carscoops