Fiat Chrysler Automobiles was slow to embrace electrification, but that’s changing now that the company is part of Stellantis.

According to insiders who talked to The Detroit Bureau, there are at least six electric vehicles and one plug-in hybrid at the company’s design studio in Auburn Hills, Michigan. The publication also notes there are even more electrified models in development. 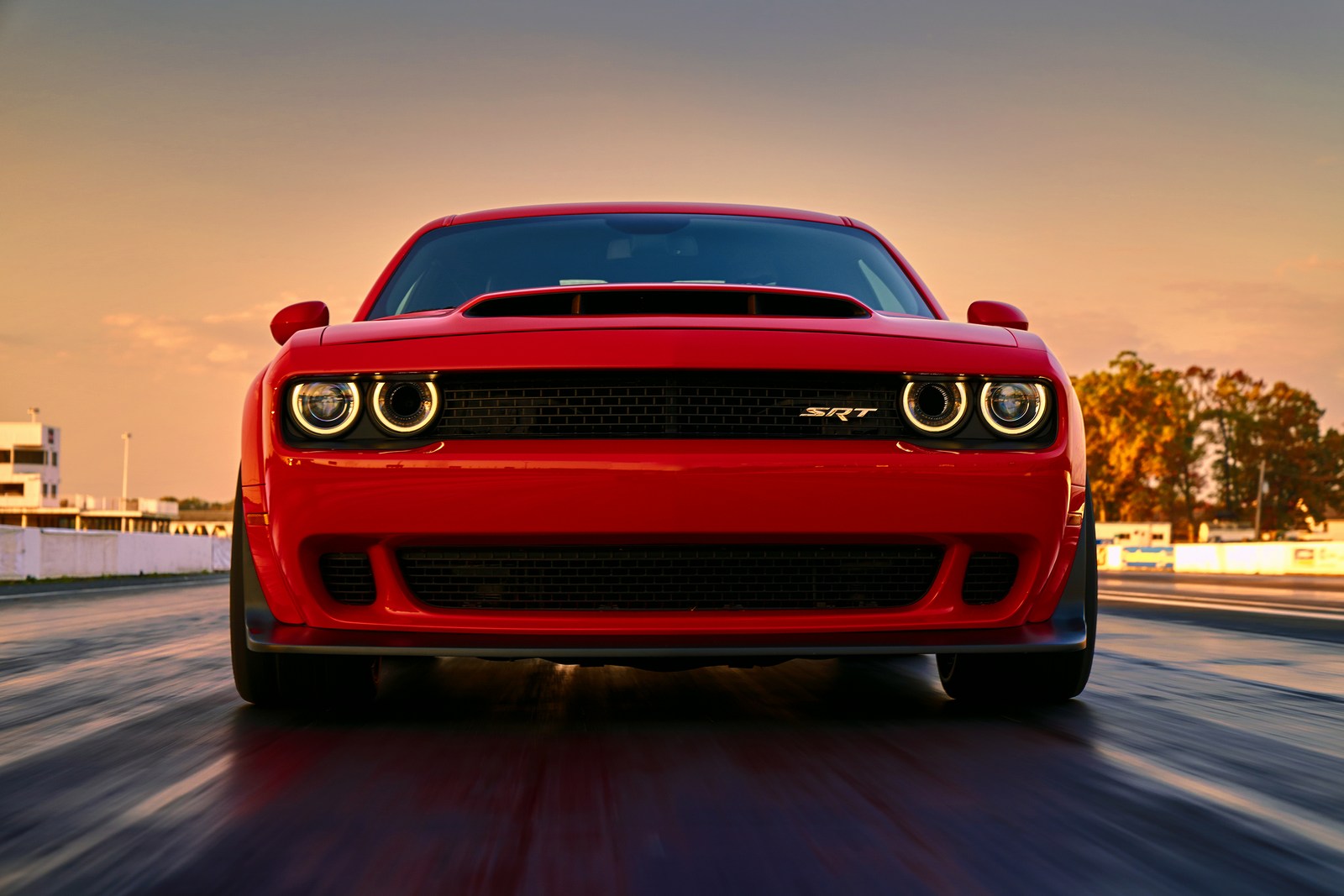 At the time, the Demon was claimed to be the world’s quickest accelerating production model with the fastest quarter-mile time. However, the recently launched Tesla Model S Plaid is claimed to be the “quickest accelerating car in production today” with a 0-60 mph (0-96 km/h) time of 1.99 seconds and a quarter-mile time of 9.23 seconds at 155 mph (250 km/h). The publication suggests Dodge could be looking to take back its records with the EV, but nothing is official as of yet.

The other electric vehicles remain a mystery, but one of them is believed to be a Jeep. That makes sense as the publication noted Jeep wants to be the “greenest SUV brand on the planet” and FCA’s 2018 Capital Markets Day presentation revealed Jeep was supposed to have four BEVs and ten PHEVs by 2022.

While the company was overly optimistic with those projections, a plug-in hybrid Grand Cherokee is in the works. Furthermore, the Jeep Wrangler 4xe is now available and recently became the best-selling plug-in hybrid in the United States. 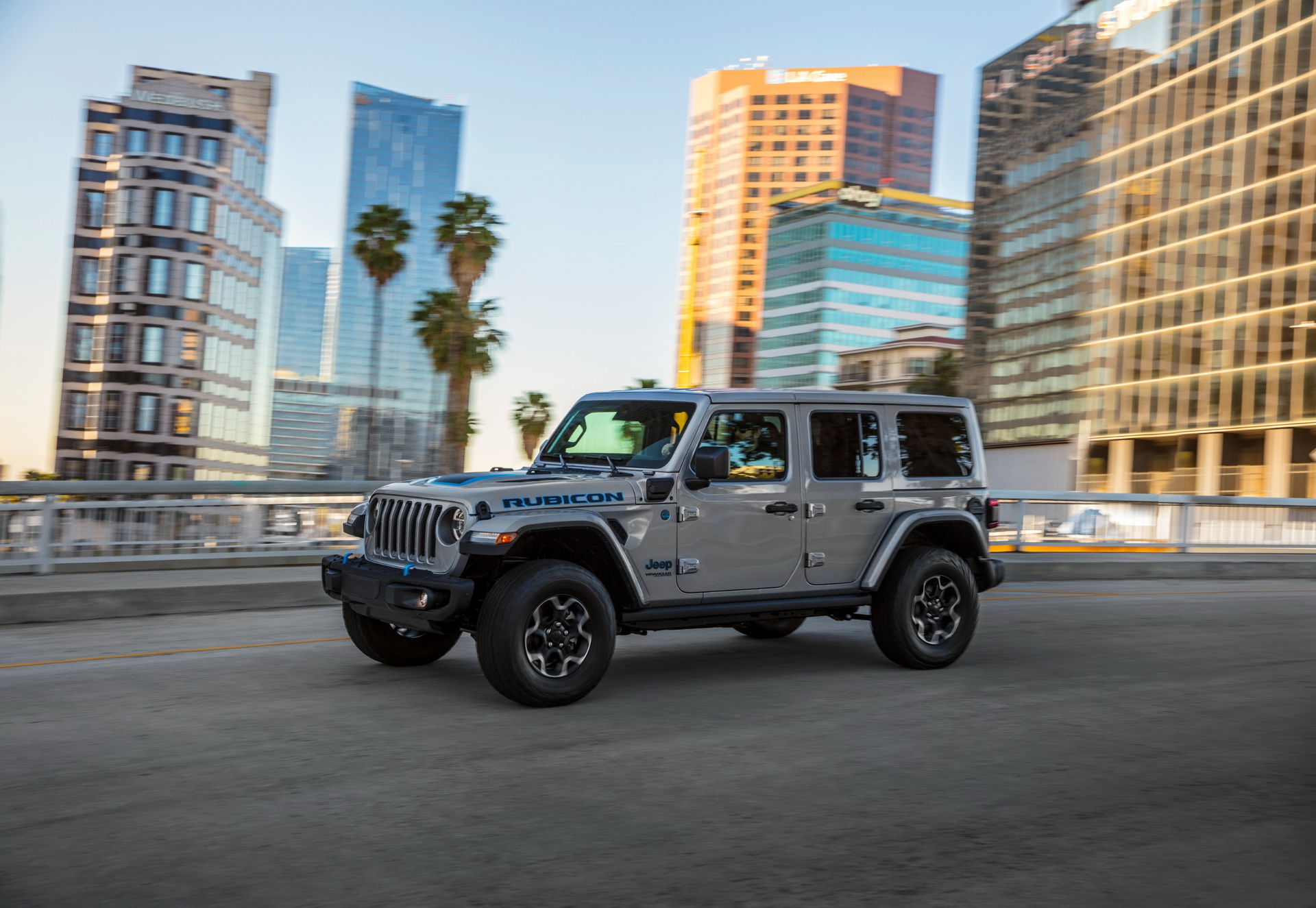