Dodge has been slow to adopt electrification but now that it has become a member of the Stellantis empire, what will come of its massive, thirsty V8 engines? According to Dodge, they’ll change with the times.

Speaking to Muscle Cars and Trucks, Dodge’s head of sales, Matt McAlear, said that although there’s no official end date for gas engines, everyone (including the staff at Dodge) can feel it coming. But he’s not too worried.

“It will come to an end, but the replacements are going to be so much more exciting,” McAlear told MC&T. “I think more than anything, people are looking for the next generation.”

Read Also: Stellantis Wants To Triple Its Sales Of Electrified Vehicles In 2021 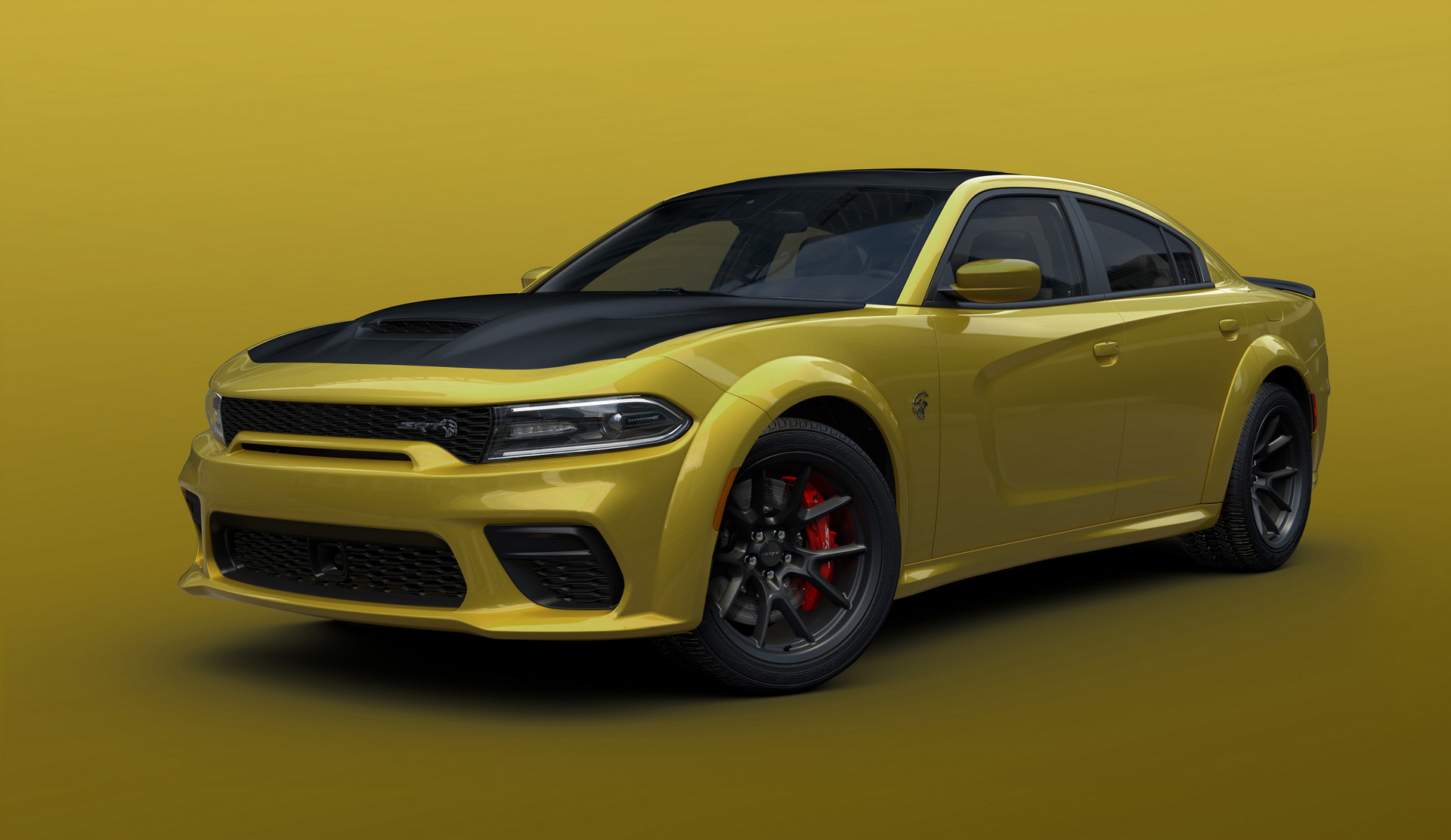 Just what that next-generation holds isn’t perfectly clear yet, but John Elkann, Stellantis’ chairman said the company would triple its sales of electric vehicles by the end of this year, though much of that will come from Europe. With 11 new models expected throughout the group, and every brand in the group given ten years to plot a profitable course for the future, it’s hard to see how Dodge could avoid incorporating some degree of electrification into its lineup.

“Everybody knows electrification is coming, we’ll reinvent the muscle car as far as Dodge is concerned,” said McAlear. “I’m extremely excited about where the future is going, but right now everybody is enjoying ‘the bachelor party.’ This is the last hurrah.”

In February, Ralph Gillies, Stellantis’ Chief Design Officer, took to the Brembo Podcast and said that the likeliest way for the American horsepower wars to crest 1,000 hp is with hybrid power. The designer said that the high-performance hybrid technology seen in supercars like the Ferrari SF90 will trickle its way down into more affordable performance cars.

Whether hybrids will be electric enough for the market, though, is another question. With electric vehicles already accelerating so quickly that it’s boring, it will be interesting to see whether or not buyers want to hang on to engines at all. 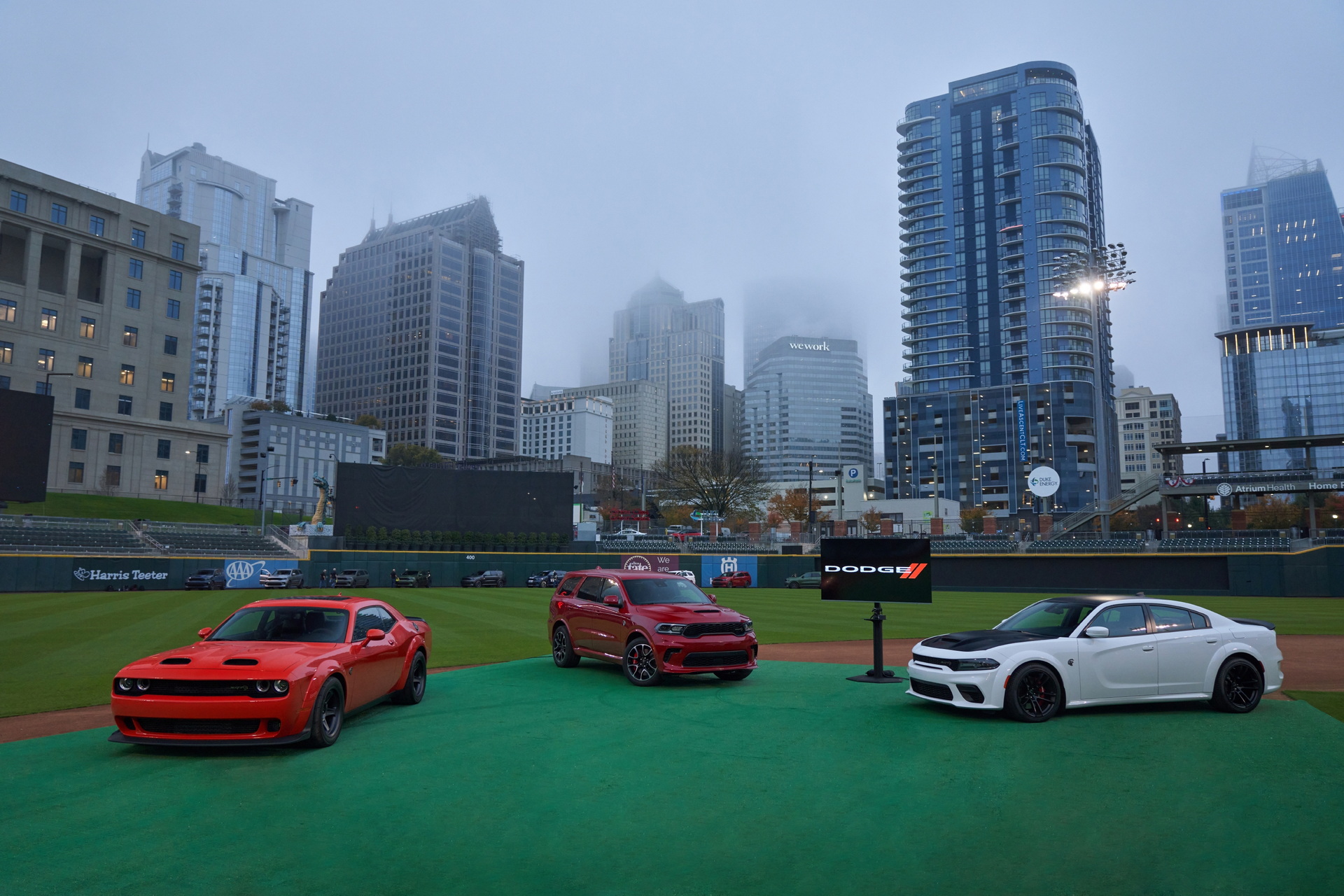