Daimler CEO Ola Kallenius stated that sales of the Denza X SUV in China will play a crucial role in the future of the brand.

2021 VW ID.4 Is Not Bad, But It Still Needs Some Improvements | Carscoops

The German car manufacturer established Denza through a 50:50 joint venture with BYD and unveiled the production-spec Denza X SUV in late 2019. It is a sleek-looking vehicle using many Mercedes-Benz components, and in a recent interview, Kallenius said its success will determine the future prospects of the Chinese brand.

“The cash investment is behind us [for the model],” Kallenius said, “Now we look how Denza develops and then we’ll make decisions.” While it is unclear how many units have been sold, Auto News describes demand as “tepid.”

Read More: China’s Denza X Electric SUV Is A Mercedes-Benz In All But Name 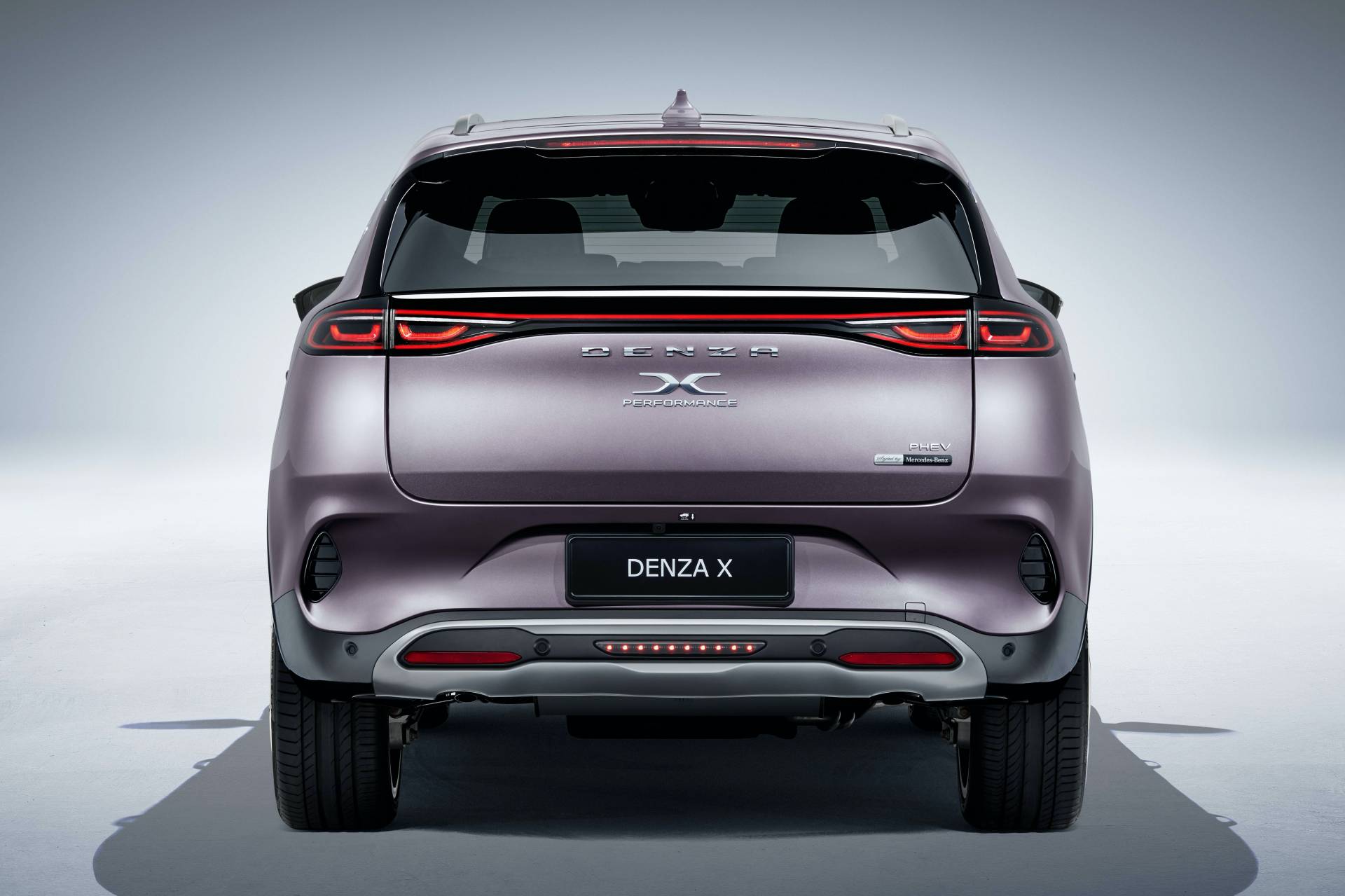 Denza was founded by BYD and Daimler in May 2010 and for many years, the only model it was selling was the odd-looking Denza 500.

The Denza X is offered with two different powertrains. The first variant is a plug-in hybrid that combines a 2.0-liter turbocharged four-cylinder with two electric motors and a battery. All up, this version produces more than 396 hp and can hit 62 mph (100 km/h) in less than 5 seconds. The second option is an all-electric version with a single electric motor that offers up 242 hp and is rated at 311 miles (500 km) of range on a single charge.

In addition to the unique exterior design, the interior of the Denza X is quite interesting, with its key feature being a massive infotainment screen that can rotate and be adjusted into both portrait and landscape orientations. 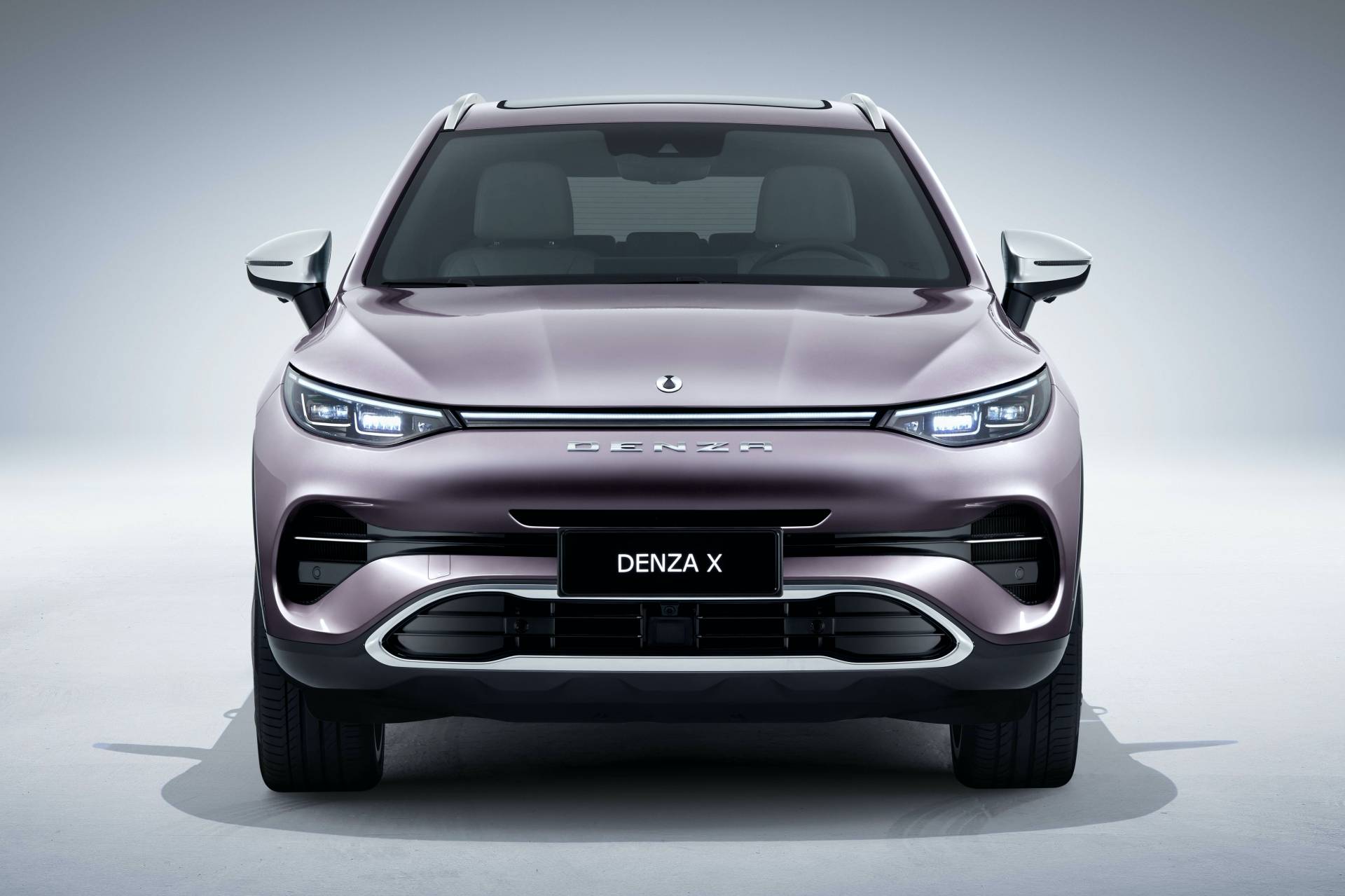 2021 VW ID.4 Is Not Bad, But It Still Needs Some Improvements | Carscoops