Cupra is planning an entry-level electric model that will reportedly launch in 2025.

It is understood that the vehicle will sit below the el-Born electric compact hatchback, meaning it will be similar in size to the VW Polo. According to Cupra chief executive Wayne Griffiths, the vehicle is “more than a car for us; it’s the future of the car industry in Spain.”

“Cupra will help make electric cars available to the masses with an urban, small electric car – and that’s a project we’re working on with [parent company] the Volkswagen Group,” Griffiths said. “This segment is huge in Europe and is going to change to electric cars, and this is the most difficult one to do it on. Doing it with cars like the Porsche Taycan at the top end of the market is a bit easier, but doing it with small cars, to make money is a challenge.”

Cupra has been hard at work on the design of the entry-level EV and could preview it as a concept this year. Underpinning the car will, according to Autocar, be the ‘MEB-Lite’ platform being developed by Volkswagen for its smallest ID models. The Cupra’s battery pack probably won’t be any bigger than 45 kWh.

“We’ve been doing a lot of work on developing individual models for different Volkswagen Group brands,” Griffiths added. “The idea is to build the car here in Spain. To make that happen, we need the help of the Spanish government and the European Commission to invest in this transformation.”

The automaker is also engaging in discussions with the Spanish government about the roll-out of EV charging infrastructure across the country. 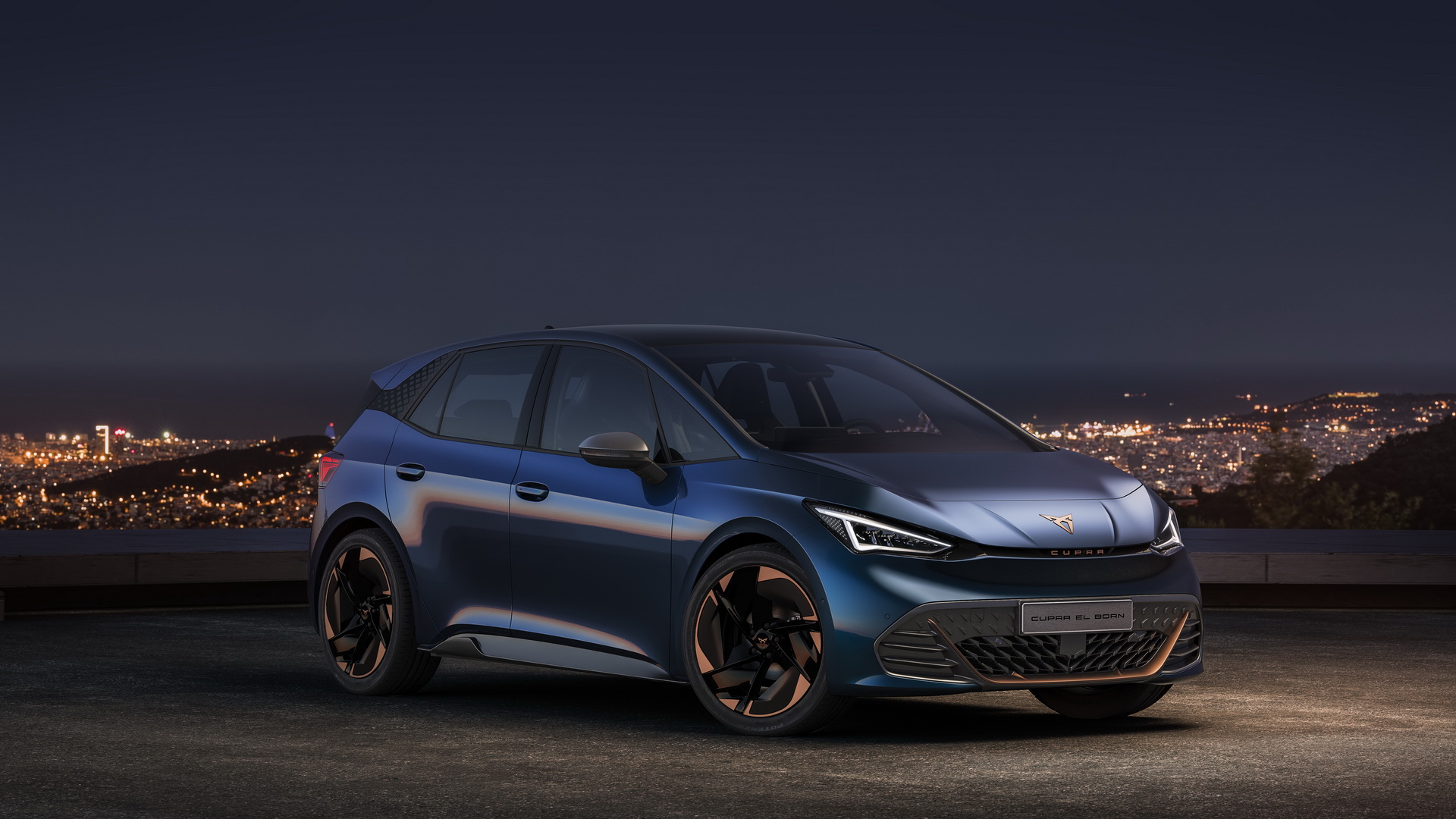 Kia EV6 Electric Crossover Teased Ahead Of Its Upcoming Debut