An crowdsourced tracker of order numbers for the upcoming Tesla Cybertruck suggests that more than 1,000,000 reservations have been made for the futuristic electric pickup.

The reservation tracker was first reported on by Drive Tesla Canada and depends on self-reported reservations, not official numbers, so there are some large grains of salt to take with all of this but the numbers, if correct, would be great news for Tesla.

The numbers would be in keeping with the hype that the vehicle has already created. In February 2020 another source reported that Tesla had received more than 535,000 reservations for the truck.

Read Also: Tesla To Sell Two-Seat Electric Cyberquad As An Option For Cybertruck

You thought you had a lot of Tesla Cybertruck reservations? @tryatesla on IG has 300 of them. Just ignore the fact he says he made $600k on paper.

Looks like you have to up your game @klwtts. pic.twitter.com/lKhEBkHyqi

However, those numbers are almost certainly inflated. A few Tesla buyers have admitted to reserving many (even hundreds) of vehicles to secure a slot and will cancel them once Tesla confirms their order. More are likely to be canceled as people simply change their minds about getting the truck at all now that other options are presenting themselves.

Information about when the Cybertruck will actually go into production is still scant. The electric pickup was first unveiled in 2019 and CEO Elon Musk has said that the company will build it at its Austin factory. Musk also promised to have a production update for the truck ready in the second quarter of this year, giving the automaker another month to prepare us for that.

In February last year, Musk said on Twitter that the production version of the Cybertruck will “look slightly better.” A number of safety advocates have suggested that the body structure is too rigid to provide the mandatory safety to passengers, while the sharp body angles will be an issue when it comes to pedestrian safety.

In top trim, the Cybertruck will have three electric motors and will be able to hit 60 mph (96 km/h) in 2.9 seconds, according to Tesla, and will also be capable of driving more than 500 miles (805 km) on a single charge. 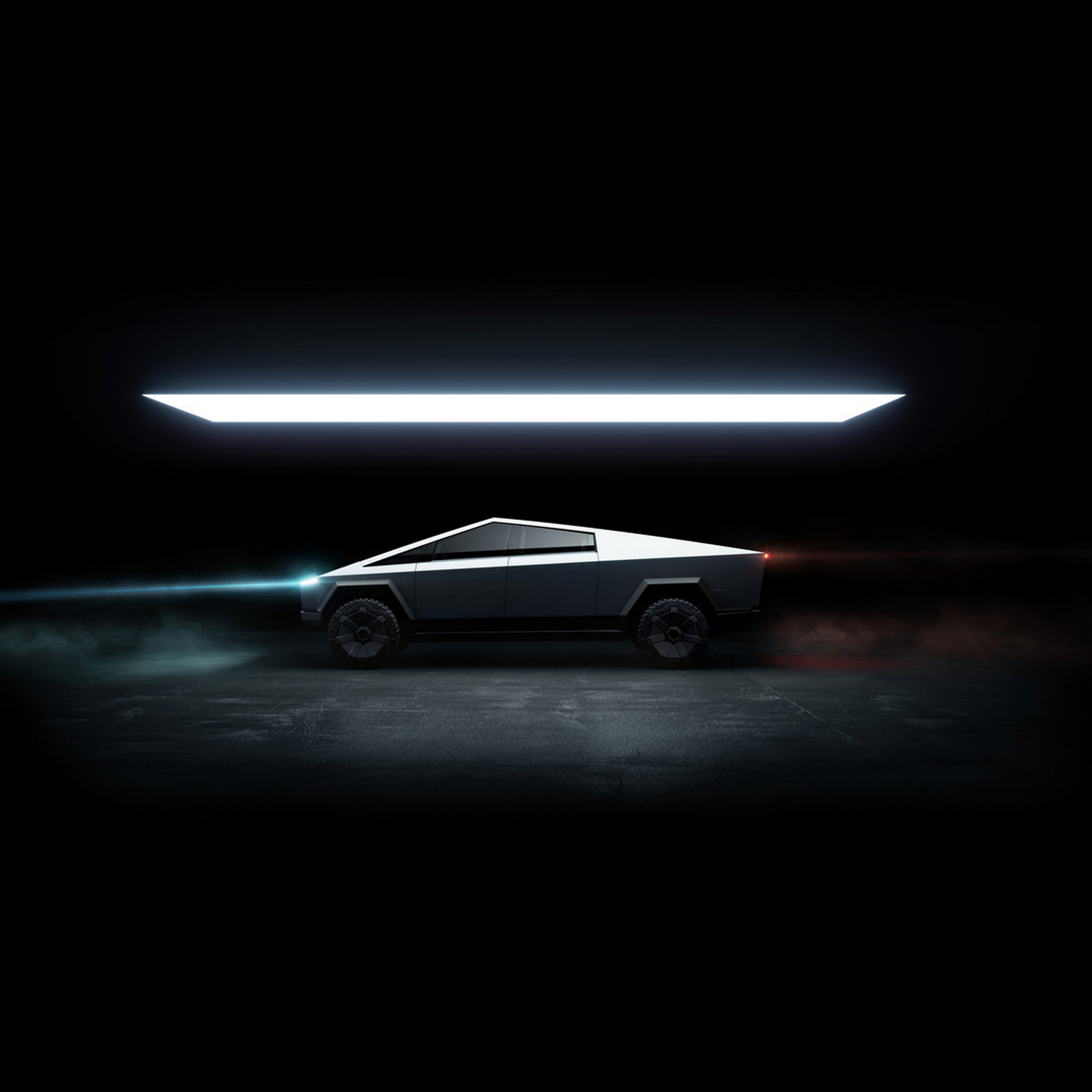