BMW says it got its timing just right with its launch of various all-electric models.

During a recent interview with Reuters, BMW chief executive Oliver Zipse hit back at claims that the German car manufacturer was slow with the launch of its EVs.

“There is a perception that we took a break, but we actually didn’t take a break,” Zipse said. “We waited for the moment when electromobility is really getting into higher volumes.”

Read Also: All Future BMW Models To Use A Single, Electric-Focused Platform 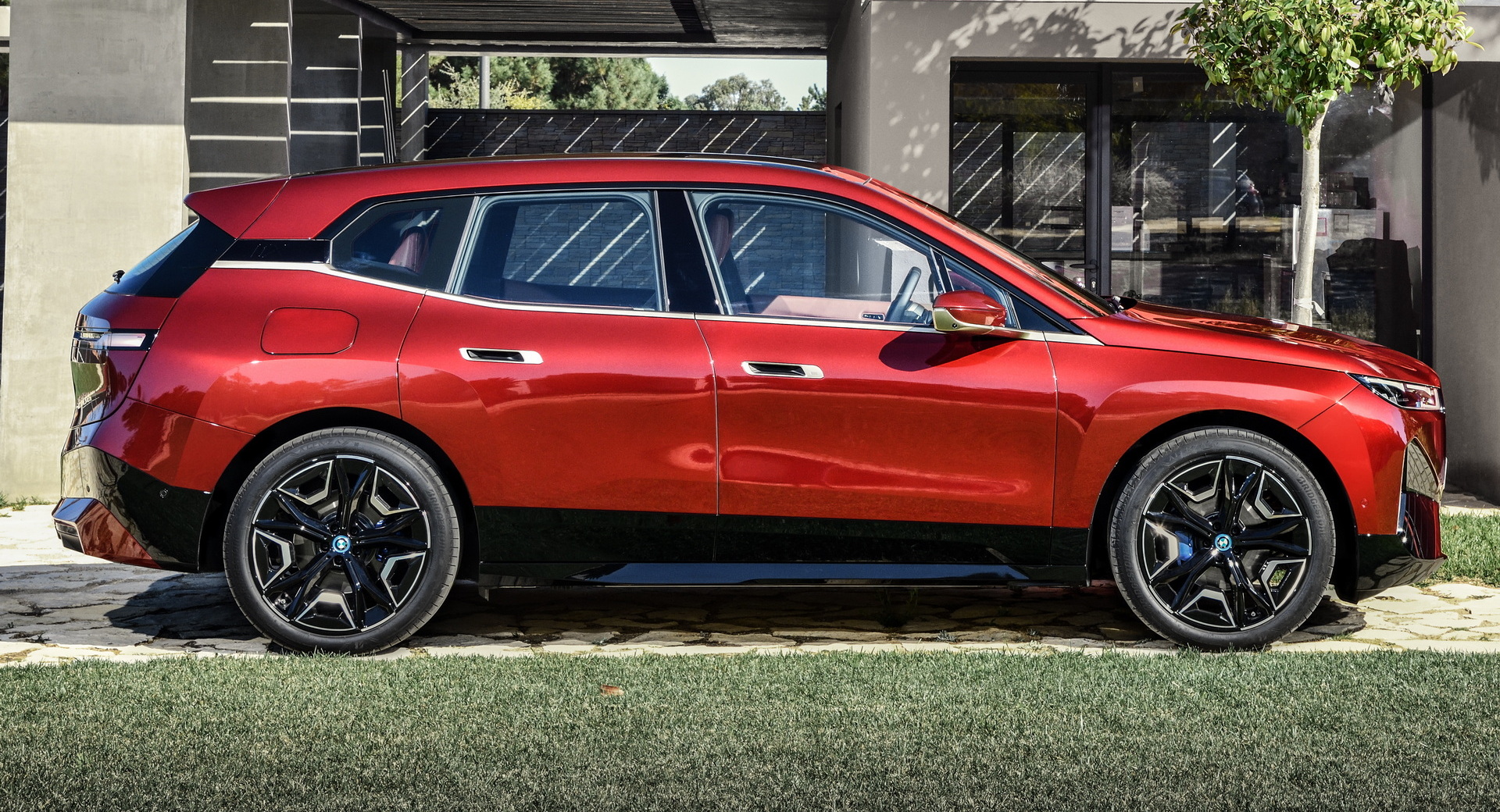 BMW’s latest electric vehicles, including the iX, share platforms with the company’s current combustion engine and hybrid vehicles. By comparison, many of its rivals are launching electric vehicles with dedicated platforms but BMW won’t present a dedicated electric platform until 2025.

According to Zipse, these dedicated electric platforms are resulting in electric vehicles that all look similar to each other.

“If you look at what’s happening in the market with these (dedicated electric) platforms, the cars all look alike,” he said. “BMW serves very specific, high-paying customers, I think they don’t want cars who all look alike.”

BMW plans to reduce its CO2 emissions for the entire lifespan of its vehicles by a cumulative 200 megatons by 2030. Recently, it signed a €285 million euro ($335 million) contract with U.S.-based Livent that will secure the automaker’s supply of lithium for its future electric vehicles.

Asked whether BMW could become a “story stock” like Tesla, Zipse responded to the affirmative: “Of course we can. The equity story is not finished for BMW. We have a great future, we will grow.” 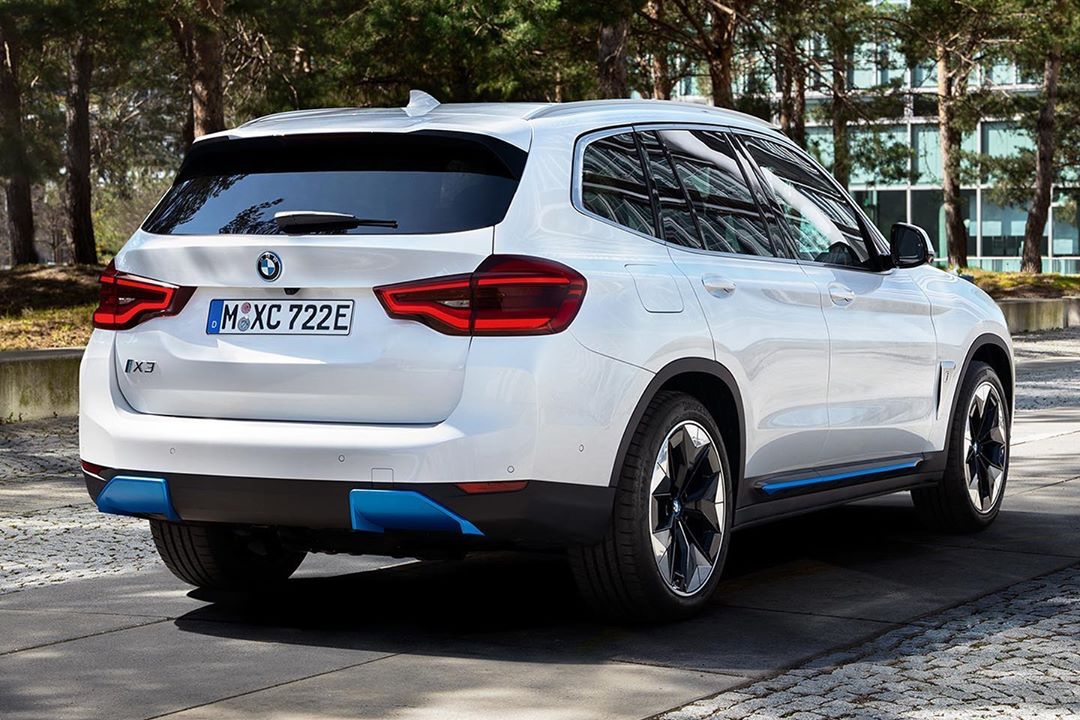