Having originally been launched in 2010, the A1 subcompact hatch was completely overhauled in 2018, when Audi unveiled its second generation.

Logic dictates that, at this point, they might be considering giving it a mid-cycle refresh. However, this might not be on the cards, as the Ingolstadt automaker could pull the plug on it because it’s becoming tougher to meet the stricter safety and emission standards with small cars and still be profitable.

This was hinted by the company’s chief, Markus Duesmann, who spoke to journalists right before the e-tron GT was presented yesterday.

“We do discuss what we do with the small segments”, Duesmann said, quoted by Autocar. “In the A1 segment, we have some other brands [within the VW Group] who are active there and very successful, with very high production, so we do question the A1 at the moment.” 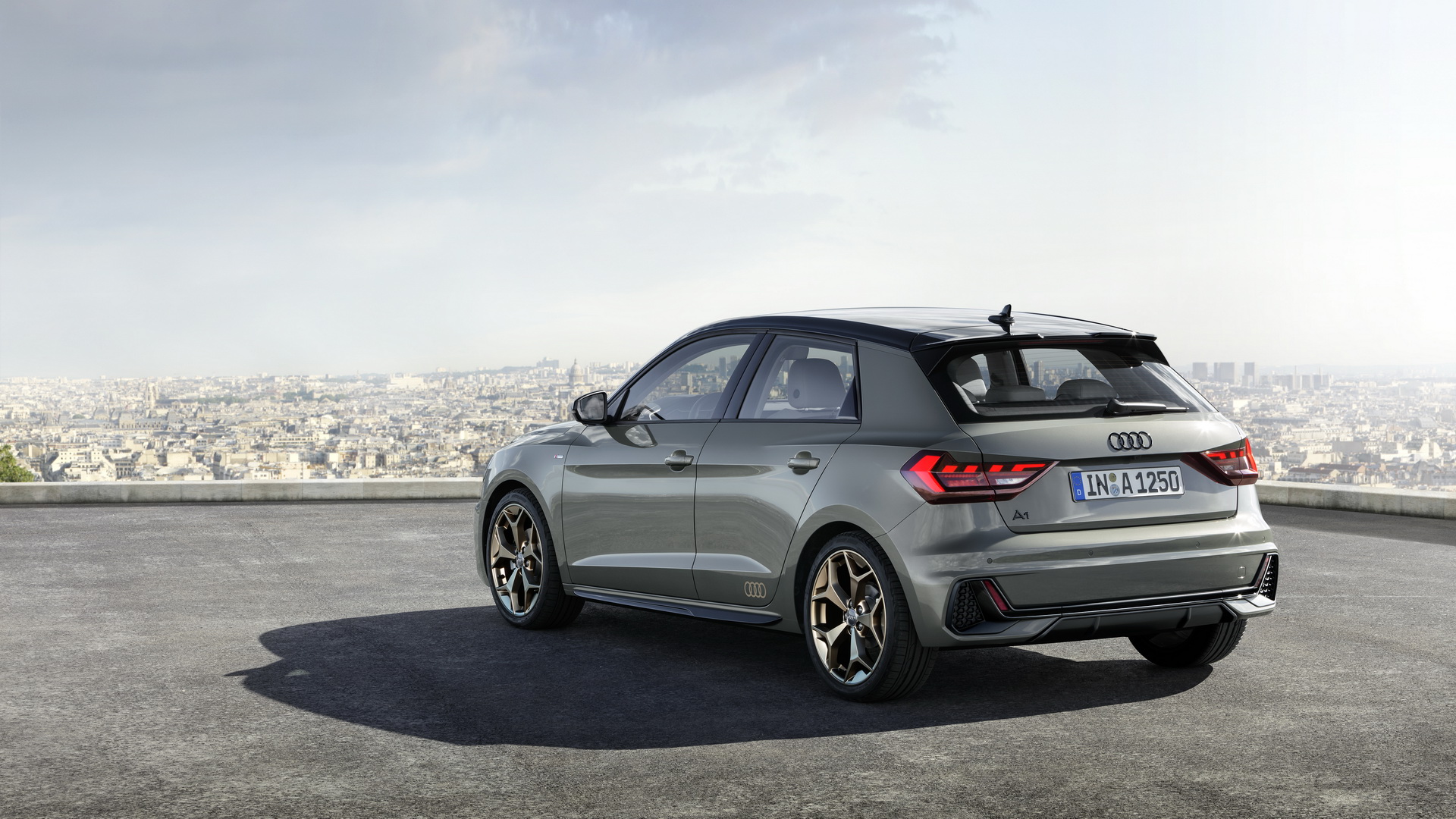 On a different note, Audi might launch a small electric vehicle using the ubiquitous MEB platform as a basis and the 2019 AI:ME Concept for inspiration, for a new-age A2.

“Maybe not exactly with that design, but I like the A2”, Audi’s head honcho said. “Certainly we discuss the A2 segment as well. So, it might be an A2 or an E2, or an A3 or an E3. We’re at the moment discussing that.”

Tesla Model Y One Year Later: How Has This Electric Crossover Fared?

Fiat E-Ducato now available to order in the UK