Practically all automakers are embracing electrification and Aston Martin is no exception, as it will start building electric vehicles in the UK from 2025.

During a recent interview with the Financial Times, Aston Martin boss Lawrence Stroll confirmed that “a battery sports car and a sport utility vehicle” will be manufactured by the automaker at its plants in Gaydon, England, and in St Athan, Wales, respectively.

While these electric vehicles will be made in-house, following the deepening of Aston Martin’s relationship with Daimler’s Mercedes-Benz it is possible that they will receive their batteries from the German brand. Stroll acknowledged the automaker will also look at other options for battery suppliers, Auto News reports. 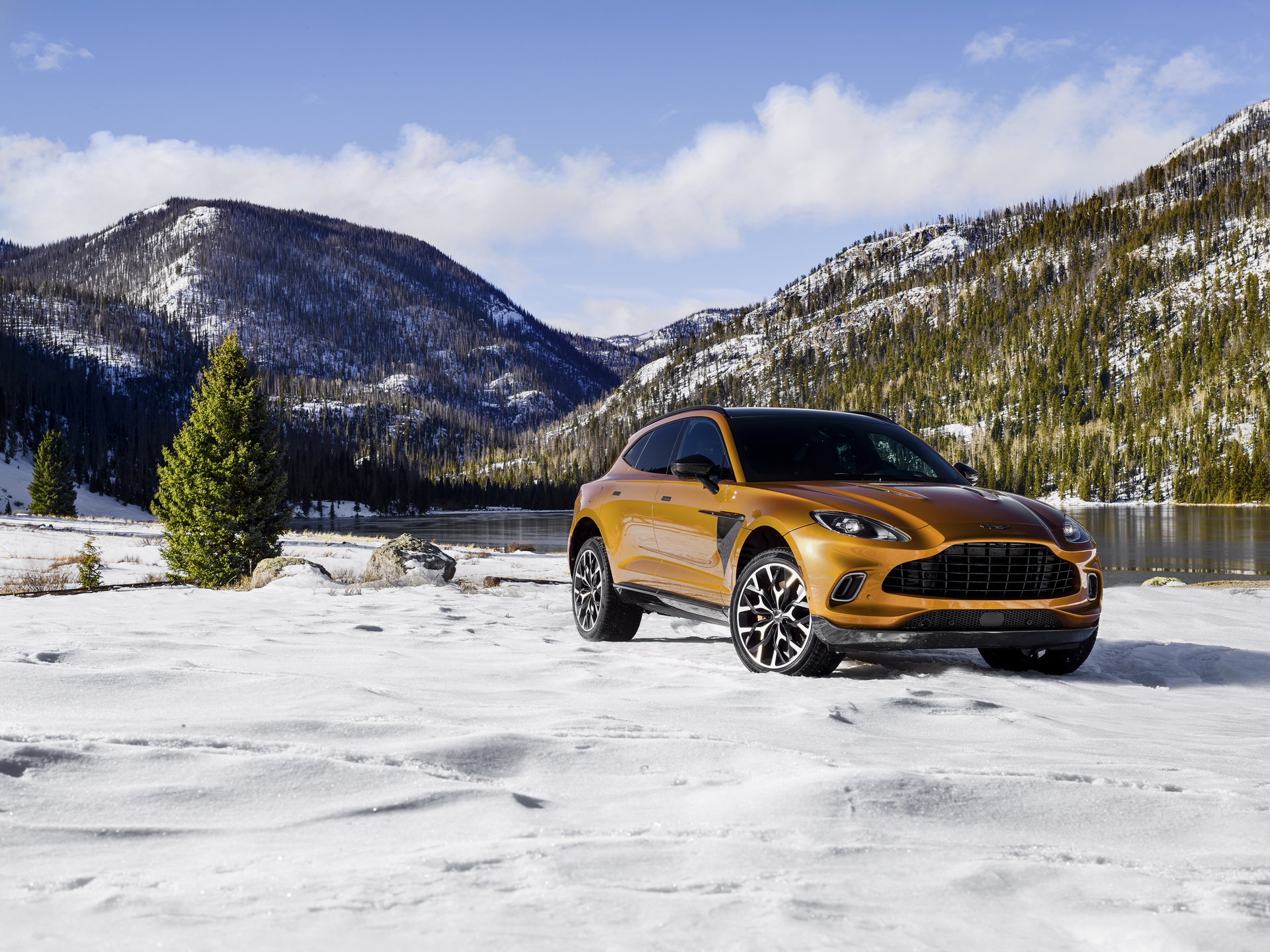 Lawrence Stroll has previously stated that Aston Martin will continue making cars using internal combustion engines beyond 2030, despite an announcement from the UK government that it will ban the sales of ICE-powered cars after 2030.

With Stroll at the helm, Aston Martin is embarking on an ambitious product rollout that will see it launch a plethora of performance cars in the coming years, including the long-awaited Valhalla and the mid-engine replacement to the Vanquish. In addition, the marque is entering Formula 1 this year as a factory team. 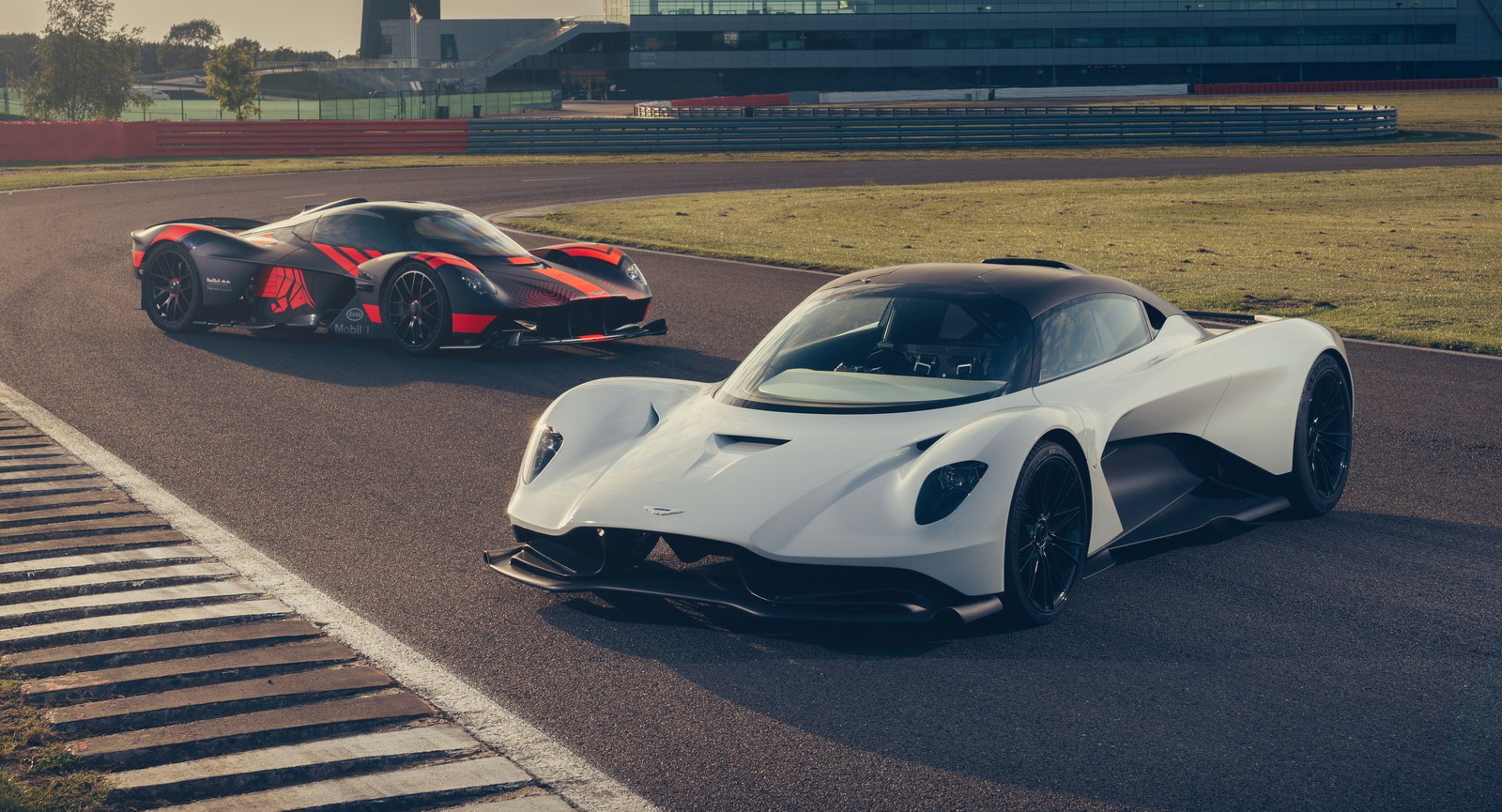