Apple CEO Tim Cook Says Automonous Cars Are Robots, Many Things Can Be Done With The Tech | Carscoops

Apple chief executive Tim Cook has spoken about the technology giant’s interest in autonomous vehicles in a recent interview on the ‘Sway’ podcast.

In recent months, reports have been rife about Apple restarting its project to develop an all-electric car with advanced autonomous technologies. The company has remained tight-lipped about the project and while Cook stopped short of confirming Apple’s work on a car during the interview, he did speak about autonomy more broadly.

“The autonomy itself is a core technology, in my view,” Cook said, CNBC reports. “If you sort of step back, the car, in a lot of ways, is a robot. An autonomous car is a robot. And so there’s lots of things you can do with autonomy. And we’ll see what Apple does. We investigate so many things internally. Many of them never see the light of day. I’m not saying that one will not.”

Asked specifically whether or not Apple is working on a car or the technology within a car, Cook didn’t offer a direct answer.

“We love to integrate hardware, software, and services, and find the intersection points of those because we think that’s where the magic occurs,” he said. “And so that’s what we love to do. And we love to own the primary technology that’s around that.”

During the podcast with host Kara Swisher, Cook also responded to Elon Musk’s assertion last year that he once tried to sell Tesla to Apple but claimed Cook declined to take a meeting with him.

“You know, I’ve never spoken to Elon, although I have great admiration and respect for the company he’s built,” Cook said. “I think Tesla has done an unbelievable job of not only establishing the lead, but keeping the lead for such a long period of time in the EV space. So I have great appreciation for them.” 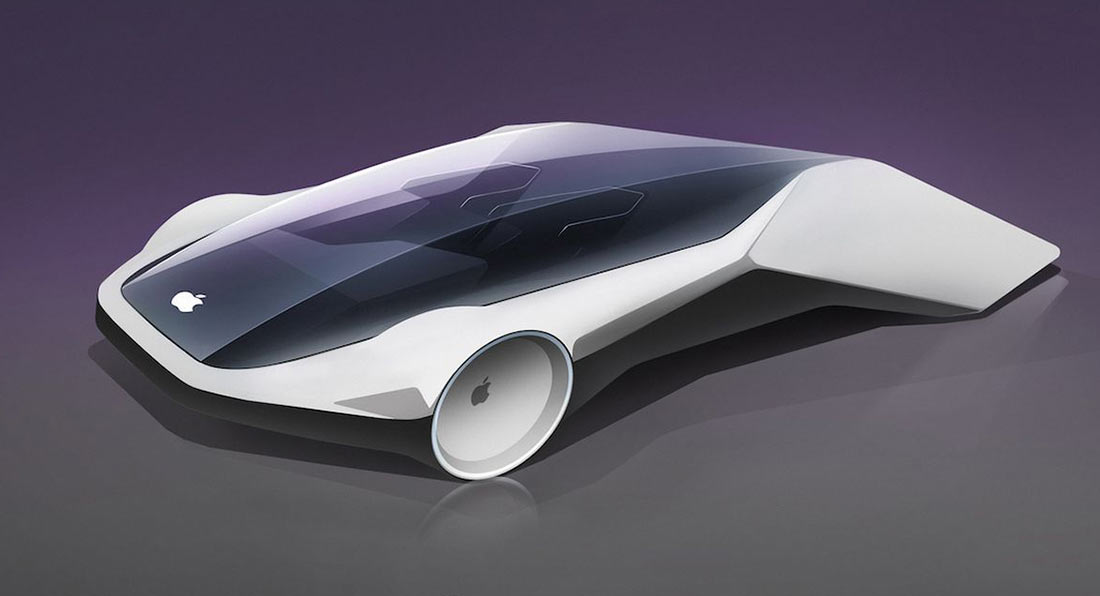