Hyundai and sister brand Kia have confirmed that talks about working with tech-giant Apple on a new car have come to a close, according to Bloomberg.

The news saw $3 billion wiped off Hyundai’s value as share value fell by 6.2 percent, while Kia’s share dropped by 15 percent, resulting in a $5.5 billion loss in market value. However, in regulatory filings made on Monday, both Korean manufactures maintain that they’re in talks with multiple companies with a view of autonomous EV development.

In January, it was widely speculated that Hyundai and Apple may collaborate on a new autonomous EV based on Hyundai Motor Group’s new E-GMP architecture. Rumors were partly spurred on by Hyundai’s own admission to local media that they were talking to Apple, only for the statement to be revised twice hours later.

Regardless, as early as last week several news outlets reported that Apple was to make a large investment into Hyundai’s sister brand, with production possibly taking place at Kia’s plant in Georgia. This pushed Kia’s stock price to its highest since 1998, reaching 97,700 Korean won ($87.70) per share, according to CNN, as investors traded in the hope of a landmark deal and potential investment.

See Also: Pop Goes the EV: Are Electric Cars the Next Dot-Com Bubble? 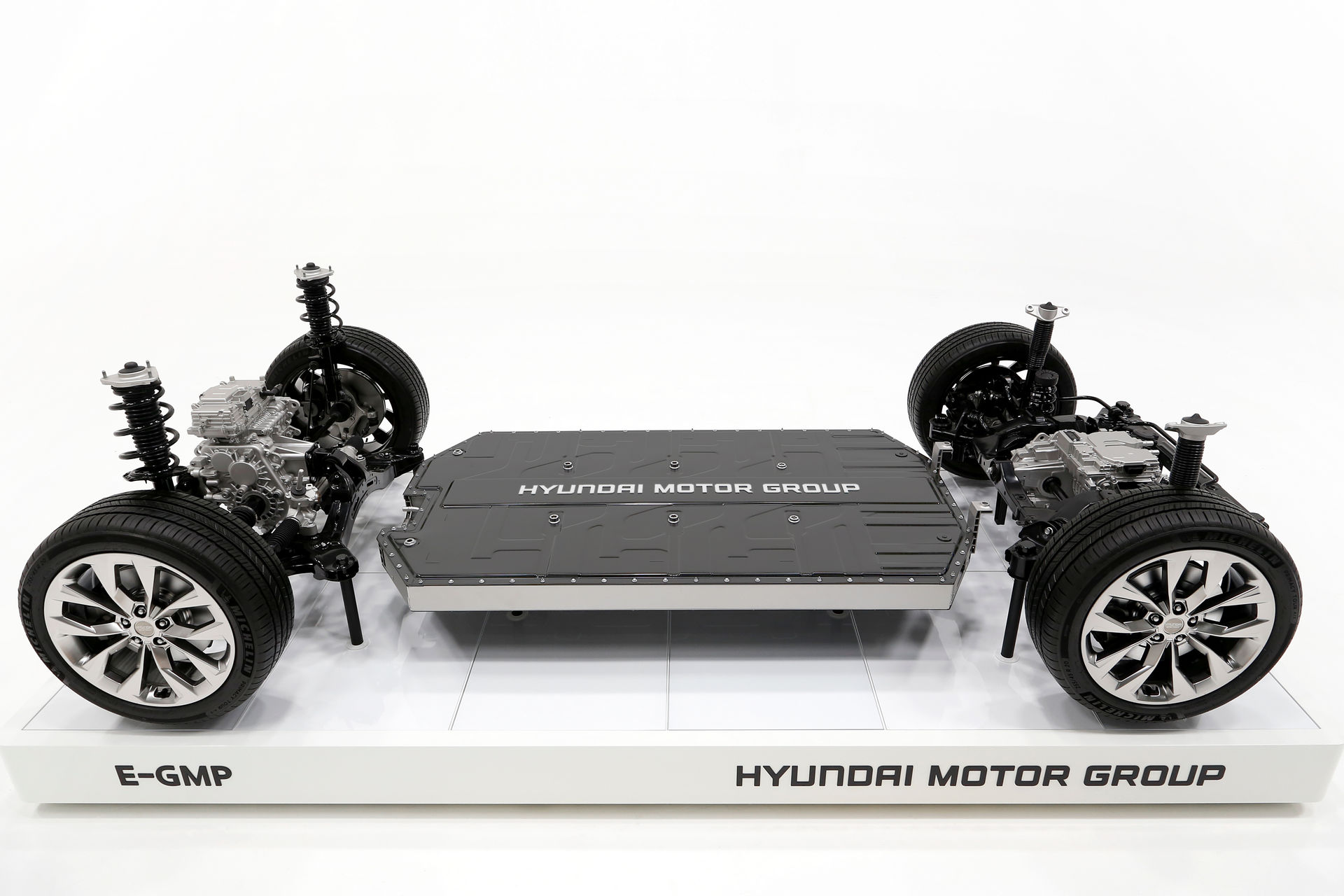 But now it seems that these reports may not only have been wide of the mark, but that the project was a non-starter for some time prior. According to Bloomberg, talks were paused weeks ago, according to unnamed sources familiar with the matter.

“We are receiving requests for cooperation in joint development of autonomous electric vehicles from various companies, but they are at early stage and nothing has been decided,” the two automakers said on Monday, complying with stock market rules that require companies to make updates to investors when it comes to market rumors, Reuters reports. “We are not having talks with Apple on developing autonomous vehicles.”

Although Hyundai remains committed to its EV future developing the Ioniq brand and rebranding Kia as a mobility-first company, it looks like the largest name in the tech space may, in fact, be talking to other manufacturers. Apple, who has been rumored to be exploring the possibility of an autonomous car since reports of Project Titan emerged back in 2015, lacks the production capacity and expertise to mass produce a car.

Meanwhile, outside observers are now questioning if plans were derailed by Hyundai’s previous remarks to the press, which may have been considered a major faux-pas to the iPhone manufacturer who take great pains to maintain secrecy. However, another possibility is that executives within the carmaker were reluctant to become a “contract manufacturer” as Hyundai’s current set-up is vertically integrated, with engines, transmissions, and even steel all turned out in-house. 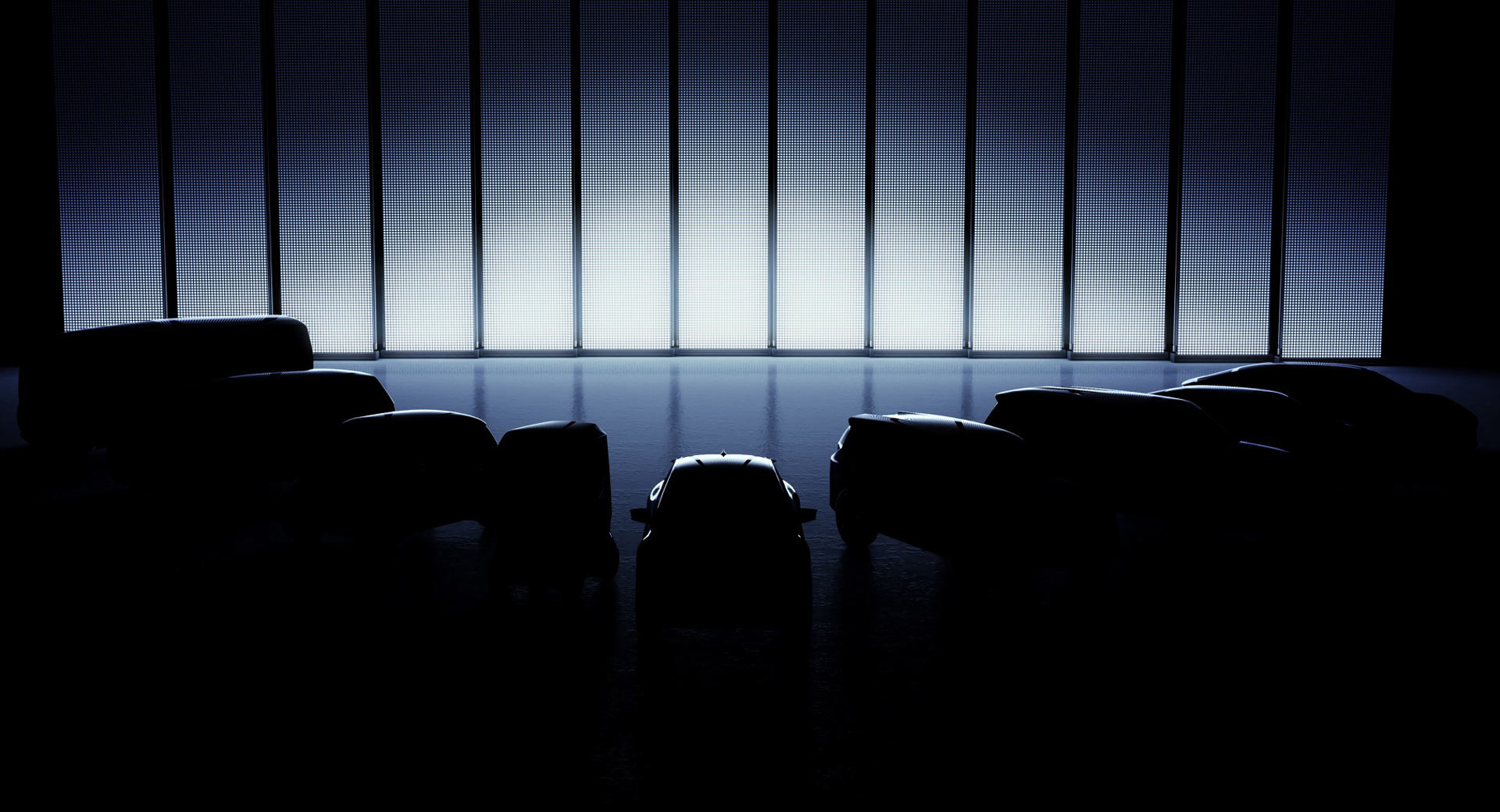