Maserati has released new pictures of the next-generation GranTurismo.

Shown in prototype form, the pictures show work is progressing nicely as the model is far more advanced than the mule that was spotted in February.

While the coupe is heavily disguised, it features an evolutionary front fascia which incorporates a number of cues from the range-topping MC20. Notable highlights include a wide grille, muscular air intakes and vertical headlights.

Also Watch: Hear What Maserati’s Fully-Electric GranTurismo Will Sounds Like 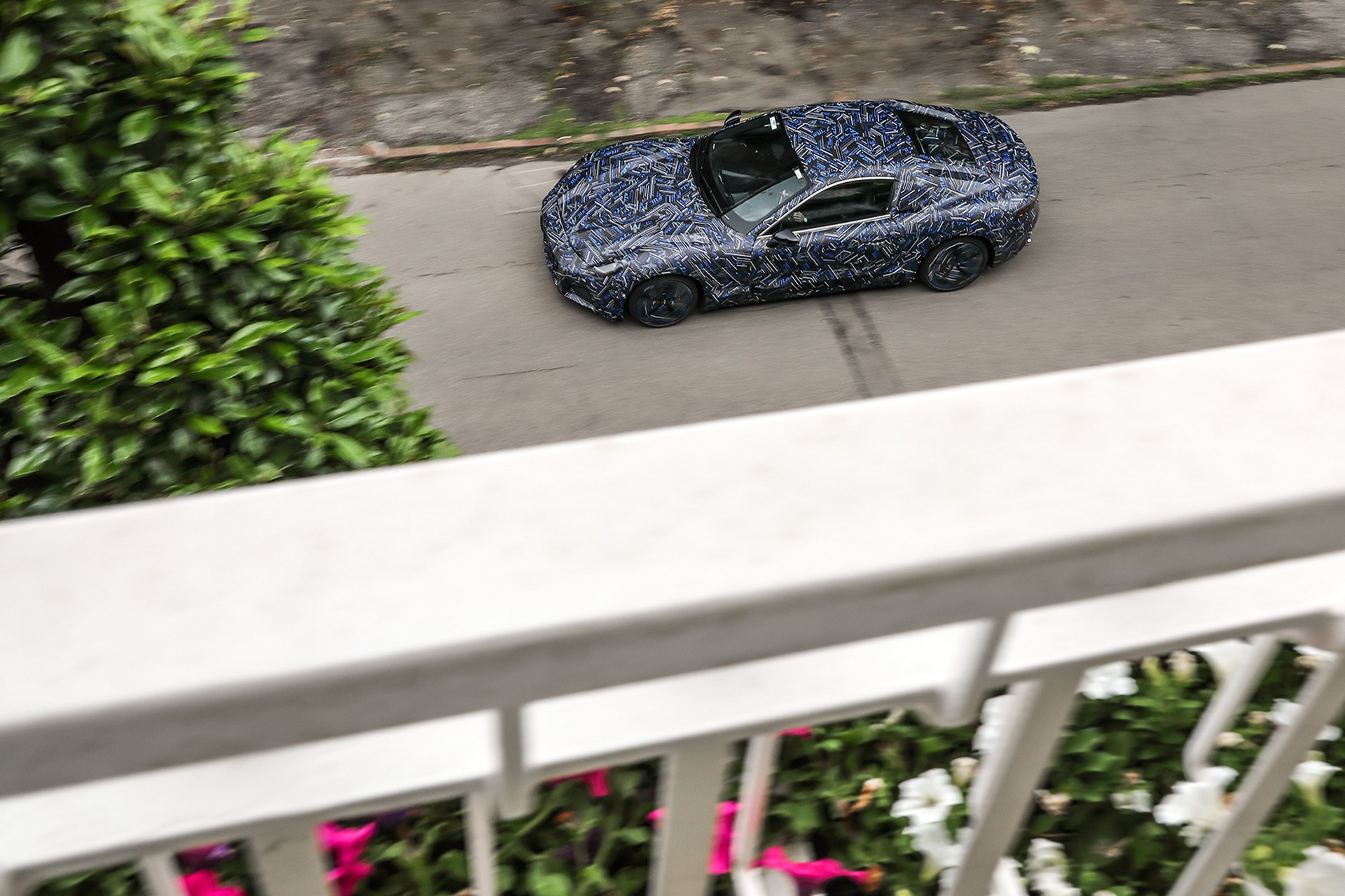 Moving further back, we can see streamlined bodywork and aggressive side skirts. The model also has a prominent shoulder line, minimalist door handles and what appears to be an evolutionary greenhouse.

The pictures only provide a glimpse of the rear end, but we can see slender taillights and a chromed exhaust. The model also appears to have a rounded rear spoiler.

While this prototype apparently has a petrol engine, Maserati noted the GranTurismo will be the “brand’s first car to adopt a 100% electric solution.” The company went on to say an assortment of prototypes are “currently undergoing a period of intensive road and circuit testing, in various conditions of use, to acquire vital data for the preparation of the final setup.” 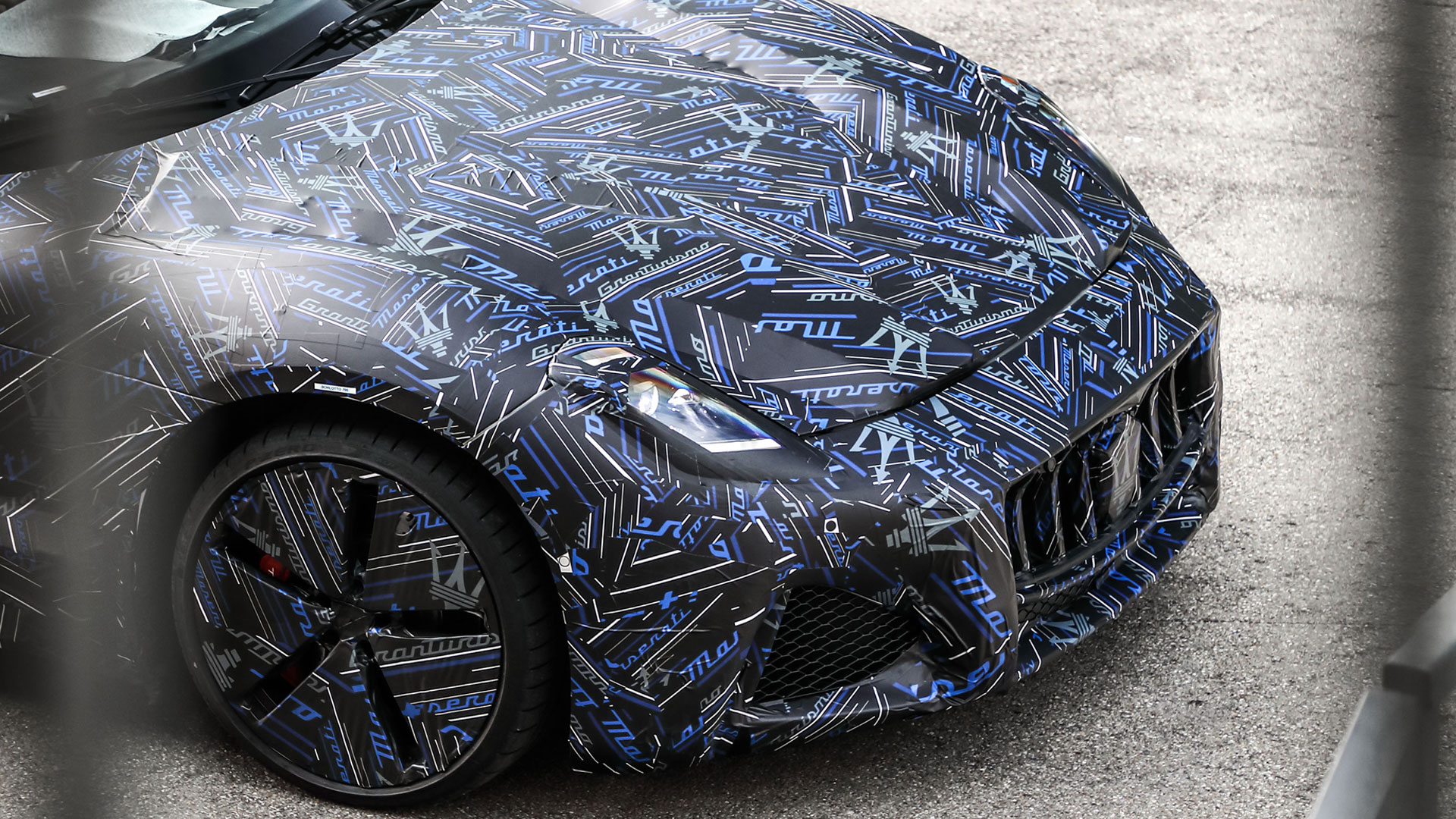 Maserati is keeping details under wraps, but they used last year’s MMXX event to confirm the redesigned GranTurismo and GranCabrio will be introduced next year as part of their “BEV Invasion.” The electric variants will use the Folgore moniker and feature 800V technology as well as a charging capacity of up to 300 kW.