During the online presentation of the new Audi RS3-powered Formentor VZ5, Cupra’s boss Wayne Griffiths laid out the Spanish automaker’s strategy to electrify their lineup with a series of new models.

Porsche increases stake in Rimac to 24%

The first to arrive will be the production version of the Cupra el-Born concept that will officially be named the ‘Born’. Named after a district in Barcelona, the electric hatchback will enter production at the Zwickau plant in Germany in the second half of the year, alongside its German sibling, the ID.3, and will be offered under a subscription contract, with a monthly fee.

“With this car, we intend to contribute to the electrification of Spain and the world through its emotional sportiness, and we want the next generation of young challengers to be part of this transformation”, said Cupra President, Wayne Griffiths. “That’s why this vehicle will also be offered under subscription contracts, with a monthly fee that will include the use of the vehicle and other related services.” 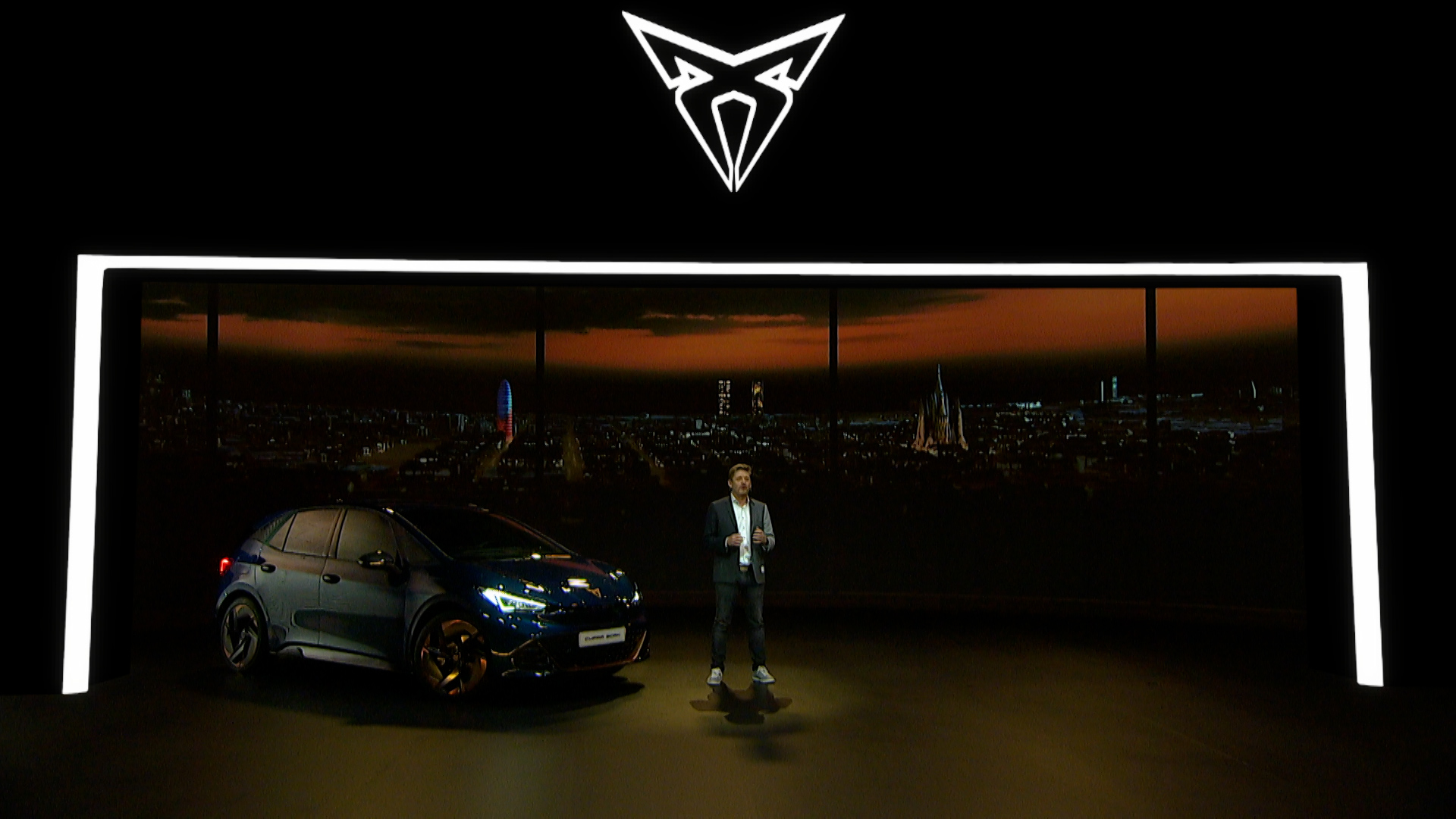 The Born will help Cupra expand its global network to 800 outlets by the end of next year, and will allow them to enter new international markets, while also increasing their presence in the most electrified countries. The car will have a range estimated at 500 km (310 miles), with a 77 kWh battery that will power an electric motor believed to produce 201 HP (204 PS / 150 kW), which in turn will drive the rear wheels.

Cupra’s expansion will include international markets such as Mexico, Israel and Turkey, the automaker announced, without revealing more details about it. 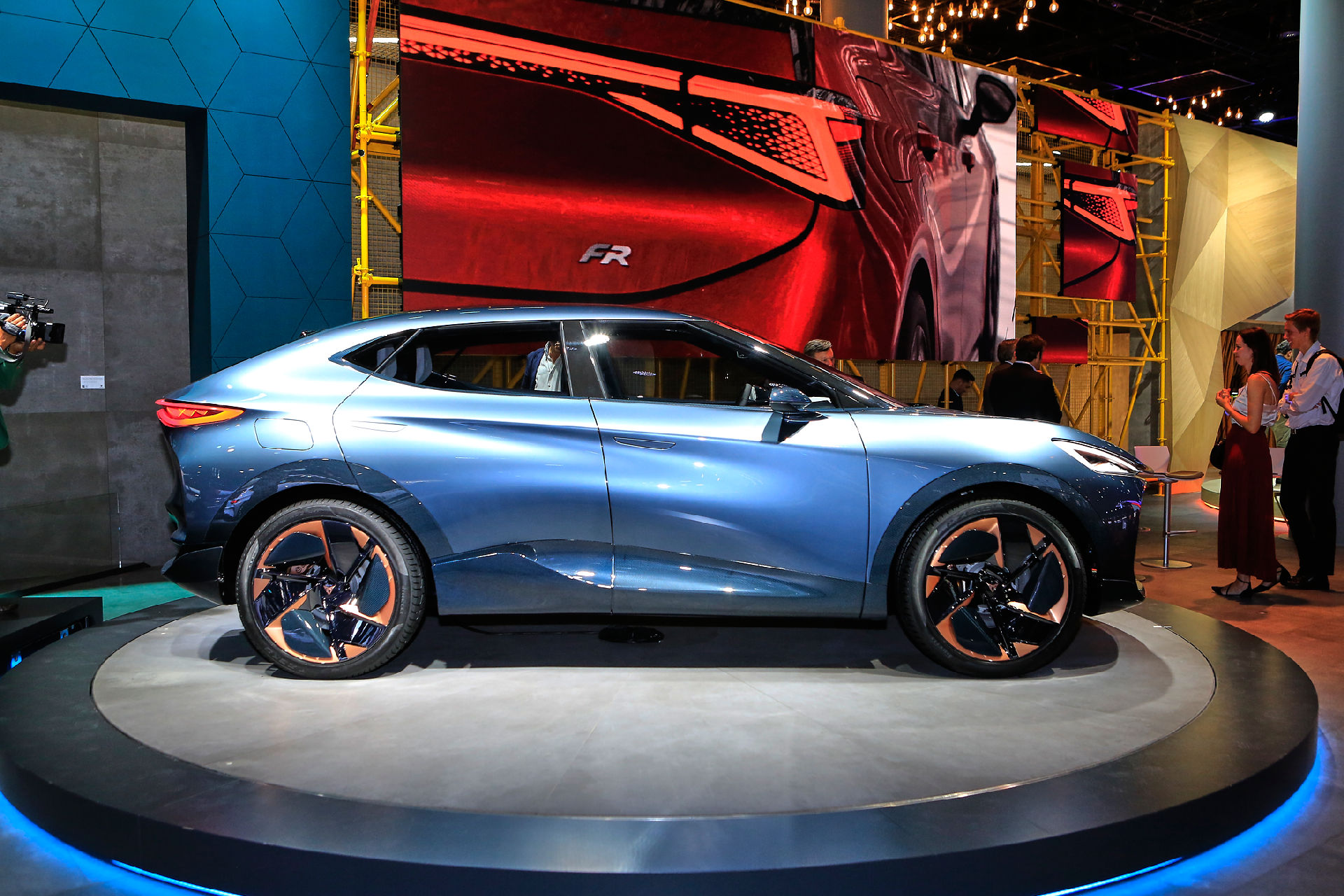 The Spanish brand confirmed it’s also working on an electric SUV, which was previewed by the 2019 Tavascan Concept (pictured above). Furthermore, as reported by Autocar, Cupra is working on a new affordable, entry-level electric model that will sit under the Born having similar footprint to the Seat Ibiza supermini.  “Cupra will help make electric cars available to the masses with an urban, small electric car – and that’s a project we’re working on with [parent company] the Volkswagen Group,” said Griffiths.

On a different note, Cupra announced a new collaboration with De Antonio Yachts, a yachting firm based in Barcelona. The two companies worked on the design of the D28 De Antonio Cupra and are aiming to make a hybrid-powered yacht in the future. 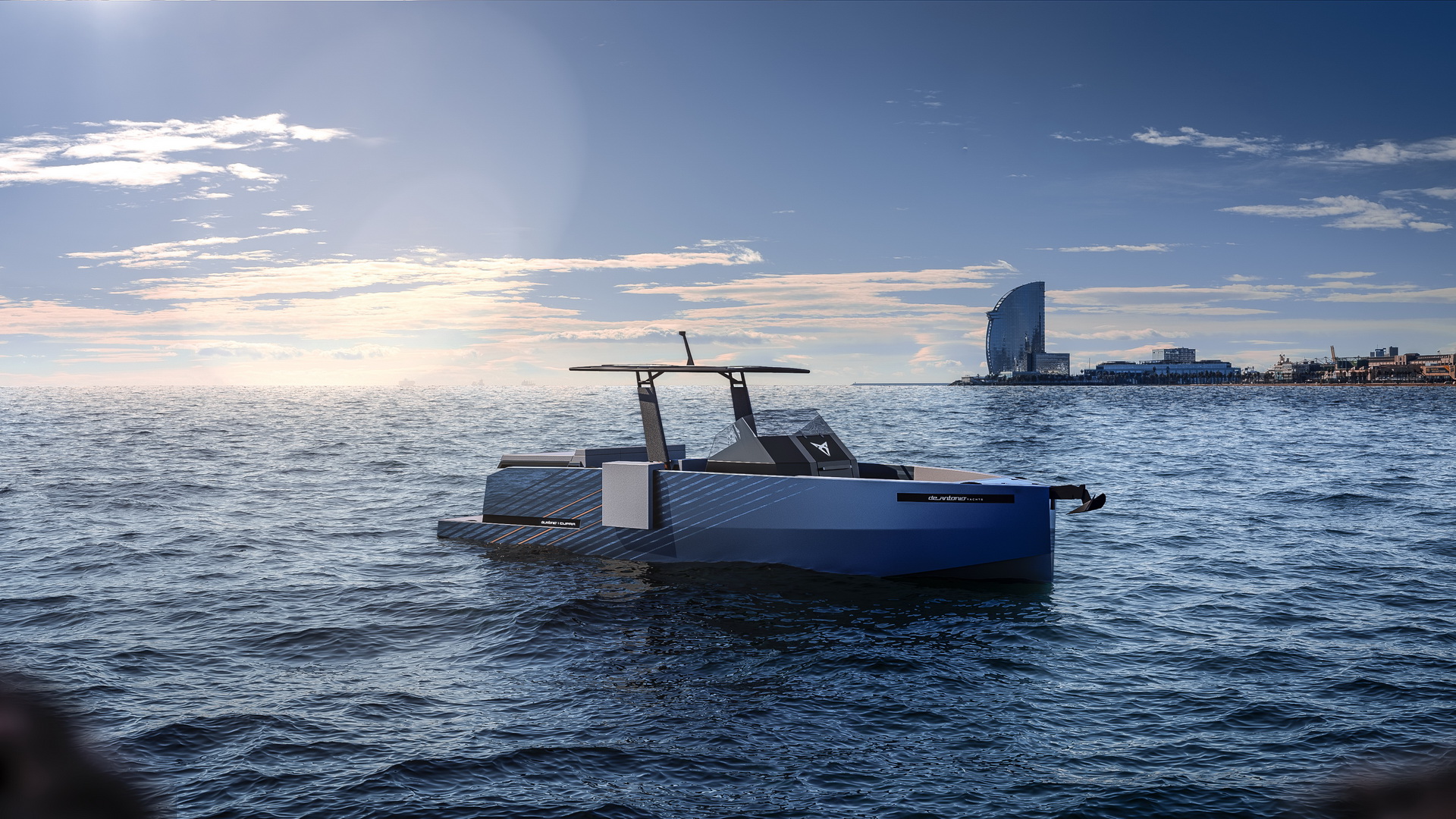 Seat’s performance brand has also teamed up with Wilson to create a padel racket for Fernando Belasteguin, who will use it in official tournaments.

Finally, they showed a video teaser of ‘RPM’, a sci-fi TV production whose action takes place in the year 2101, when emotions are forbidden. The motion picture features ‘Terminator’ star Natalia Reyes, ’30 Monedas’ actor Eduard Fernandez and Juana Acosta, who was nominated for the Goya awards.

Porsche increases stake in Rimac to 24%

Did Our Spies Catch The Audi Q6 E-Tron Or Is This A Q5 E-Tron?