Kia has officially opened order books for the 2021 EV6 across Europe having already obtained more than 33,000 prospects and 7,300 reservations for the vehicle.

“It’s extremely encouraging as Kia looks ahead to the future of electric mobility with the new EV6, based on our new dedicated EV platform (E-GMP),” Kia Europe president Jason Jeong said. “The high number of customers who have already put their name down for the EV6 highlights the strong demand and we are confident that the launch of the EV6 will be also very successful.”

Kia has not yet published specifications for the EV6 for the U.S. market, nor has it announced local pricing. Nevertheless, it expected to start at roughly $45,000 before federal EV tax incentives. 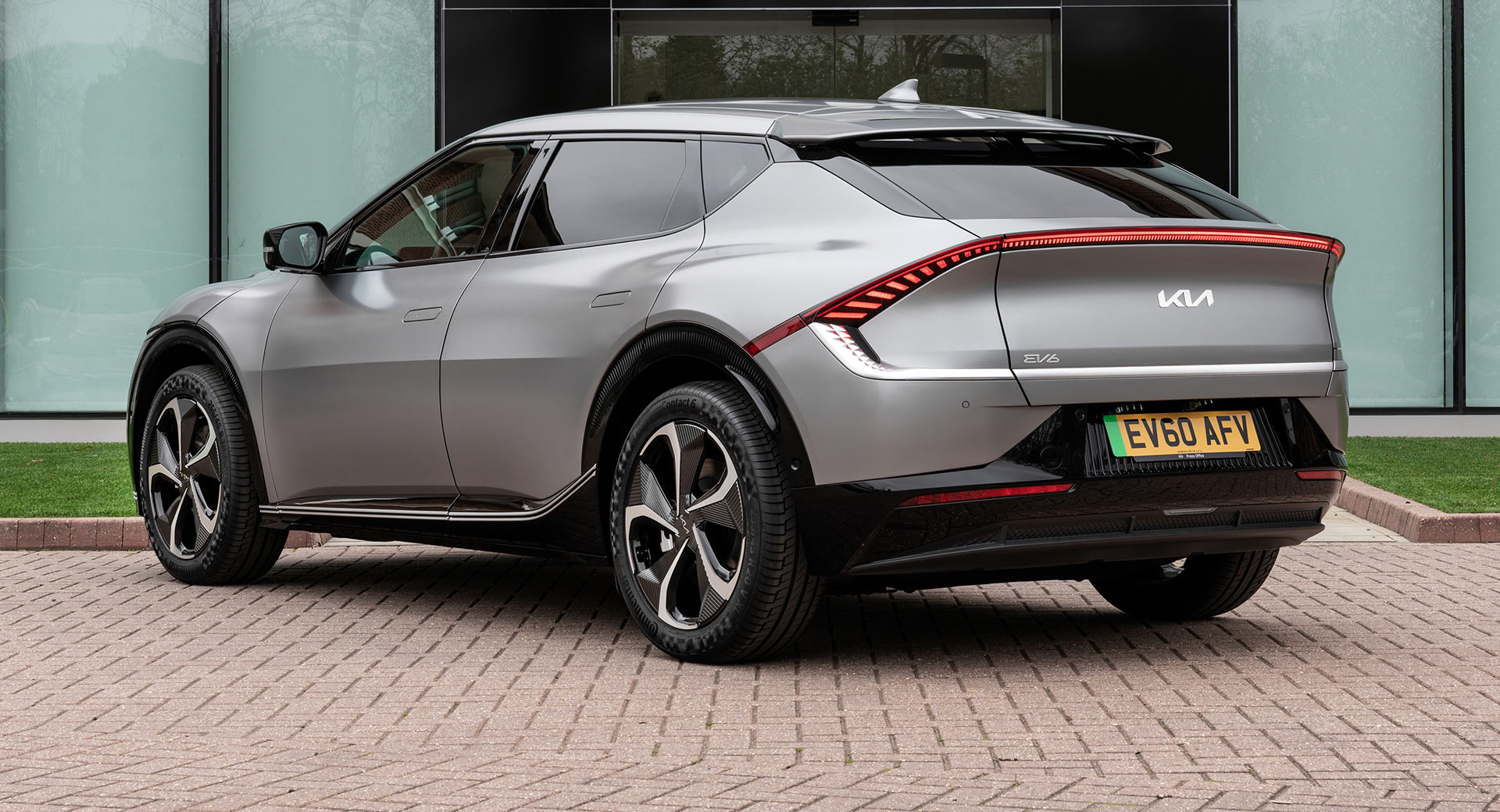