in Volvo
A A
ShareTweetPinSendShareSend

Investors are going wild for electric vehicle stocks and it appears Geely is considering cashing in.

According Bloomberg, the automaker has discussed taking Volvo public in an IPO that could value the company at around $20 (£14.5 / €17) billion.

Talks are reportedly at an early stage, but a spokesperson seemed to have confirmed the discussions as they told the publication “Volvo Cars will be reviewing various options, which could include plans for a potential IPO and stock market listing.” However, they added no decisions have been made and “appropriate regulatory disclosures will be made in due course, should they be required.”

Also Read: Volvo To Kill Their ICE Offerings By 2030 – New Cars To Be Online-Exclusive Pure EVs 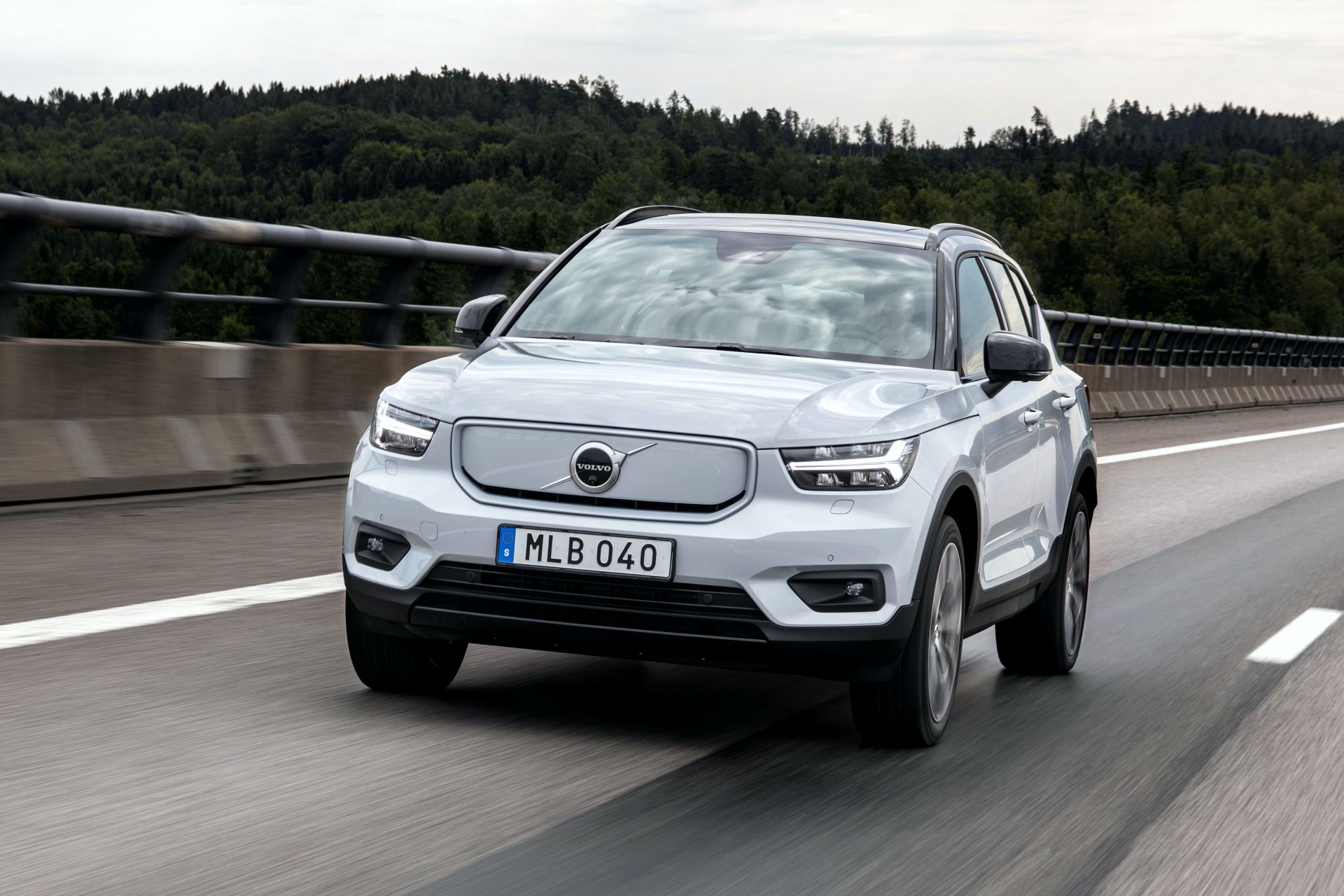 Interestingly, Auto News Europe is reporting that Geely is considering taking Polestar public through an IPO or a special purpose acquisition company. The latter are known as blank check firms and they have been used to take a number of EV startups public including Lordstown, Fisker and Arrival. In this case, Polestar could potentially be valued at more than $10 (£7.3 / €8.5) billion.

Given the timing of the reports, it seems that Geely is exploring a number of different possibilities and wants to keep their options open. As a result, it remains unclear which firm could go public. However, we might not have to wait long to find out as both reports suggested a decision could be made later this year. 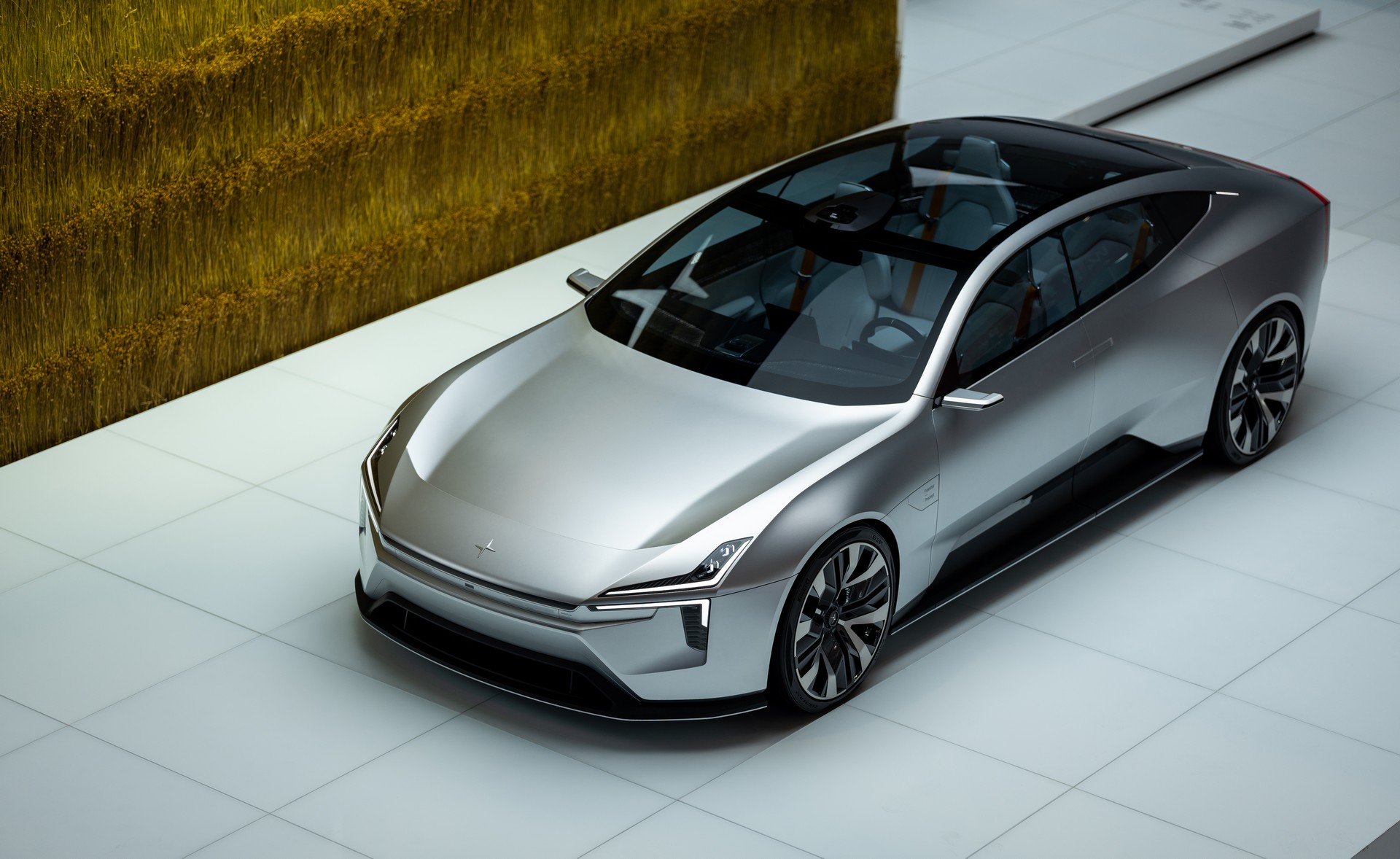 Volvo’s Start To 2021 Has Been Exceptional