If you’re willing to do with a little less luxury, you can get a little more range out of your Volkswagen ID.4 as the lowest-trim electric crossover just got an EPA estimated range of 260 miles per charge.

All other things being equal, it could be that the lower-trim model sheds a bit of weight thanks to its paucity of content. For instance, the ID.4 Pro gets a smaller infotainment than the Pro S or 1st Edition and is only available with cloth seats.

Read Also: VW ID.4 Is Here To Give Tesla Something To Think About 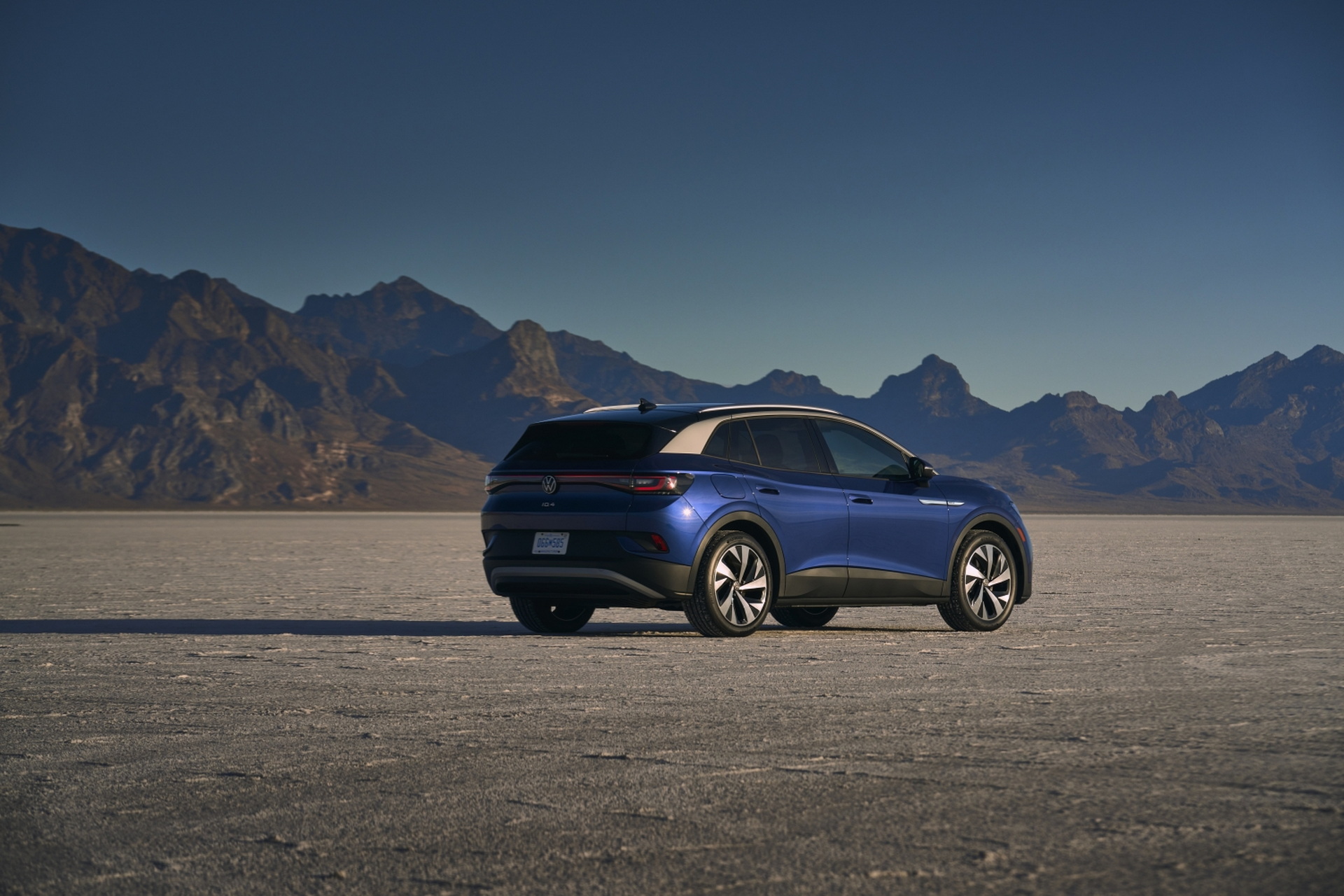 The EPA reports that the base trim ID.4 gets 99 MPGe in city driving. The ID.4 Pro S and 1st Edition, meanwhile, get 97 MPGe combined. The Tesla Model Y Long Range, on the other hand, gets 125 MPGe combined, while the Ford Mustang Mach-E RWD gets 100 MPGe combined.

With a fast charger, the ID.4’s batteries can be filled from 5 to 80 percent in just 38 minutes, according to VW.

Although the RWD model is currently the only one available, an AWD version of the ID.4 is set to join the lineup soon. That version will bring another motor to the front axle and will make 302 hp.

Reviews, so far, indicate that although the ID.4 is a credible EV, it still lacks some refinement.

Our own Chris Chilton, in his review of the ID.4, lauded the ride comfort, space, and range, but was disappointed by the performance and the presence of some cheap-feeling materials. 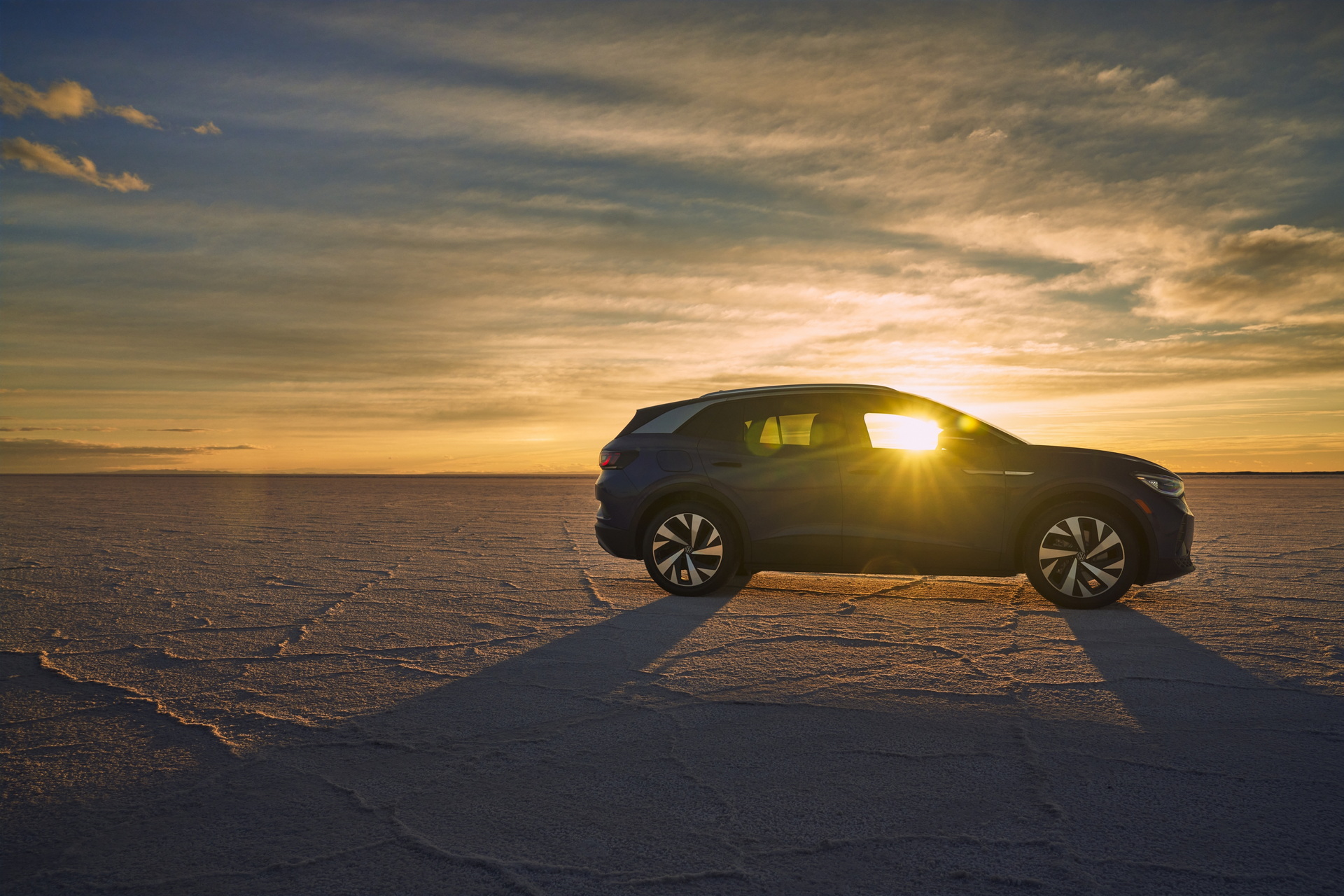 The Volkswagen Tiguan We All Want Is Coming Next Week

VW’s chip shortage: ‘We are, for sure, in crisis mode’

Thank You For Thinking Of Us, New Škoda Fabia