The second-largest automaker in the world by volume is ceding the top spot to Toyota as Volkswagen says it will no longer chase the title.

“Today we no longer have the goal of being the largest manufacturer in the world in terms of volume,” Christian Vollmer, CEO of Volkswagen’s passenger car brand, told Germany’s Automobilwoche.

The company took the title from Toyota in 2015, in the midst of the Dieselgate scandal. Its goal had long been to claim the title and, despite losing much of its TDI business, managed to hold onto it through 2019.

Also Read: Toyota Is The World’s Biggest Automaker For The First Time In Five Years 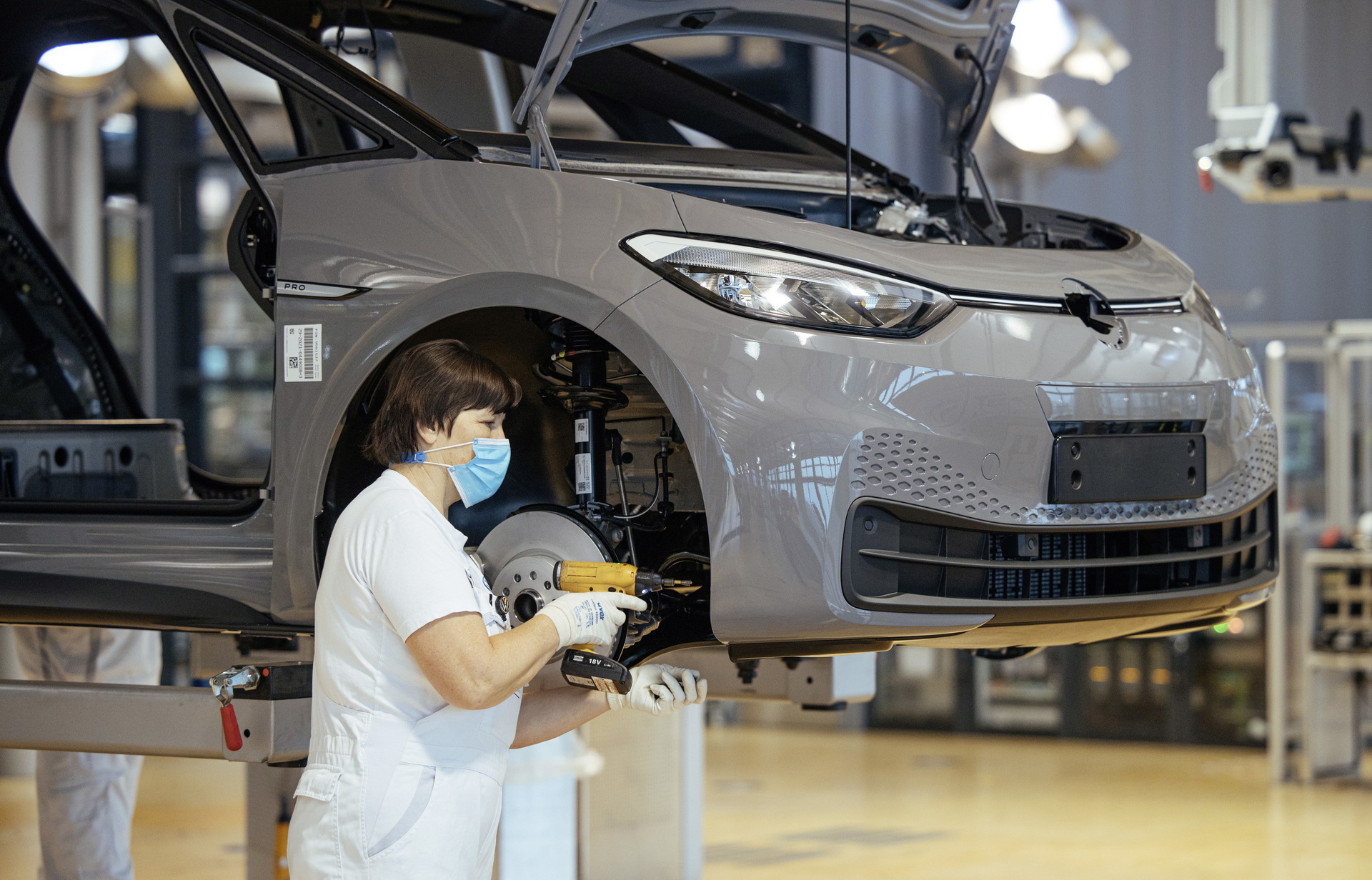 Last year, though, Toyota took the crown back due, in part, to the pandemic. Although both manufacturers (and the industry in general) lost sales, Volkswagen (-15%) slipped farther back than Toyota (-11%).

While we’re sure that Volkswagen would still be pretty happy to see its sales volume rise past Toyota’s, chasing sales will no longer lead its strategic decisions. That, it says, will allow it to continue making decisions such as those that allowed it to make the MEB platform.

By no means the first automaker to create an electric platform, VW is among to the early major automakers to be selling multiple mass-market EVs. The launch hasn’t been perfect, but the ID.3 and ID.4, as well as the Audi e-tron and the Taycan, certainly put it ahead of Toyota in terms of electric propulsion.

Toyota is getting into the game, though, with the upcoming bZ4X and the E-TNGA electric platform. It is also continuing to invest in hydrogen power. 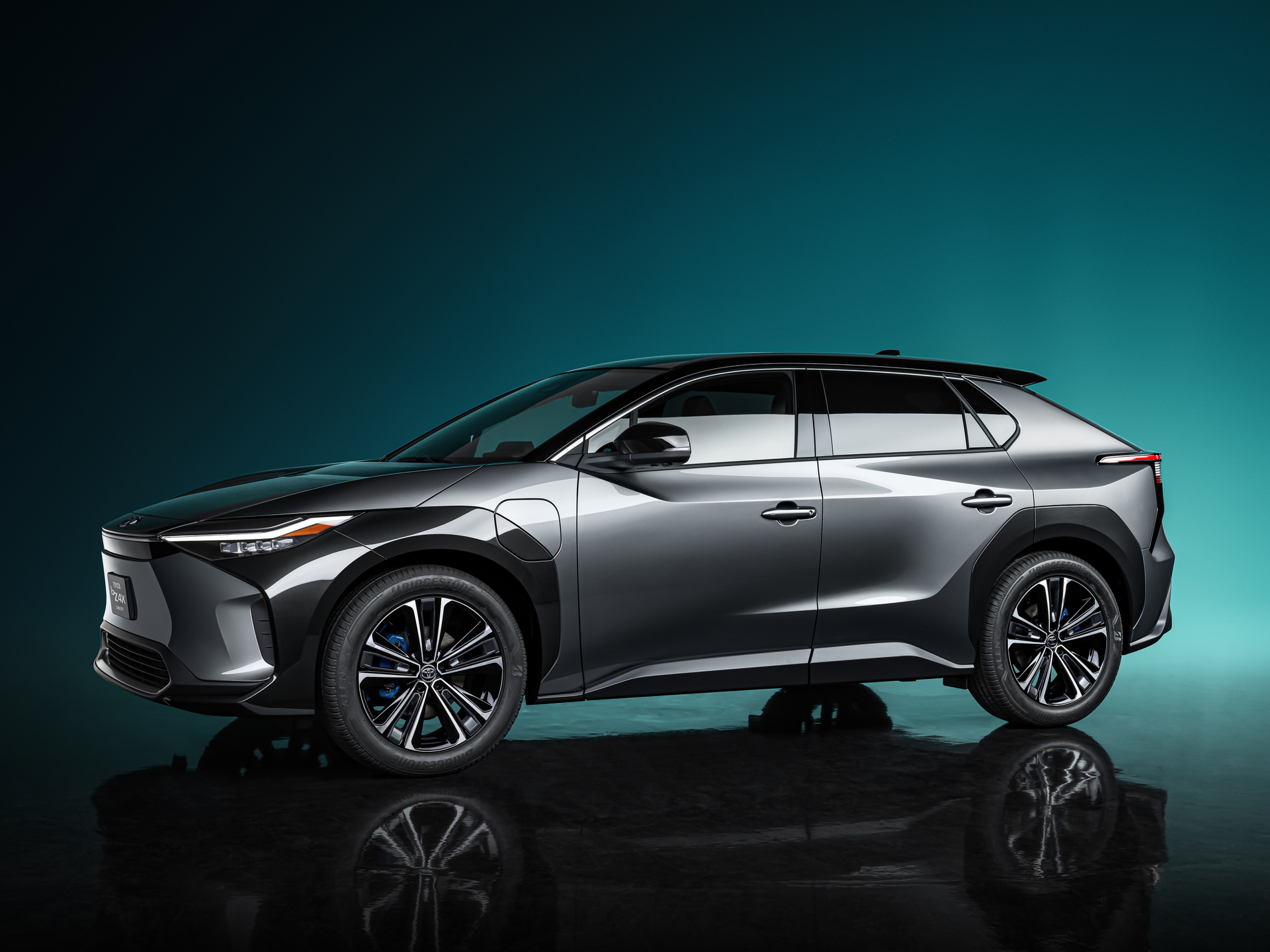 The Road-Legal Toyota GR Super Sport May Have Over 1,000 HP | Carscoops