Toyota teased the 2022 Tundra last week and now they’re following up with teasers for two new Tacomas and a Prius Nightshade.

The company is keeping details under wraps, but said the Tacomas will be “new adventure-ready trucks.”

That isn’t much to go on, but one features bronze wheels with “Toyota” center caps as well as Goodyear Wrangler Territory AT tires. The other Tacoma has black TRD wheels with red accents, but the tires appear to carryover.

While Toyota is keeping details under wraps, both trucks will likely have a 3.5-liter V6 engine that produces 278 hp (207 kW / 282 PS) and 265 lb-ft (359 Nm) of torque. In the current Tacoma, it can be paired to a six-speed manual or a six-speed automatic transmission.

Putting the trucks aside, Toyota also teased the 2022 Prius Nightshade. The teaser isn’t very revealing, but we can see black badging and a black paint job. Judging by previous Nightshade editions, we can also expect black wheels and black mirror caps. If that’s the case, the model could echo last year’s 2020 Edition which was released to celebrate the Prius’ 20th anniversary in America.

Since Nightshade editions are simply styling packages, we can expect a familiar powertrain that consists of a 1.8-liter four-cylinder engine, an electric motor and a compact battery pack. This enables the standard Prius to have a combined output of 121 hp (90 kW / 119 PS).

The Tacomas and Prius Nightshade will be introduced on June 2nd, so stay tuned for full details. 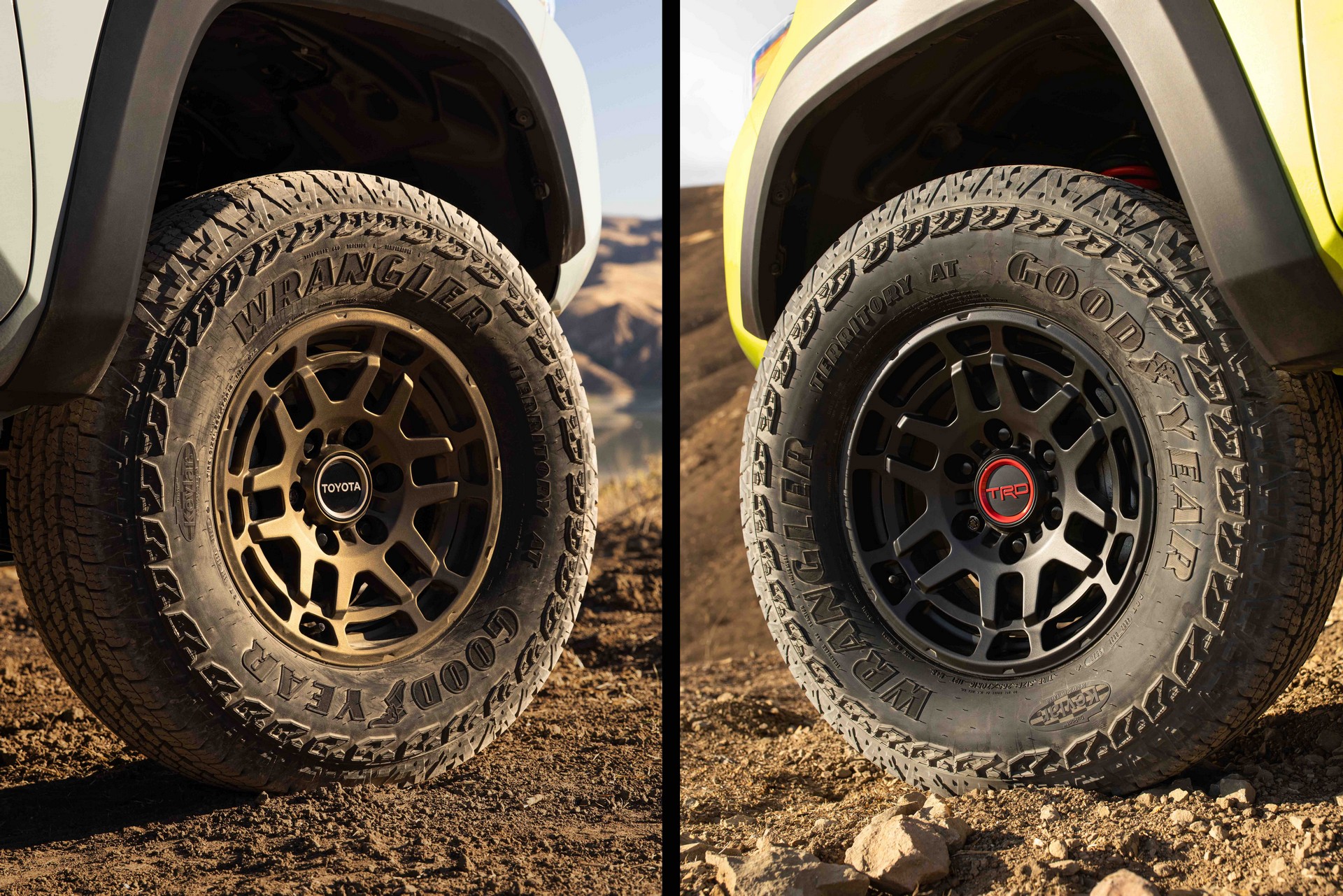 Europeans already associate the Ford Maverick name with the outdoors

Special Toyota GR Yaris Gets Better The Longer You Have It