Toyota Partners With Aurora And Denso On Developing Robotaxis | Carscoops

Toyota will team up with autonomous vehicle startup Aurora and auto parts giant Denso in order to develop a fleet of robotaxis.

The plan calls for the companies to develop and test driverless vehicles outfitted with Aurora’s self-driving hardware and software stack. The Toyota Sienna will be used by Aurora and in a statement, it was confirmed that by the end of this year, the trio “expect to have designed, built, and begun testing an initial fleet of these Siennas near our areas of development.”

Toyota, Denso and Aurora will begin mass-producing autonomous vehicles for a full scale ride-hailing operation once testing is finished, The Verge reports. 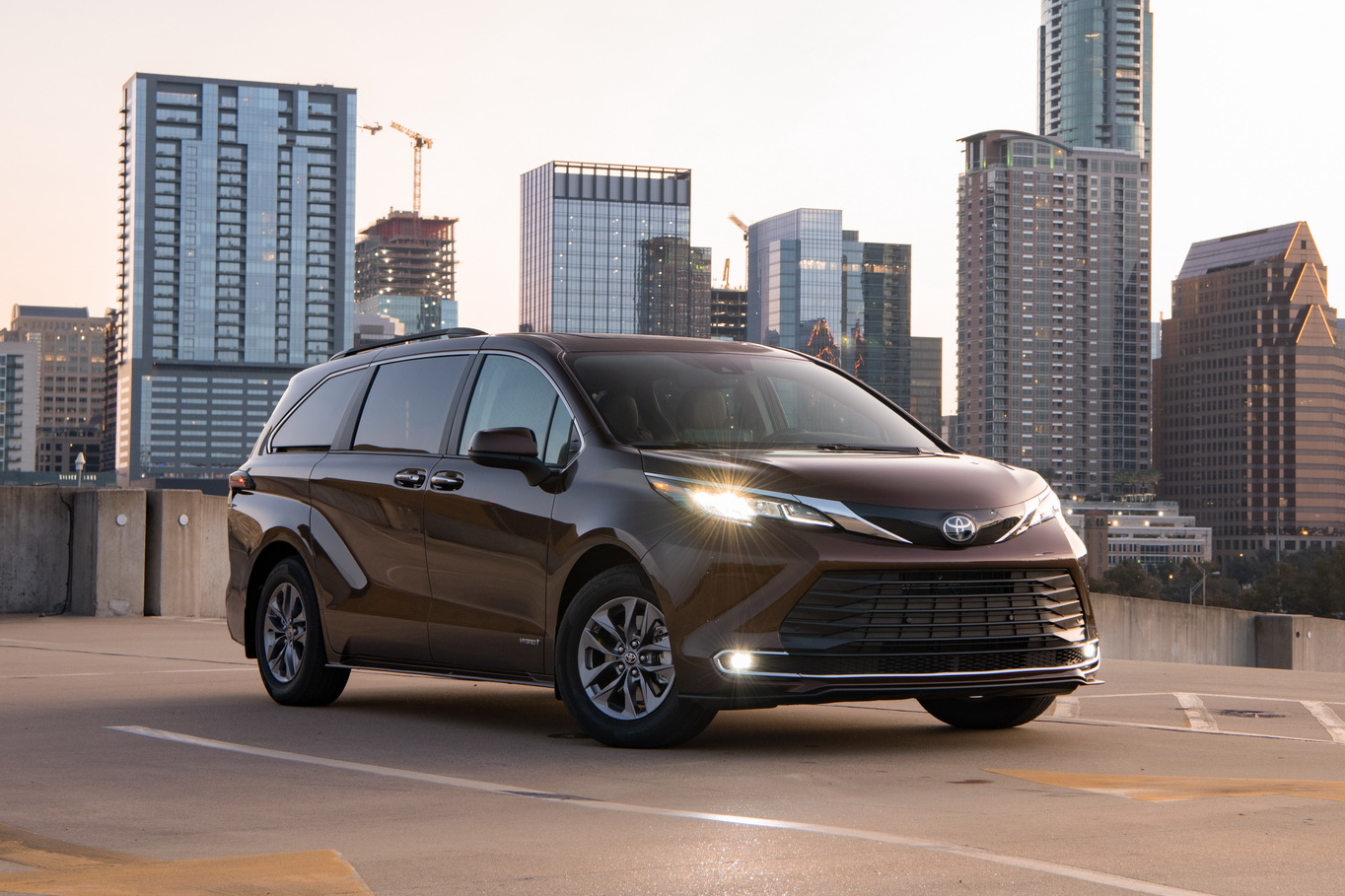 “It brings our companies together to lay the groundwork for the mass-production, launch, and support of these vehicles with Toyota on ride-hailing networks, including Uber’s, over the next few years,” Aurora said. “As part of this long-term effort, we’ll be exploring mass production of key autonomous driving components with Denso and a comprehensive services solution with Toyota for when these vehicles are deployed at scale, including financing, insurance, maintenance, and more.”

Toyota has been developing two key self-driving products dubbed ‘Chauffeur’ and ‘Guardian’. While neither of these systems are currently available on a production model, they aim to provide full self-driving. 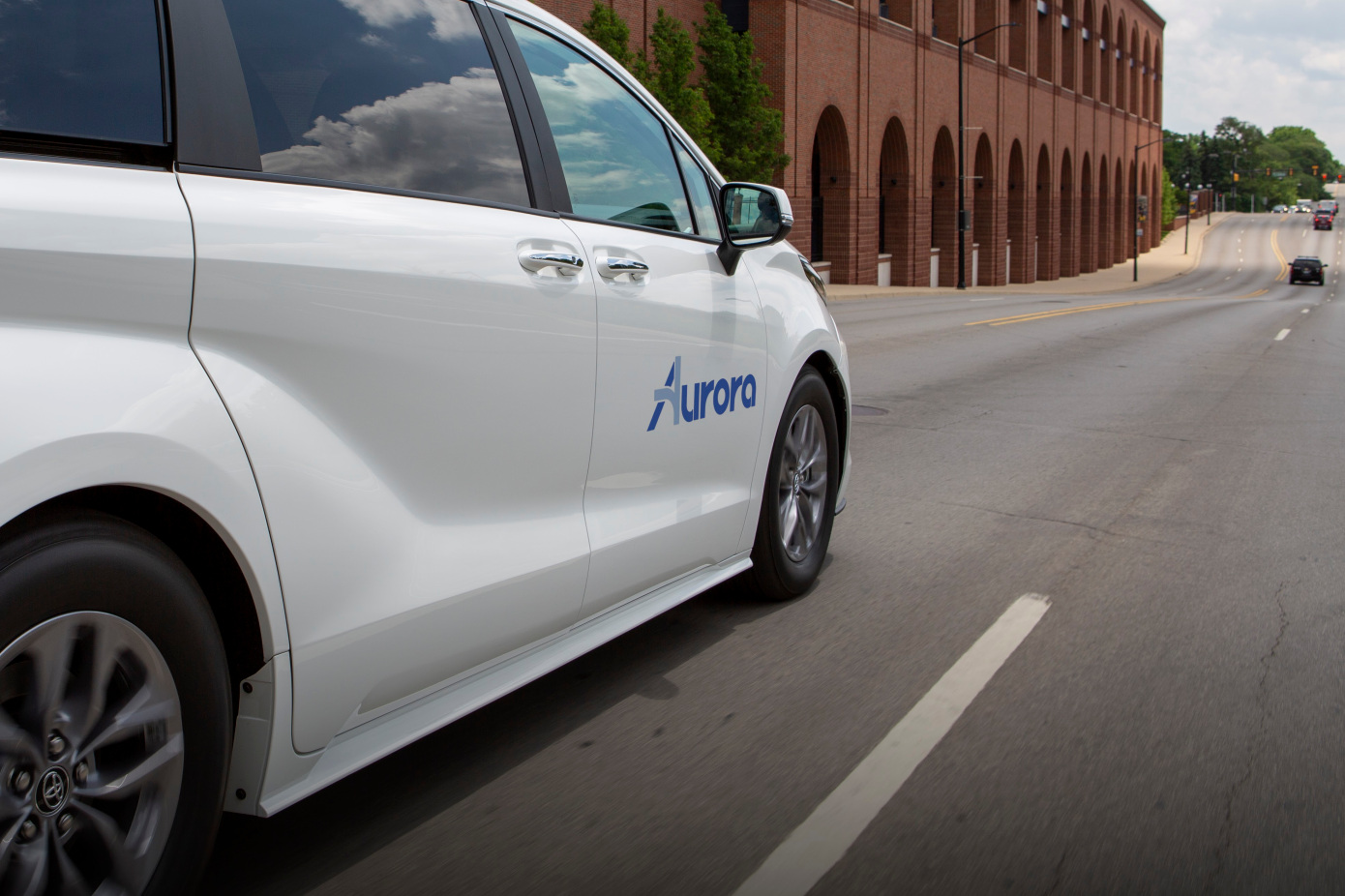 Buyers Have To Jump Through Hoops For Toyota’s New Hypercar