in Toyota
A A

Toyota’s new Land Cruiser 300 has received an overwhelmingly positive reaction in Japan. Perhaps too positive, as the Japanese carmaker appears to harbor concerns that some purchasers of the flagship SUV may be looking to resell their new purchase, possibly to nefarious parties.

This Is One Of The Toyota Sienna’s Coolest New Features

With over 22,000 pre-orders for the new 300 Series, Japanese publication Creative311 reports that Toyota Japan now requires that an agreement be signed, confirming that any new Land Cruiser purchased will not be resold. There’s no specific time duration for the resale veto in the written contract, although informally, it has been quoted as being a period for one year.

The reasoning behind the restrictions appears to be an effort to prevent examples of the new Land Cruiser from falling into the hands of those who’d bring negative PR to the brand. Toyota has already faced issues with their vehicles being the truck of choice for terrorists fighting in the Middle East. The US Treasury has previously questioned the carmaker on how exactly so many of their vehicles had fallen into the hands of extremists. 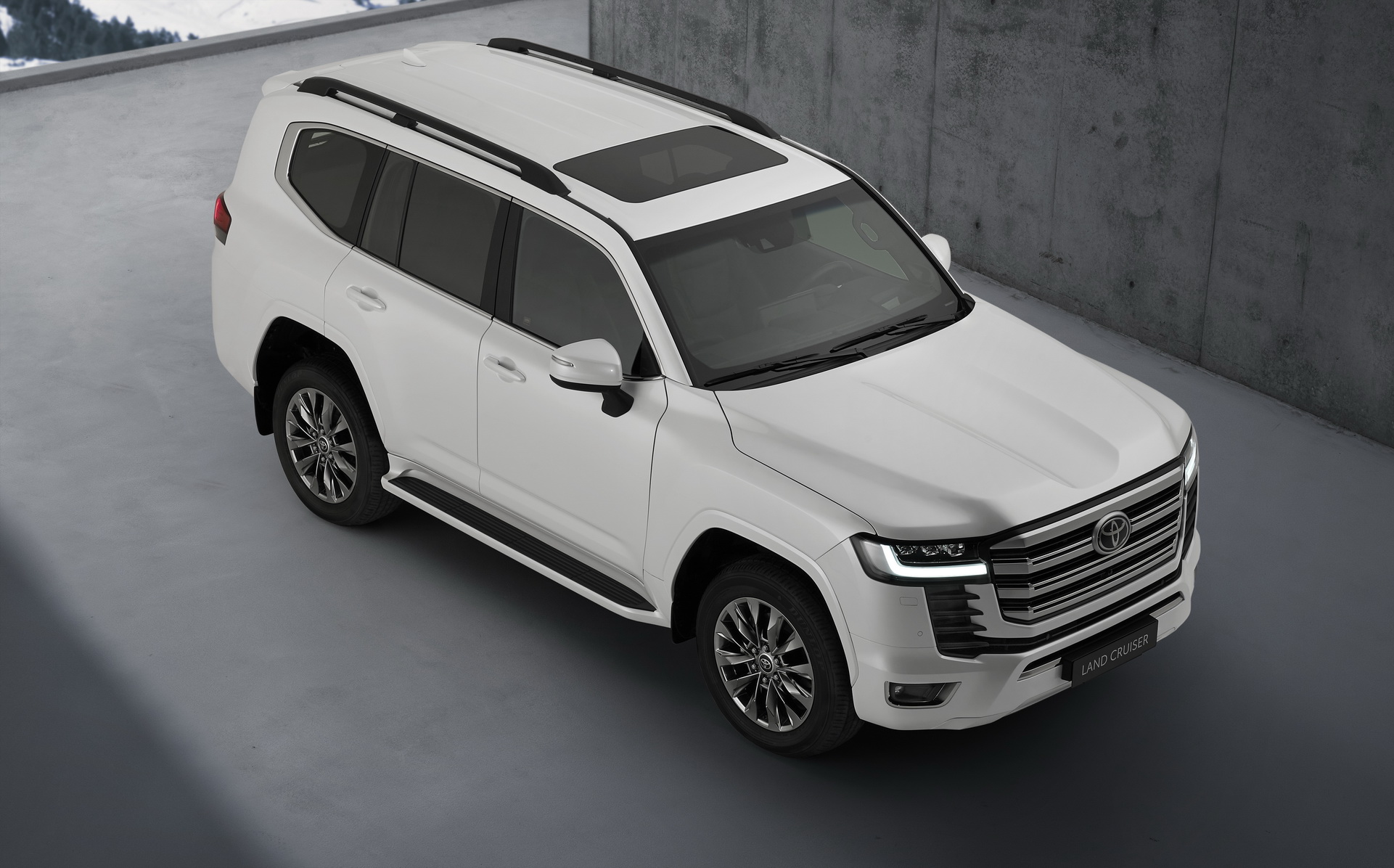 However, other reports indicate suspicion that the real reason for Toyota’s ownership pledge is to dissuade individuals from selling examples at higher prices. It’s understood that such “threats to national security” aren’t cited to would-be owners of other Toyota products, such as the ever-popular Hilux. These claims are supported as, according to Creative311, Toyota has temporarily put a halt to accepting more pre-orders, indicating that demand may exceed supply.

The report also details how Toyota plans to crack down on individuals or organizations who’ve made multiple purchases from various dealers by crosschecking records from each prefecture.

If a purchaser were to act in defiance, it appears that Toyota will penalize the dealer that sold the offending Land Cruiser, as well as barring the purchaser from any future transactions with Toyota.