in Toyota
A A

One of America’s best-selling vehicles of all time, the Camry in question was an SE model finished in white with a black interior. You’ve got to respect Toyota for making this milestone car just as anonymous as every other Camry ever built.

“It gives us a great sense of pride to imagine where our 10 million Camrys have carried people over the years,” said Susan Elkington, president of Toyota Motor Manufacturing Kentucky. “This is a great opportunity for our team to celebrate the successes of the past 35 years and look forward to what the next 35 years will bring as we continue our drive to make mobility for all a reality.” 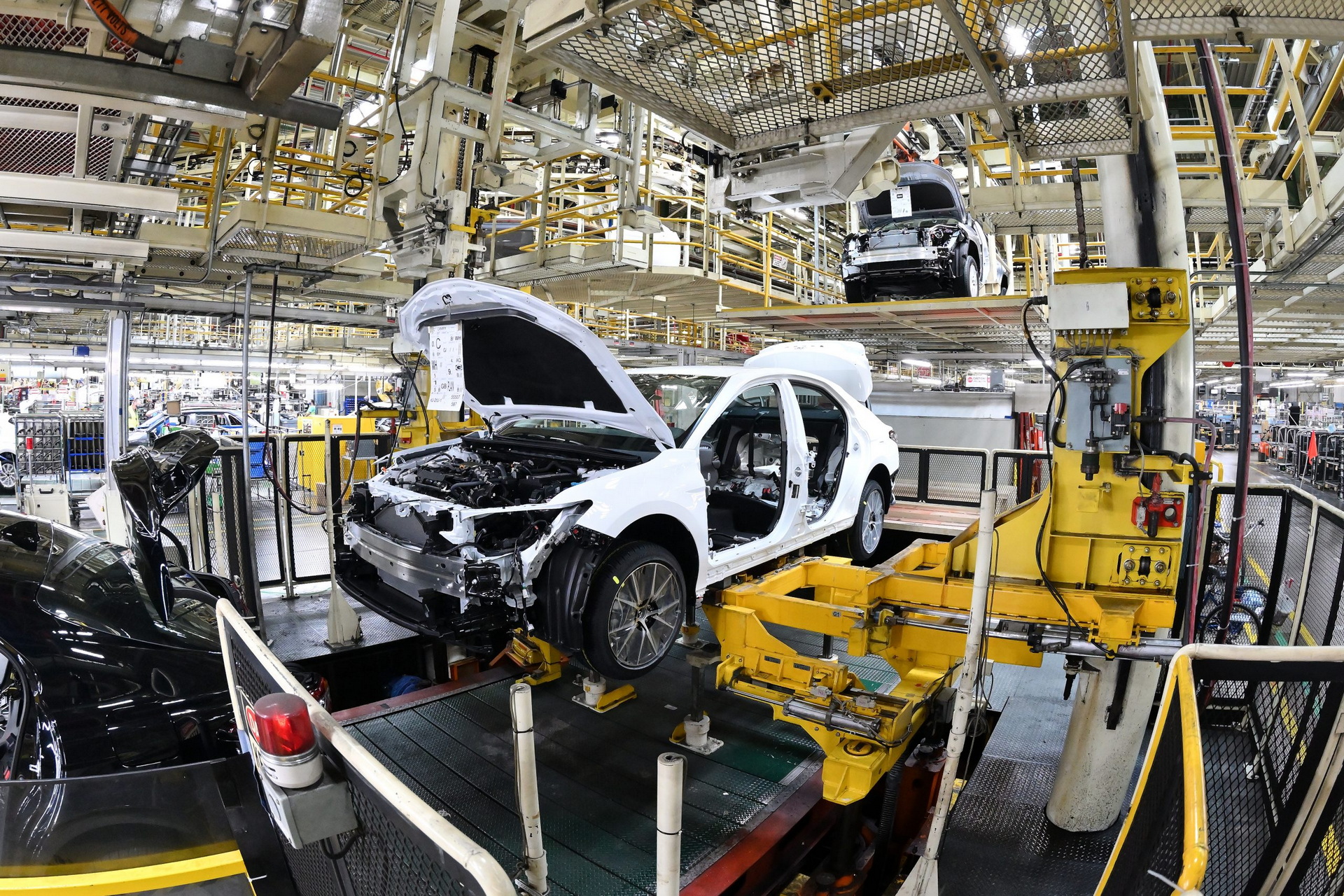 Now in its eighth generation, the Camry name was first applied to the four-door sedan version of the Celica in 1980 and by 1982 it earned its own spot as a model in the Toyota lineup. The current generation premiered in 2017.

The Camry isn’t the plant’s only recent milestone. In March, it put the finishing touches on its 13 millionth vehicle overall, a blue Rav4 Hybrid. Added to the plant’s product portfolio in January 2020, the site’s ability to build the hybrid came as a result of a recent $1.5 billion investment from Toyota.

This Is One Of The Toyota Sienna’s Coolest New Features