Toyota’s Crown nameplate has a long and storied history, stretching as far back as 1955 and encompassing everything from sedans, to coupes, to wagons, even trucks! But now, as previously rumored, the Crown appears to be going the way of the Mustang by spawning an SUV variant, which, according to a previous report, could even replace the saloon in 2022.

The SUV was prematurely revealed in China as part of a homologation process through their Ministry of Industry and Informational Technology (MIIT), something every new car being sold in the country has to undergo. A report by Autohome compiles its details and specs, and provides a glimpse at its design in a set of photos.

Read More: Why Is The Toyota Crown On The Rocks? One Japanese Auto Journo Has A Theory 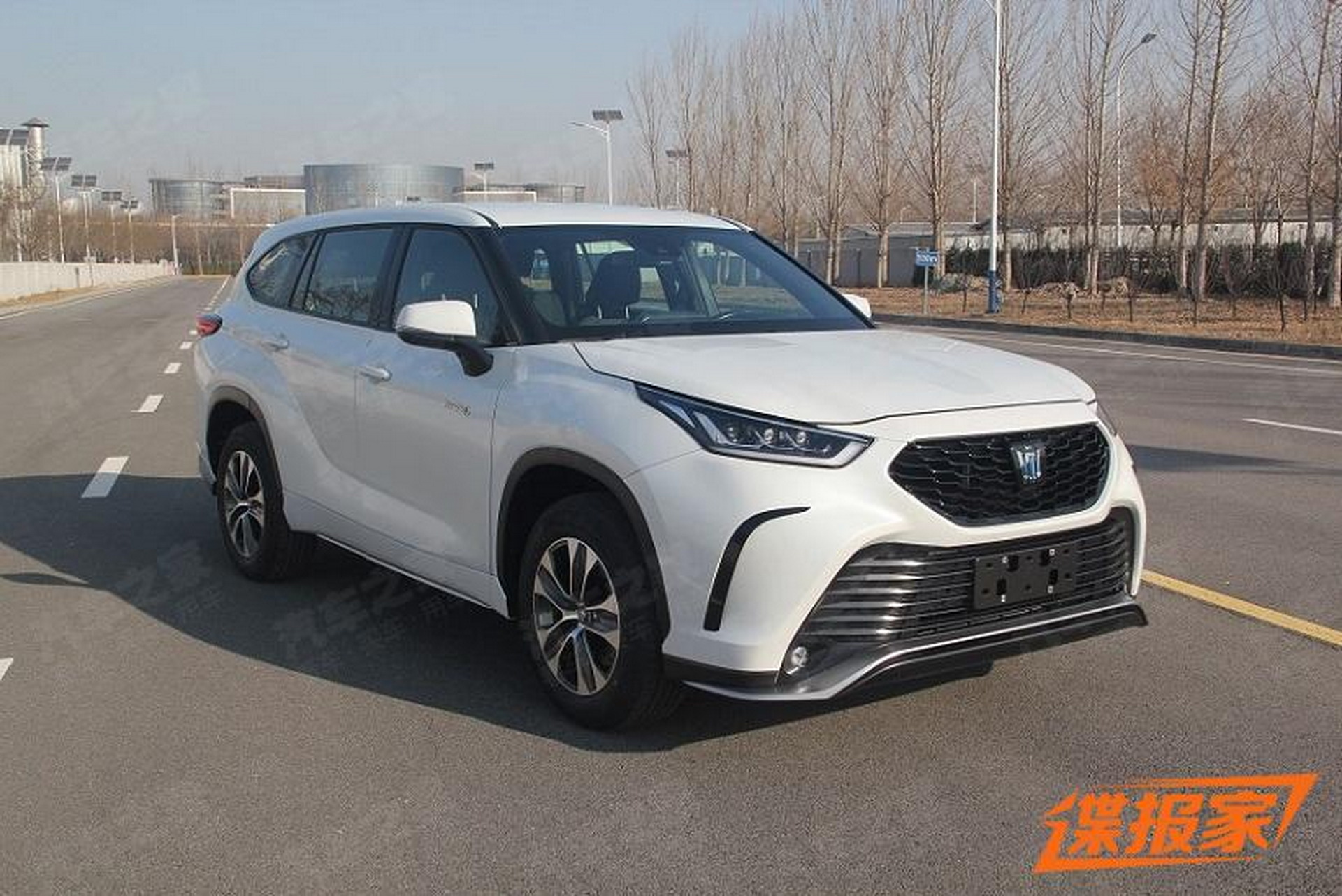 With recent versions of the Crown sedan, the car’s styling was more in line with its respective Lexus stablemate, however the Crown Kluger, as the SUV is called, looks nearly identical to a fellow Toyota: the Highlander XSE.

That being said, the crossover has some changes under the skin, the biggest one being the powertrain. Unlike the Highlander XSE, the Crown Kluger will be a hybrid, as evidenced by the badging around the vehicle.

All in all, this Crown Kluger seems to be a less powerful Highlander XLE hybrid dressed up in an XSE body kit, which we’re not too sure will be a fitting successor to the sedan, so hopefully it just ends up selling alongside it. Regardless, given the current market trends, we can’t say we’re surprised by this move on Toyota’s part, and we’ll reserve judgement until its official debut that could take place at this month’s Shanghai Auto Show. 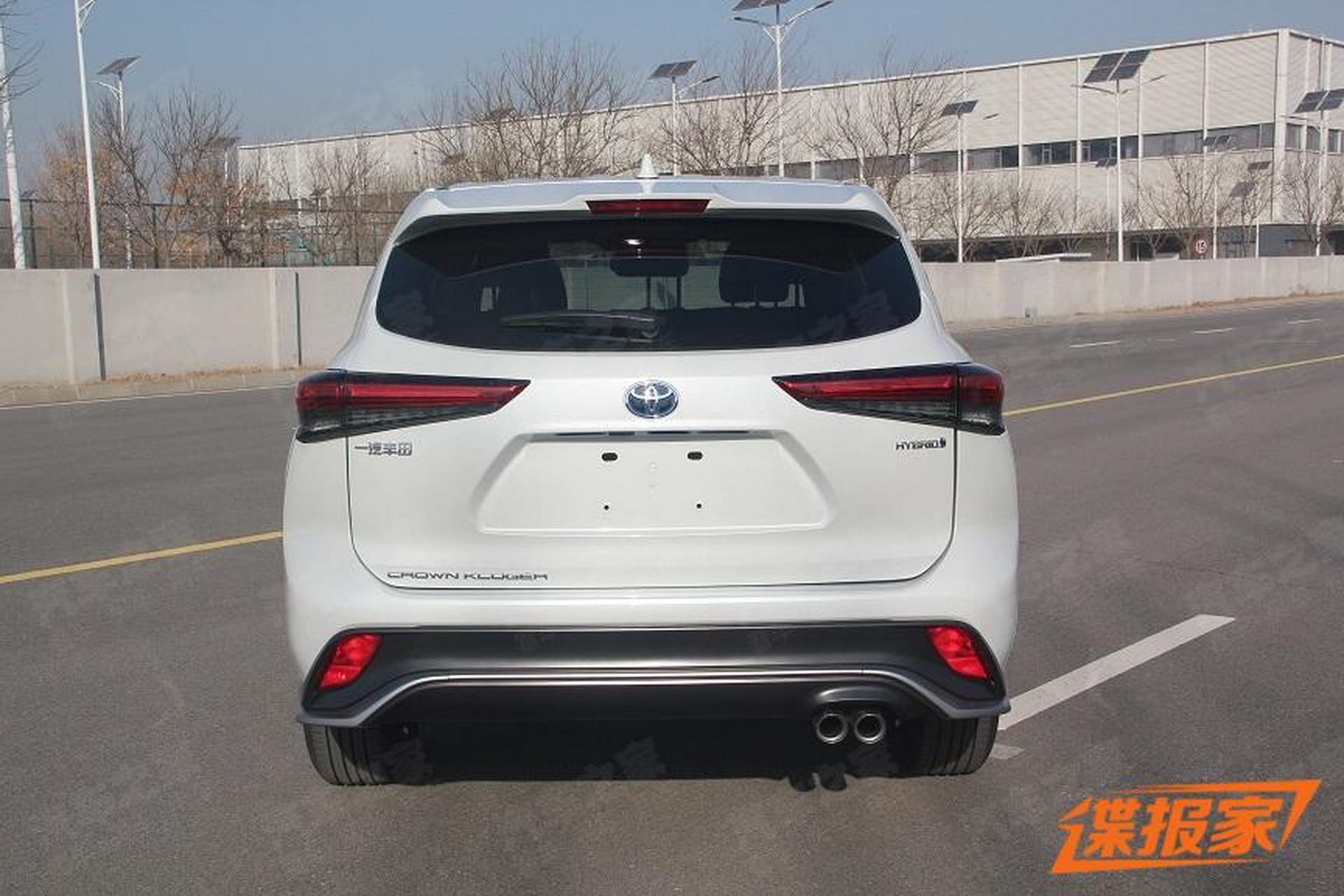 The Road-Legal Toyota GR Super Sport May Have Over 1,000 HP | Carscoops

Tesla Has A Mystery Project In Texas