Anyone who’s familiar with the Fast & Furious franchise is likely aware of Paul Walker’s Toyota Supra from the first film. Even if you aren’t familiar with the movies, though, the impact this car had on the early-2000s tuner scene was great enough that you’ve probably come across it in at some way or another before.

Now, the bright orange 1994 Supra is listed for sale at Barrett-Jackson, where it is being offered with no reserve. It starred in both 2001’s “The Fast and the Furious” and 2003’s “2 Fast 2 Furious”, and comes with comprehensive documentation that includes a certificate of authenticity.

See Also: Not Digging The New Toyota Supra? Try This 1997 Supra Turbo On For Size 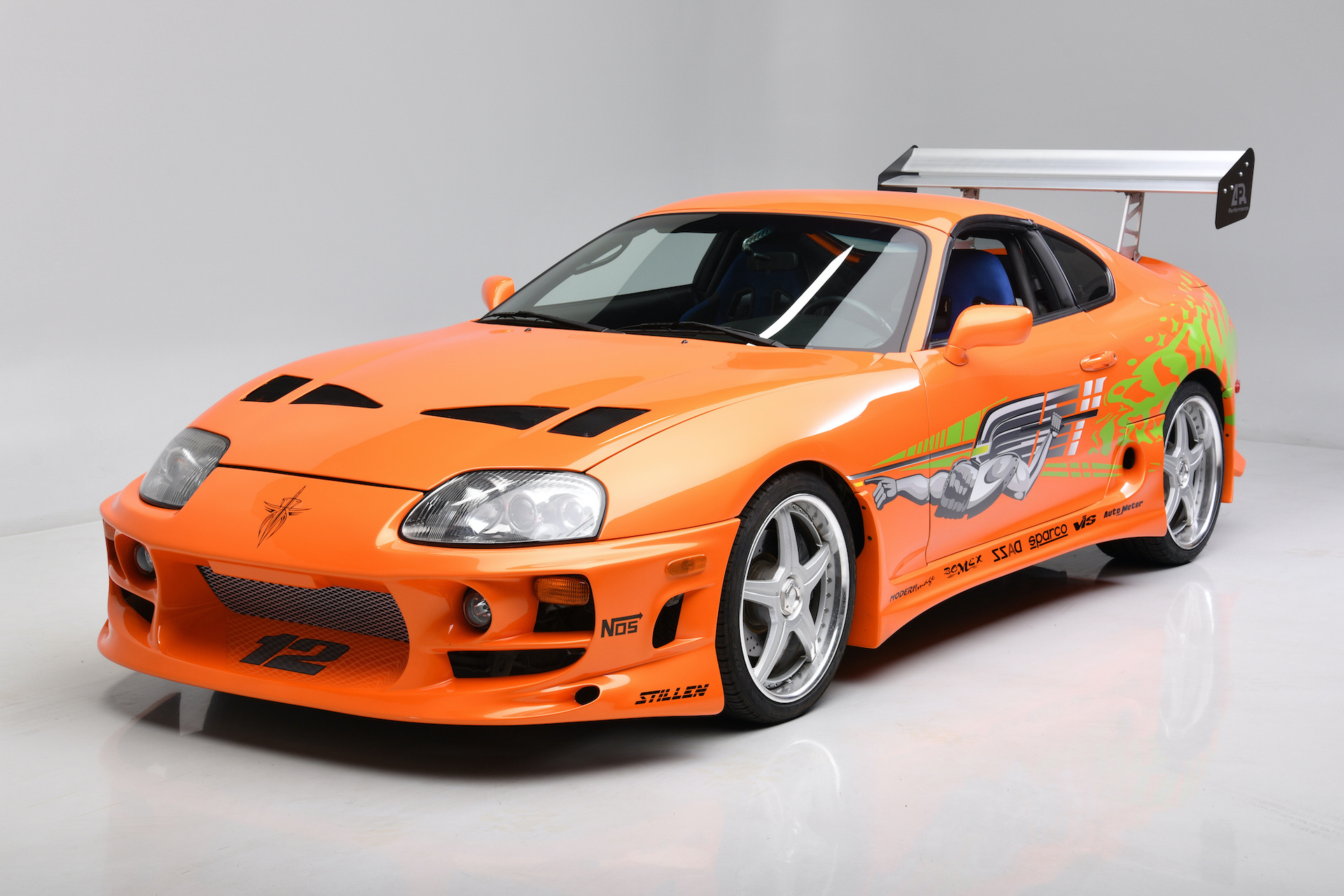 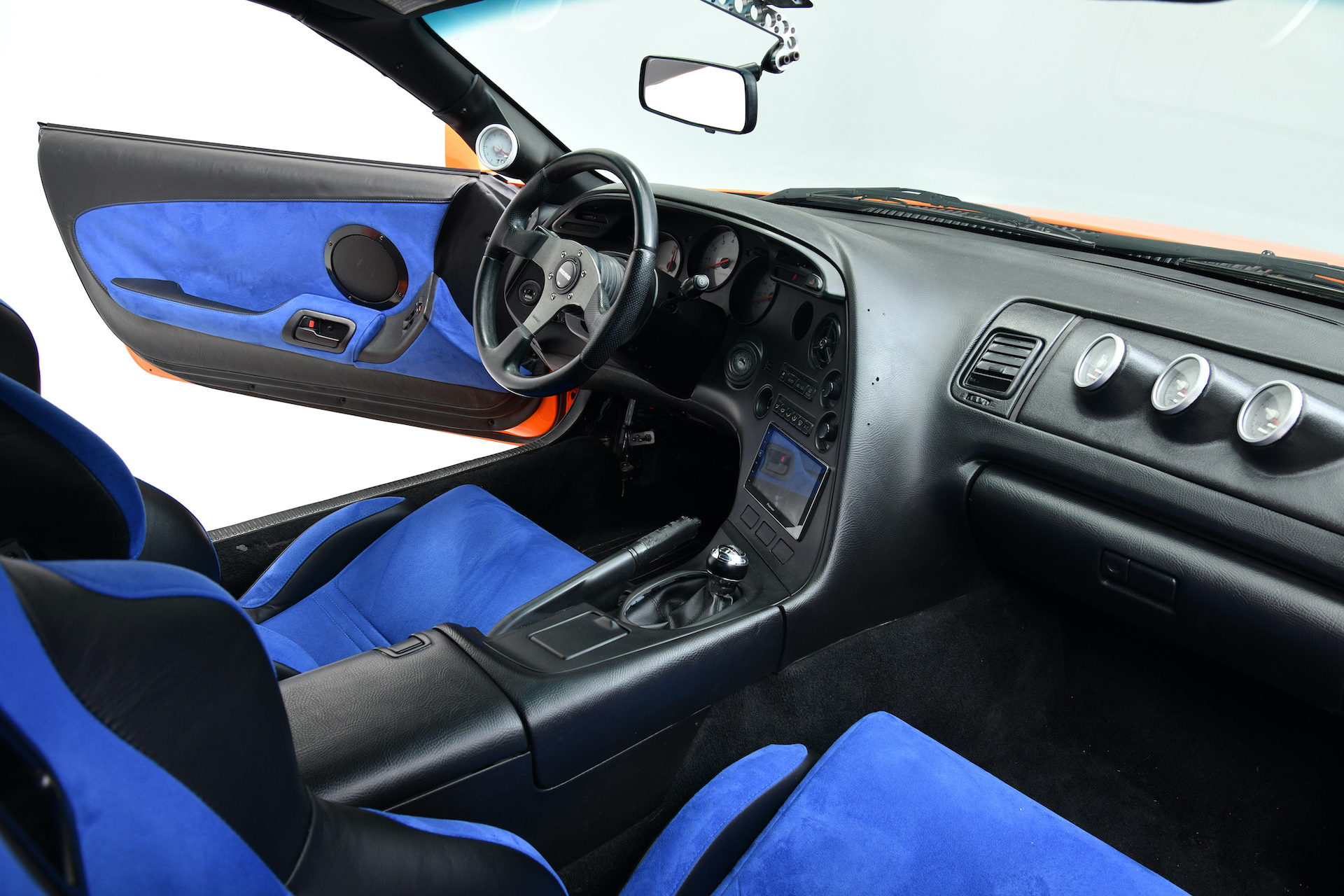 Typically, movie cars don’t tend to have the prettiest interiors, but since this one was used for interior shots in addition to the exterior, everything seems to be in good shape. The aftermarket gauges, steering wheel, seats, and head unit are a little in-your-face when looked at on their own, but when compared to the exterior, they’re actually quite restrained. The only thing that’s a little bit questionable would be the imitation manual gearshift, but it could be much worse. 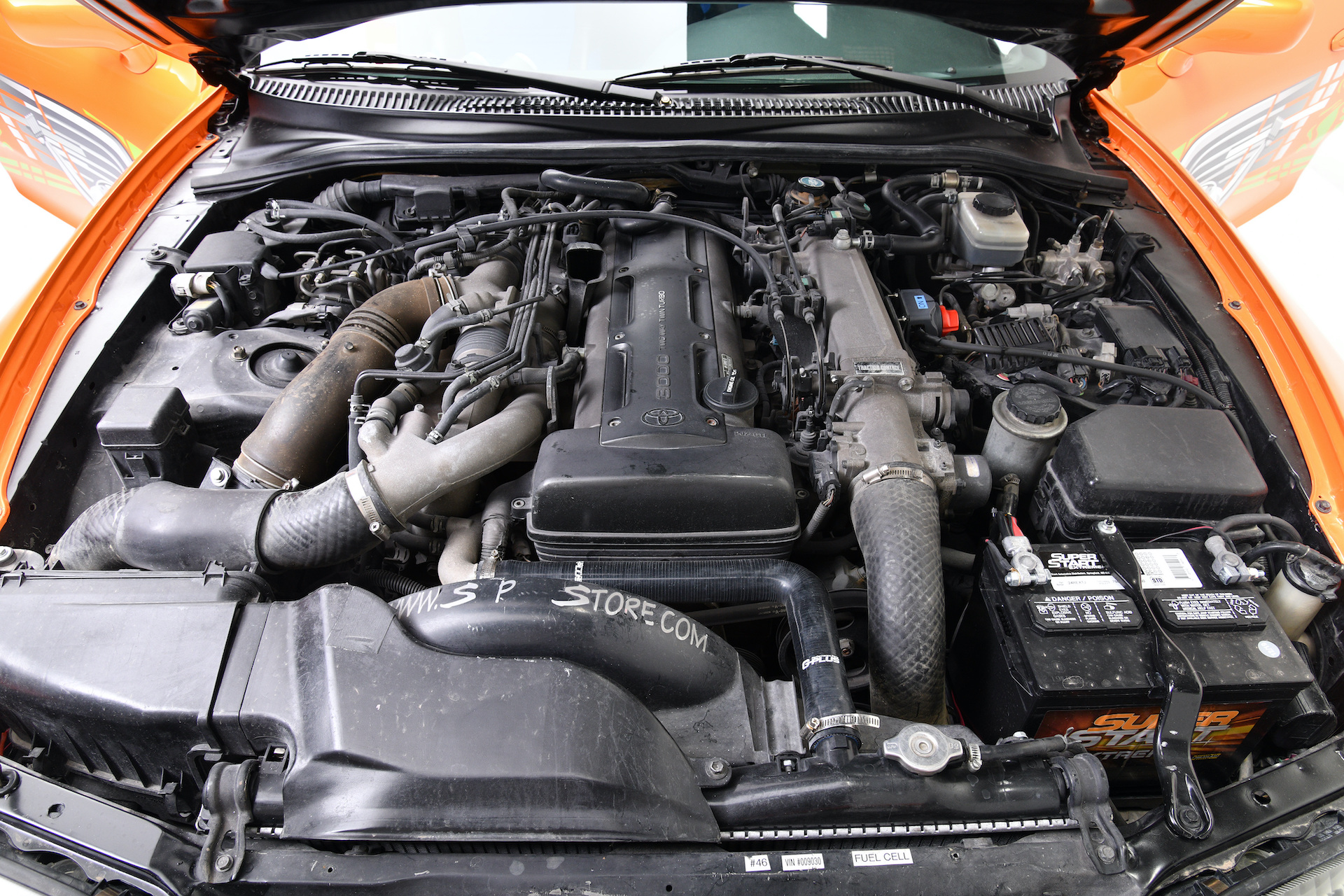 Unfortunately for those expecting any performance modifications, this car is stock. However, that’s not to say that the standard engine is bad by any means. Under the hood lies the renowned 2JZ-GTE turbocharged 3.0-liter inline-six, which sends its power to the rear wheels though a 4-speed automatic transmission.

The auction takes place on the weekend of June 17-19. There are no estimates yet as to what this car will sell for, but given its prominence, it’s safe to expect that it won’t be cheap.