Toyota, Hyundai, and M-Sport Ford have all committed to new World Rally Championship regulations in 2022 that will see the introduction of new hybrid powertrains.

This new era of WRC will pair the current 1.6-liter direct-injection turbocharged four-cylinder engines to an electric motor with 100 kW (134 hp) and 132 lb-ft (180 Nm) of torque. The switch to hybrids was first announced in 2019 and got the green light at the World Motor Sport Council earlier in the month. 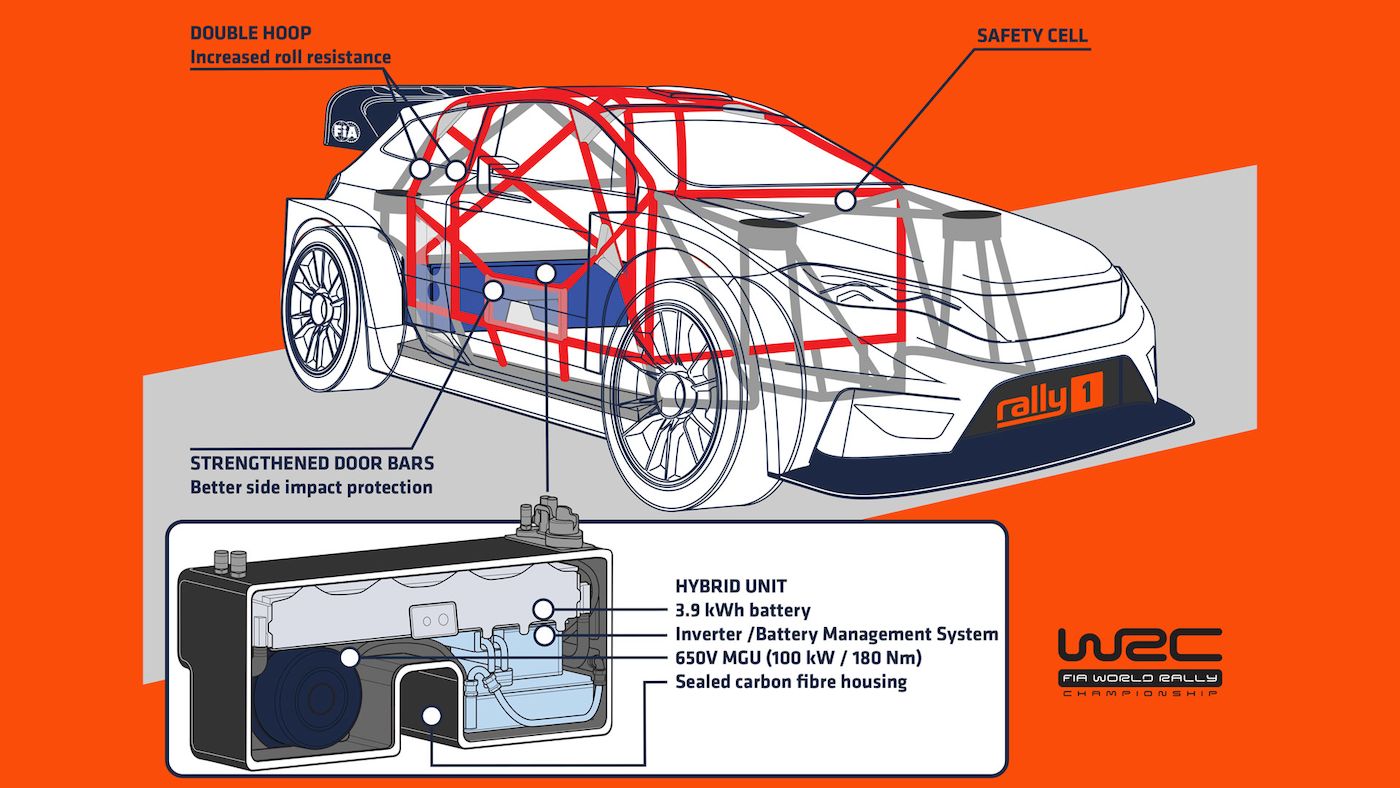 “It’s no exaggeration to say the introduction of sustainable hybrid technology for the WRC’s headline category marks one of the biggest milestones in the sport’s history. It’s fitting such a major progression will be welcomed in the championship’s 50th anniversary season,” WRC Promoter managing director Jona Siebel said in a statement. “Along with the FIA and the manufacturers, WRC Promoter is fully committed to the introduction of greener cars. The hybrid powertrain forms an integral part of the automotive industry as the world moves towards a more sustainable future, and it’s essential the WRC is aligned with this evolution.”

While Toyota and M-Sport Ford have yet to announce which models they will use in the 2022 championship, Hyundai has confirmed its new WRC racer will be based on the i20 N road car.

From 2022, the FIA is also introducing a three-year championship commitment for manufacturers in place of single-year agreements in a move to increase stability.