Canada’s automotive industry actually stretches back longer than you might think. But last year production fell to its lowest levels in nearly three decades.

According to DesRosiers Automotive Consultants, per Automotive News Canada, the country’s production of new vehicles fell to 1.4 million last year, down from nearly 2 million units in 2019, a drop of over 25 percent.

Indeed, global production was expected to fall in 2020. Between the pandemic and shortages related to it, early forecasts predicted global production could drop as much as 20%. But not all of this is strictly COVID-19-related.

Manufacturing peaked in 1999, when Canadian automotive plants’ output accounted for 17% of all North American production and the figure has been trending downward since. By 2020, the number has fallen to just 11%, losing ground to both the U.S. and Mexico.

Also Read: Drivers In Canada’s Westernmost Province Get 15% Off Car Insurance This Spring 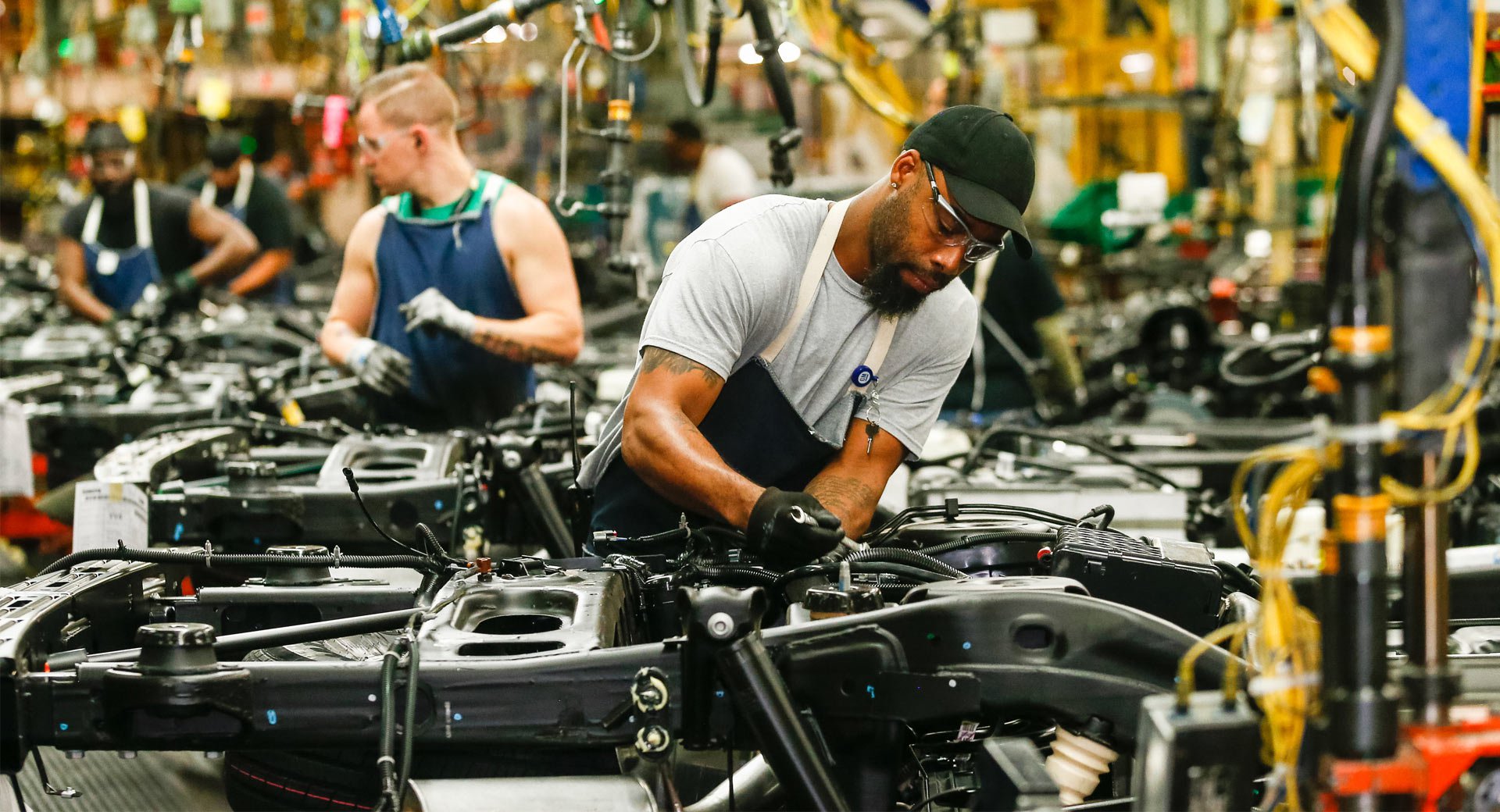 Canadian auto manufacturing today is led by Toyota, which makes 30% of vehicles produced in the country, and Honda, which accounts for nearly 25%. But there’s reason to believe that the numbers could rally.

That will no doubt be a welcome return for Canada’s economy. It would be a historic return, too, since General Motors’ Oshawa plant has been operating in one form or another since 1907. 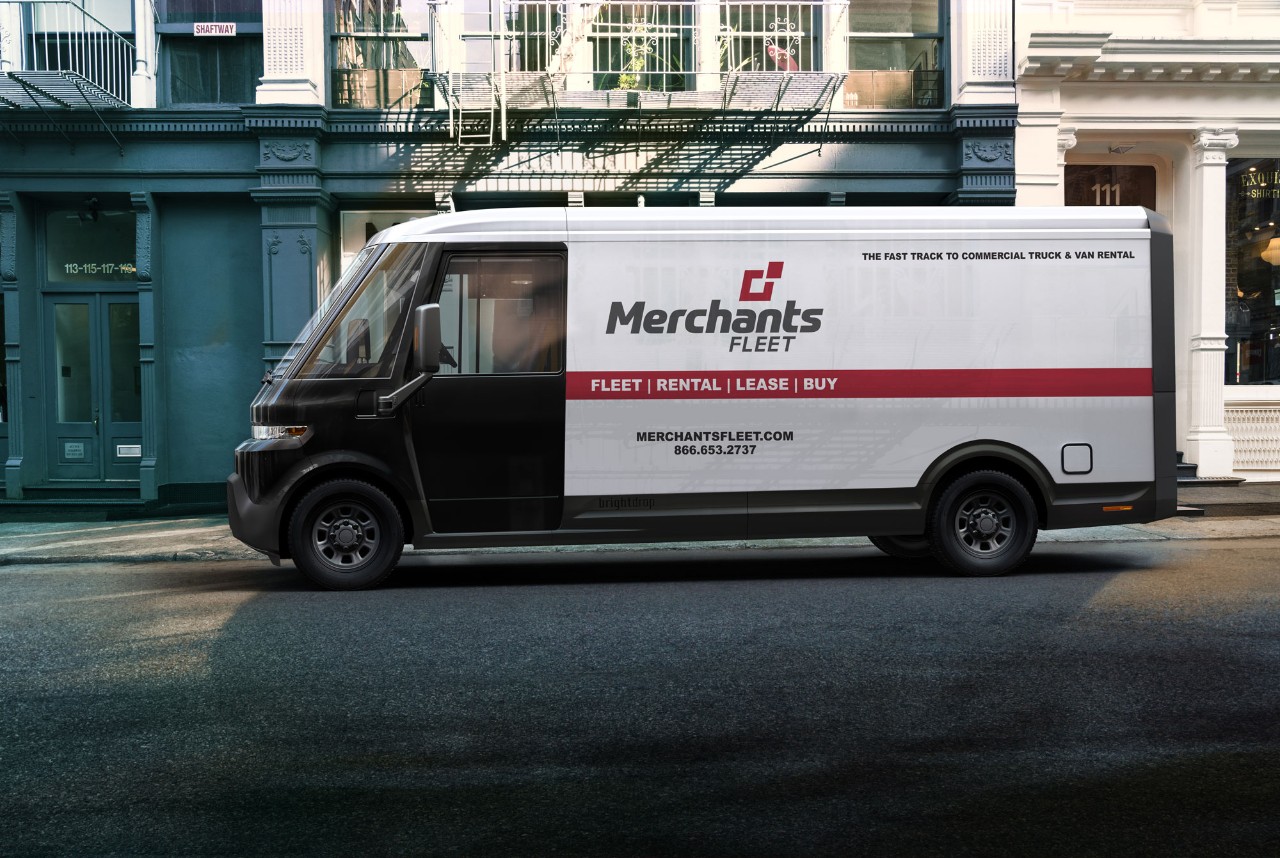 Why Is The Toyota Crown On The Rocks? One Japanese Auto Journo Has A Theory | Carscoops