When last we caught the new Aygo testing, we hadn’t yet seen the Aygo X Prologue concept. But now that we have, this new set of spy pictures look a little more revealing.

The new city car will share a common platform with the Yaris, Toyota confirmed earlier this month. For previous generations, the Japanese giant had partnered with Peugeot and Citroen for the development of the car, but now it’s going its own way.

And it previewed what that way would be on March 17, when it showed off the Aygo X Prologue. The concept showed a chunky, muscular, microssover that was as adorable as it was handsome. 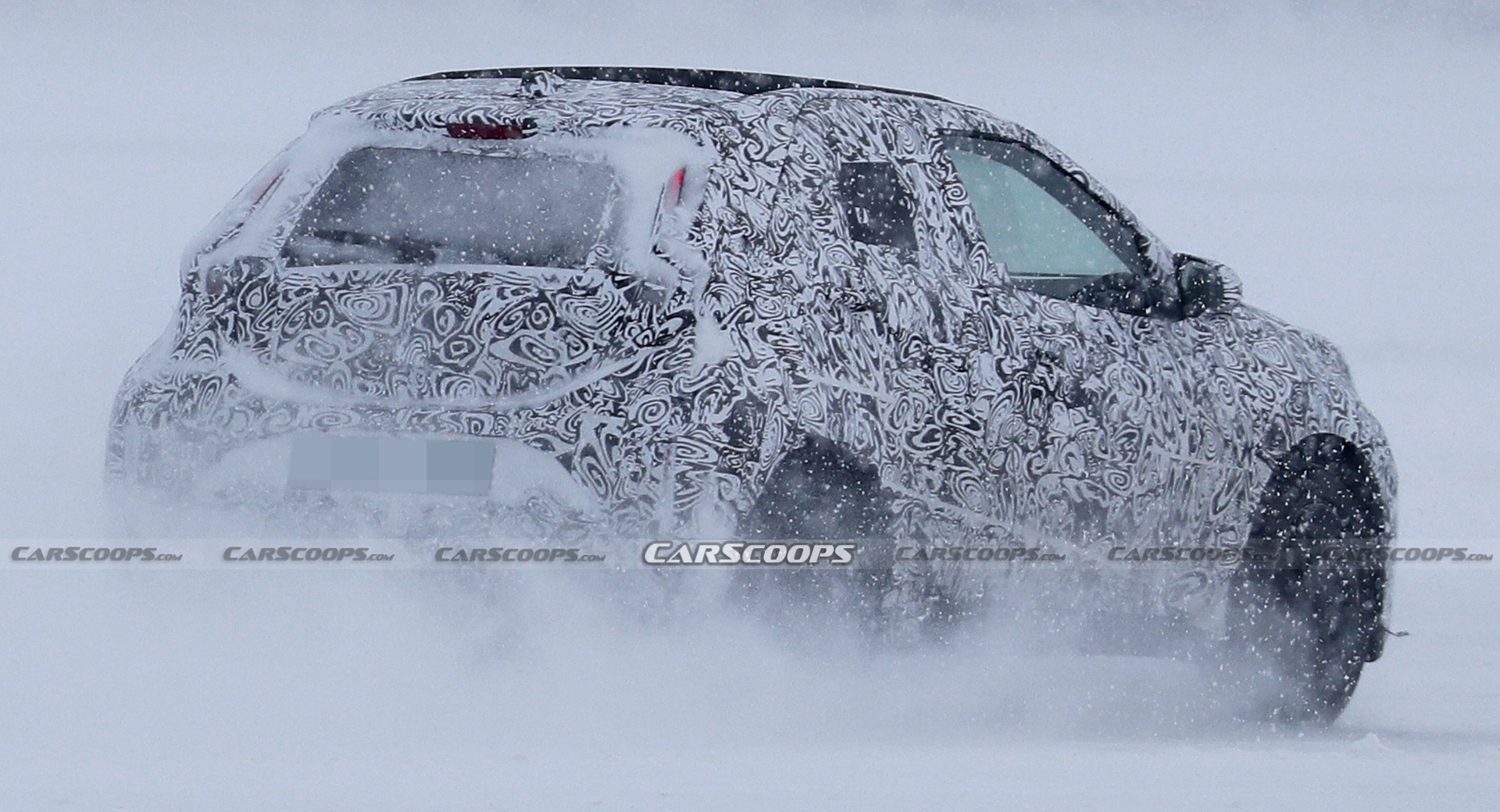 Although it’s covered in camouflage, there are some design cues that are now easier to recognize. The back end, in particular, looks like the concept’s. With taillights placed high, bracketing the rear window, and stepped-out wheel arches implying flexing musculature, there’s a lot in common here with the Aygo X.

Around the front, though, the tester strays a little farther from the concept’s mold. Again, the camouflage does a good job of hiding the fine detail, but the front grille appears to have a softer transition from hood to front-end. That would suggest that the Aygo X’s duck lip grille will be a little less bold. 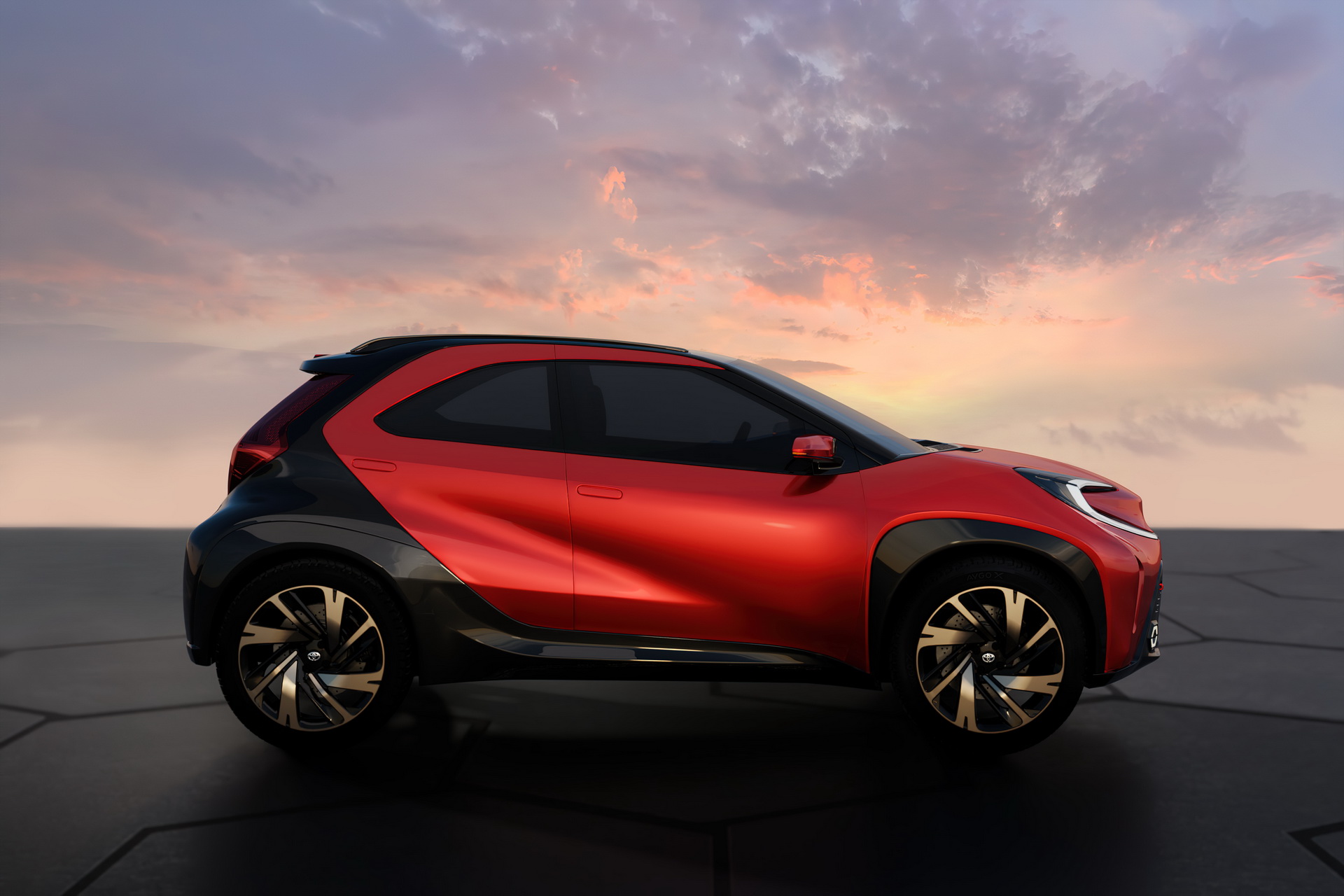 A shot of the car with its headlights on, though, does suggest that the new Aygo will drop the old one’s X shape in favor of the Aygo X Prologue’s turned-up mustache-shape (for lack of a better way to describe it).

As with previous testers, this Aygo appears to have a canvas roof, which may be offered as an option or as part of a special trim.

Power is expected to come from a small combustion engine. To keep costs down, Toyota will reportedly avoid electrifying this in any way.

The Aygo should reveal all of its secrets later this year, when Toyota is expected to unveil it.

Daimler profit boosted by China, where it hopes Mercedes-Benz EQS will be a hit