Tesla Wants To Build Its $25,000 EV In China And Sell It Worldwide | Carscoops

Tesla is set to manufacture its $25,000 electric vehicle in China and will look to export it around the globe.

Tesla chief executive Elon Musk first confirmed the carmaker’s plans in September 2020 to launch the $25,000 model and at the time, it was initially thought that production of the vehicle would commence sometime around 2024 or 2025. However, reports out of China in January suggested it could actually launch as early as 2022.

During a recent interview with Chinese state media outlet Xinhua Net, Tesla China president Tom Zhu confirmed the company’s global plans for its entry-level model while also discussing the ongoing construction of its first research and development center in China.

“We will provide very good conditions to facilitate our R&D Engineers working towards our ultimate goal,” Zhu said. “The ultimate goal has been mentioned on many public occasions. In the future, we want to design, develop and produce an original model in China, manufactured here and sold to the whole world. This R&D center is the starting point of the goal.”

As the $25,000 Tesla project is still in its early stages, details about it remain limited. The current thought is that it will take the form of a hatchback and share its platform with the Model 3. It is also expected to use Tesla’s new 4680 battery cells.

There’s a very good chance that when this new Tesla hits the market, it will easily be the company’s highest-selling vehicle. 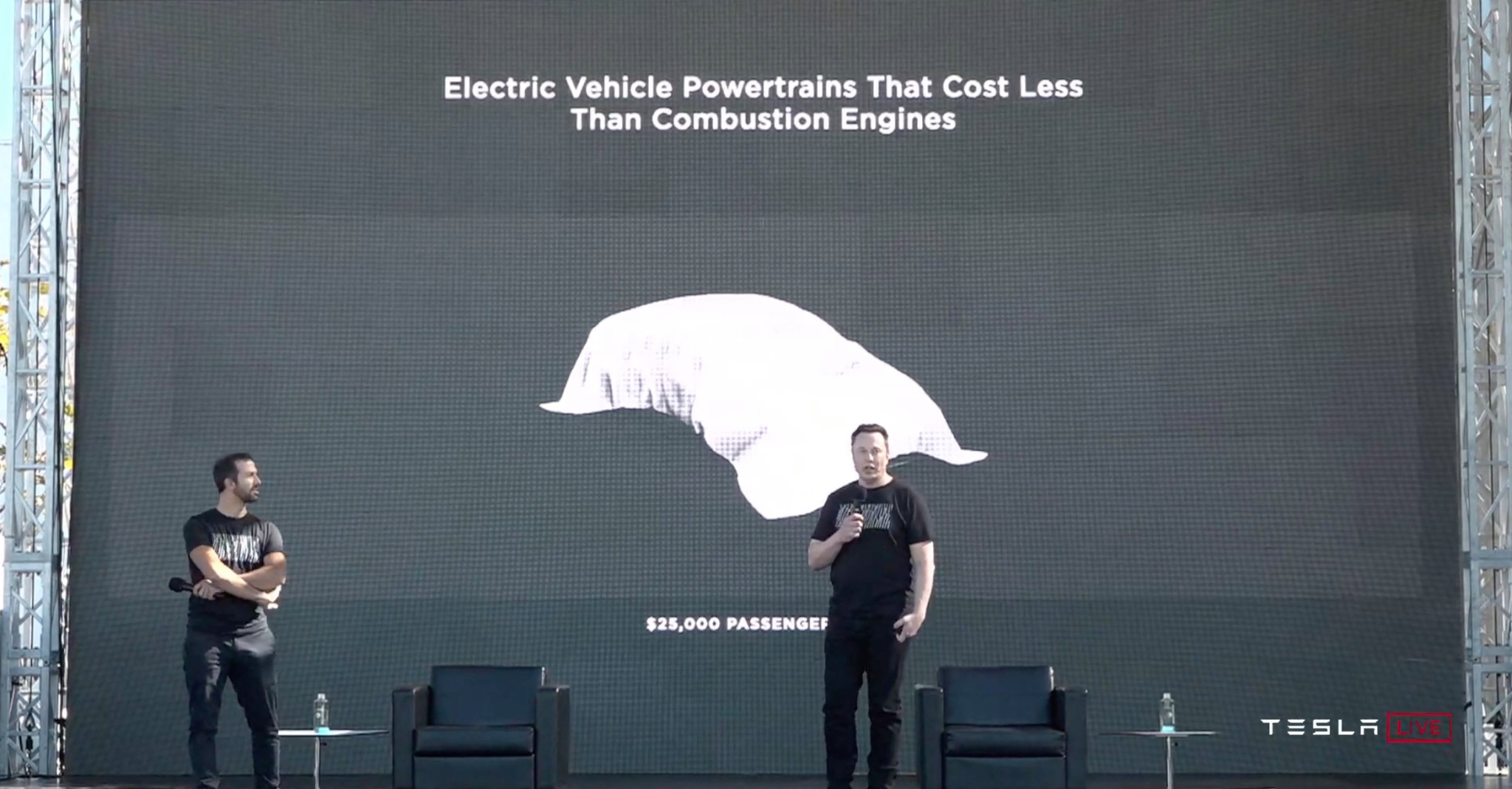